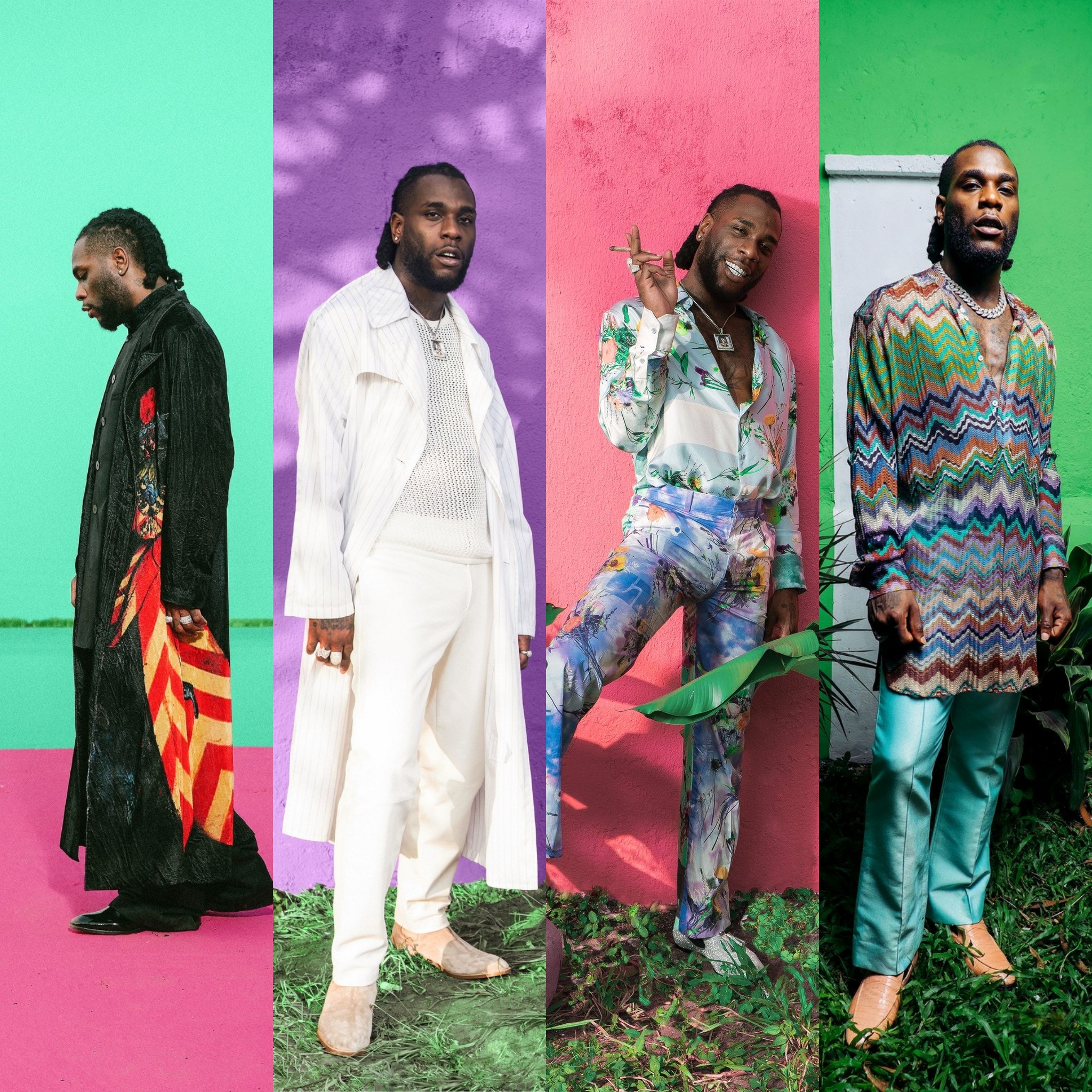 Nigerian-bred Burna Boy is staking a claim as one of the biggest stars on the global music scene with his feature spread in the international magazine, GQ, but it’s the photos shot by Ghanian photographer, Prince Gyasi that has everyone talking.

The feature story was written by Lola Ogunnaike, a seasoned journalist with a career as a writer and television correspondent, covering key events in entertainment, popular culture and politics for the New York Times, CNN, NBC, MSNBC, BET, MTV, VH1 and Al Jazeera.

An all-African crew worked on the project and were acknowledged by the ‘ON THE LOW’ hitmaker who spoke about his future in the article.

An all African Team worked on this spread btw. EVERY SINGLE ONE OF YOU KILLED IT! 🦍🖤 https://t.co/NYOOxITxLw

The trending and colourful photos of the GQ spread were taken in Ikoyi, Lagos by Ghanaian photographer, Prince Gyasi.

See his amazing work on Burna Boy below.

The full feature story will appear in the Spring/Summer 2020 issue of GQ Style with the title “Global Giant.”