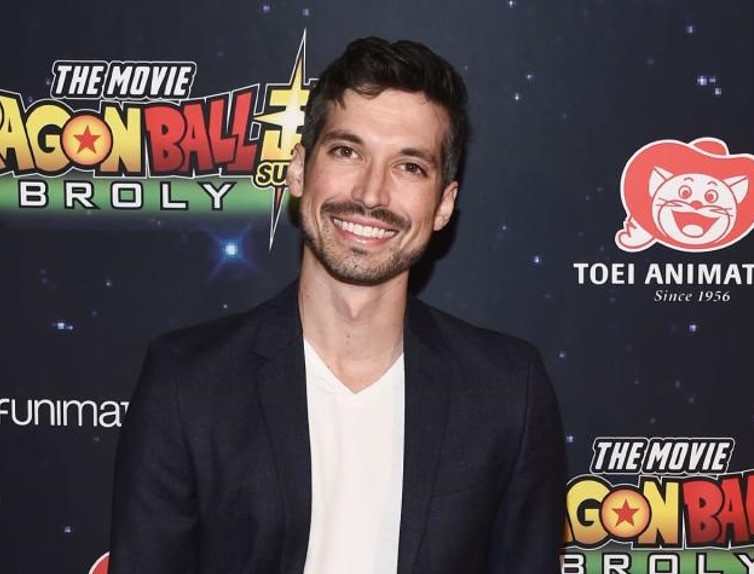 Attack on Titan and Pokémon voice actor Billy Kametz has passed away at the age of 35.

The actor was born on March 22, 1987 in Lancaster, Pennsylvania and originally got his start in the industry as a performer on Disney cruise ships before moving to LA to play Aladdin in the Disneyland Musical Spectacular stage production. He then began to find work as a voice actor, generally for video games and English dubs of Japanese anime series, including playing Shigeru Aoba in Neon Genesis Evangelion, Phil Coulson in the game Marvel’s Avengers Academy, and Josuke Higashikata in Jojo’s Bizarre Adventure.

Two of the most well-known projects he provided his voice to are the Pokémon animated series as well as the horror-thriller series Attack on Titan (also known as Shingeki no Kyojin). In Attack on Titan, he played Niccolo, a captive naval soldier who became the chef for Paradis Island. In Pokémon, he voiced Ren, one of the assistants of Professor Cerise, who appeared in Pokémon Journeys: The Series. Proving his versatility, he also played Ash’s Rotom Phone, a Bisharp Trainer, and the Pokémon Inteleon throughout the series. He also stepped into an iconic role in the 2019 Android and iOS game Pokémon Masters: Blue, the original rival of the Generation 1 Pokémon games.

Per the obituaries section of Penn Live, Kametz passed away on June 9, 2022. He passed away due to colon cancer, a condition he had developed sometime before. He is survived by his parents, sister, and girlfriend Erica Lindbeck, who ask that in lieu of flowers donations be made to the Colon Cancer Coalition.

Tributes to Kametz have already come pouring in across social media from friends, fans, and peers. Voice actor Ben Diskin (Kensuke Aida in Neon Genesis Evangelion) described him as “an amazing person who brightened the lives of everyone [he] met.” Tragically, three voice actors who had the opportunity to work with him, Kaiji von Tang (Takatoshi Hijiyama in 13 Sentinels: Aegis Rim), Kira Buckland (Jolyne Cujoh in Jojo’s Bizarre Adventure), and Matthew Mercer (Jotaro Kujo in Jojo’s Bizarre Adventure), joined a Twitter thread celebrating his work mere days before he died, describing him as “masterful,” “[warm] and [sincere],” and “wonderful, uplifting, and optimistic.”

There is currently no word on the status of the upcoming project Brawl Stars, to which Kametz was attached. However, he leaves behind a large body of work that showcased his skill as a performer. Billy Kametz will be fondly remembered by his friends, family, and fans and his loss at such a young age is immeasurable.

Untrapped: The Story of Lil Baby to Stream Worldwide on Prime Video August 26

19-year-old Florida rapper Smokingskul has just shared his new single and video “Nina”. Smokingskul is at the helm of a new era of plugg music known as “dark plugg”which substitutes the ethereal sounds of “plugg” with more tonal melodies that are accentuated by distorted percussion, producing a grimey, DIY sound. END_OF_DOCUMENT_TOKEN_TO_BE_REPLACED

Drake officially has more slaps than The Beatles. END_OF_DOCUMENT_TOKEN_TO_BE_REPLACED

Swizz Beatz and Timbaland have filed a lawsuit against Triller, claiming the company still owes them $28 million for the sale of their Verzuz series. END_OF_DOCUMENT_TOKEN_TO_BE_REPLACED

Two well-known Italian ‘trappers’, a type of rap music, have been arrested for a suspected racially motivated attack on a Nigerian factory worker near Monza in Rome. END_OF_DOCUMENT_TOKEN_TO_BE_REPLACED