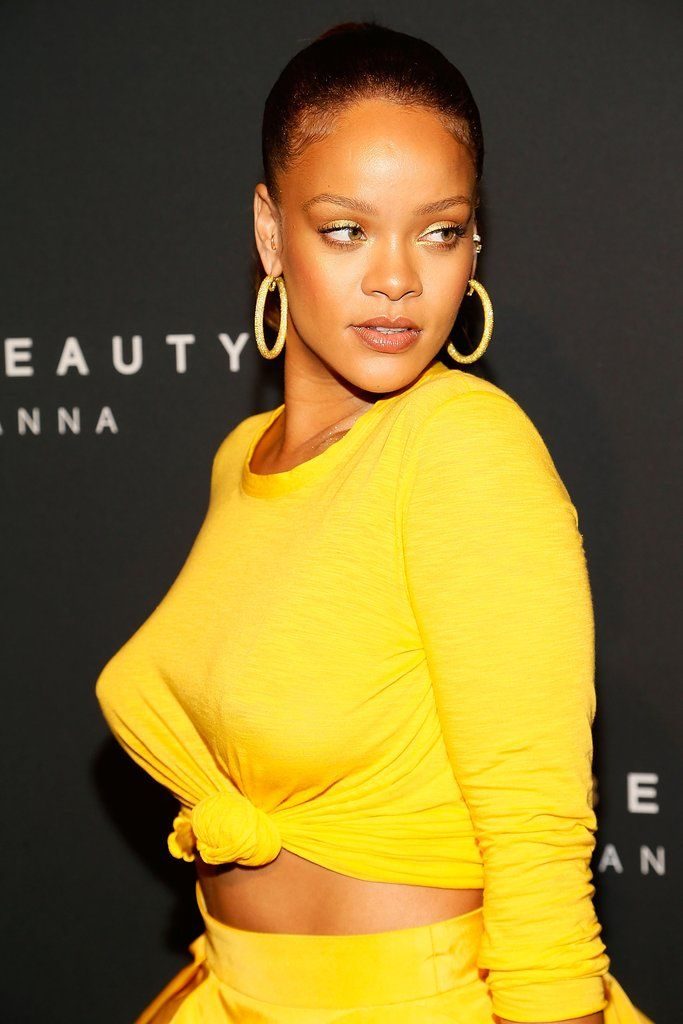 Rihanna’s  house was broken into again this week — the second time someone unlawfully entered this year.

Police responded to RiRi’s Hollywood Hills home late Tuesday night after an alarm went off around 10:30 PM PT. According to KCBS … neighbors told police they saw the suspects fleeing in a silver vehicle after the alarm was triggered. It’s unclear if anything was taken from inside — police say it also doesn’t appear that Rihanna was home at the time of the incident.

This is the second break-in and third time police have responded to Rihanna’s home in force this year — all over a 4-month time span.

Her house was burglarized in May, when a man had spent the night. He allegedly told cops he was waiting to have sex with the singer. The suspect was charged with felony stalking and burglary shortly after.

And, you’ll recall … cops swarmed Rihanna’s house just last month after her alarm was accidentally triggered. It was a massive presence then … just like it was Tuesday.

Looks like her alarm system got it right this time around. Time to follow in Kendall’s footsteps, Ri?

The Media "Twists" My Words For Traffic- Bisa K'dei

Burna Boy has revealed in an interview that American R & B star Toni Braxton gets 60% of the royalties of his last single ‘Last Last.’ Burna Boy made this revelation when answering questions of how the single came about while appearing on a podcast. END_OF_DOCUMENT_TOKEN_TO_BE_REPLACED

Ghana have been banned from competing in the next two editions of the FIFA U17 Women’s African Qualifiers and fined $100,000 by the Confederation of African Football. END_OF_DOCUMENT_TOKEN_TO_BE_REPLACED

Although the music industry in Ghana is heavily dominated by males, there are a few young women, pulling their weight, and rubbing shoulders with their male counterparts. END_OF_DOCUMENT_TOKEN_TO_BE_REPLACED

Chris Fonye popularly known as “Hydraulix Fonye” is a Ghanaian producer, sound engineer, songwriter and singer with a vast experience in the Ghanaian entertainment industry. END_OF_DOCUMENT_TOKEN_TO_BE_REPLACED

Although there may be hundreds of afro-beats artists in the country, Highly Spiritual Music signee, Lasmid believes he is unique. END_OF_DOCUMENT_TOKEN_TO_BE_REPLACED