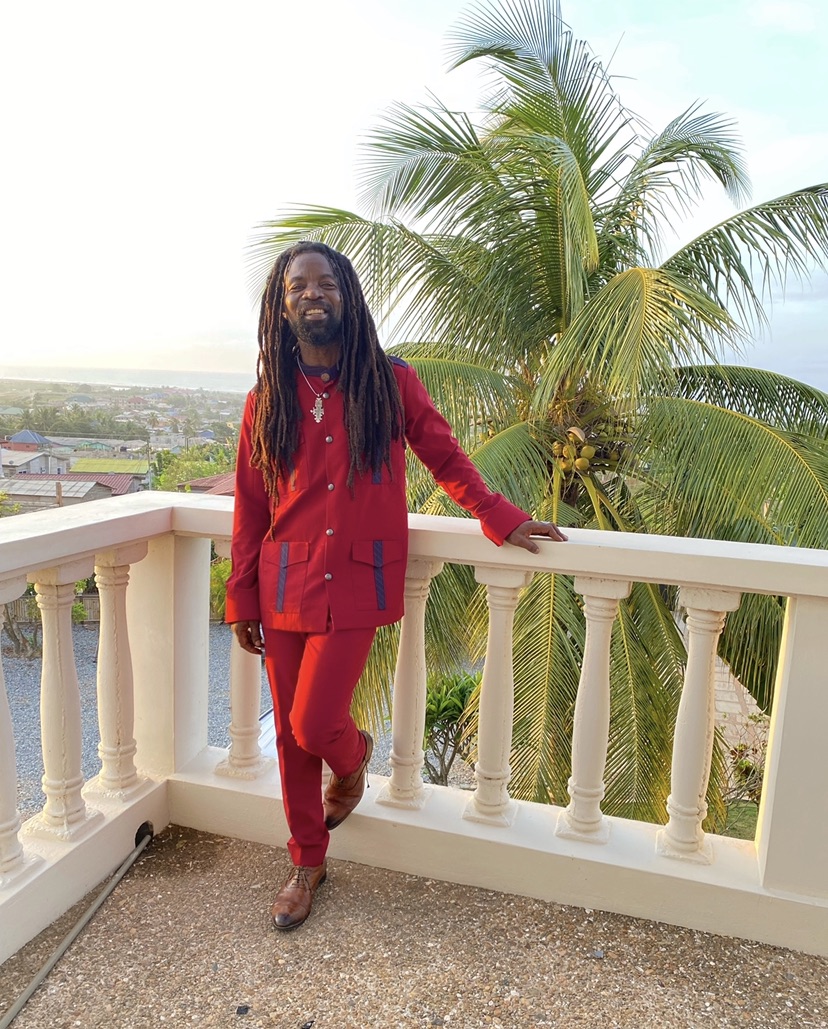 Costa Rica will host events during the first commemoration of the International Day of People of African Descent, an initiative promoted by the country and formally adopted by the UN in 2020.

The holiday promotes “the extraordinary contributions of the African diaspora around the world and to eliminate all forms of discrimination against people of African descent,” according to the United Nations.

The first International Day of People of African Descent will have Costa Rica as its global hosts, with broadcast events from San José and Cahuita beginning Tuesday.

“This first international commemoration is held in Costa Rica for being the country that promotes this celebration, in compliance with the commitment assumed more than 100 years ago at the First Congress of the Black Peoples of the World, when it was proposed to celebrate the contributions of Afro-American people,” said Vice President Epsy Campbell.

The scheduled events are as follows, per Casa Presidencial:

An inaugural ceremony will be held at 6 p.m. at the National Theater in San José, which will include artistic and cultural activities with the participation of national and international groups such as Playing for Change, Rocky Dawuni, the Kawe Group, Afro Fiesta, Hope Masike, Abel Mafuleni, Emanuel Ntaka and the Limón Concert Band. The event will be live streamed.

High Level Forum (September 1-3): Different sessions will be held to reaffirm the commitment to the recognition and support of Afro-descendant populations.

Given the implications of the Covid-19 pandemic, events will have a hybrid format (face-to-face and online) with streaming through the official channels of the Government of Costa Rica, the United Nations and UNFPA.

At 10:30 a.m., a ceremony will commemorate the abolition of the transatlantic trafficking of enslaved people. This will occur in Cahuita National Park, where it is believed that in 1710 an expedition of lost Danish galleons were shipwrecked transporting enslaved people of African descent to the Americas.

Ghanaian actress, Yvonne Nelson, has come to the defence of veteran actor, Psalm Ajetefio (TT), over his “plead for leftovers” scandal that has hit the country over the past couple of days. END_OF_DOCUMENT_TOKEN_TO_BE_REPLACED

Despite public opinion that actress Yvonne Nelson has gone silent on the current ruling party, the New Patriotic Party (NPP), she begs to differ. END_OF_DOCUMENT_TOKEN_TO_BE_REPLACED

Caring Volunteers Network (CAVNET), INC, a Ghanaian based Non-Governmental Organization has received approval as a tax-exempt organization under the Internal Revenue Code (IRC) section 501 ( c ) (3) of the United States. END_OF_DOCUMENT_TOKEN_TO_BE_REPLACED