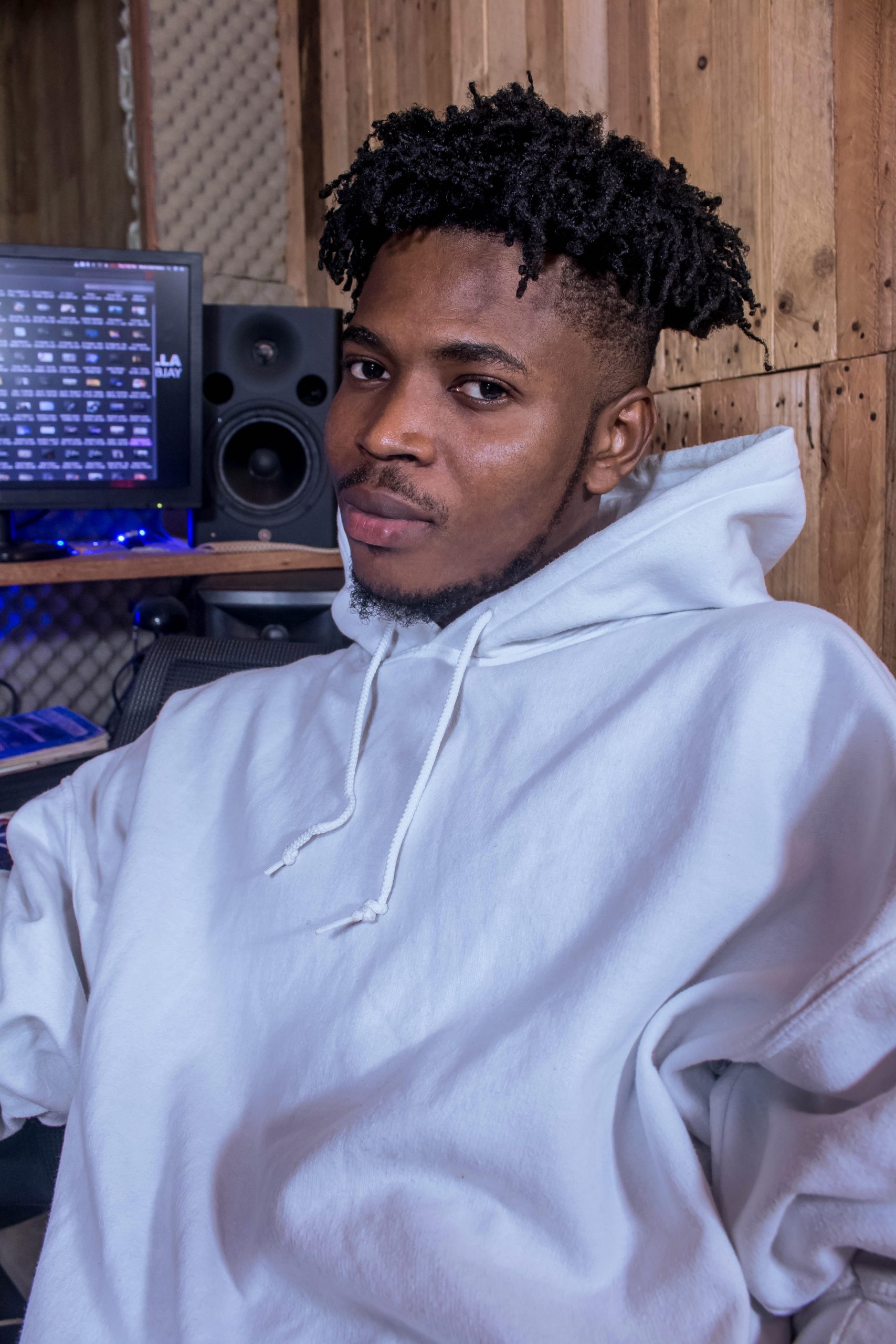 John Milla, better known as NanaMilla is one of the hottest upcoming artiste in Ghana.  He has been rumoured to be the crush of many girls in Ghana and around the world.

Rumour has it that a Ghanaian female star is already crushing on this young and talented artiste. The rumour even suggests that the star has even broken up with her boyfriend just because of NanaMilla.

The ex-boyfriend denied that NanaMilla was the reason  for their breakup when we asked him. ” I have nothing against him,” he said!

Since NanaMilla joined Blvckgoldnation, he has successfully released several songs that includes ‘Makoma’, ‘Confession’ and the long anticipated new club wave titled “Angels”, set to be out this November, which was produced by the young and talented Producer Jordanbeatz, who also mixed and mastered Cina Soul “Adukwei”.

Follow him on social media to see if he drops hints about this lover!!!

2baba is being sued for alleged song theft