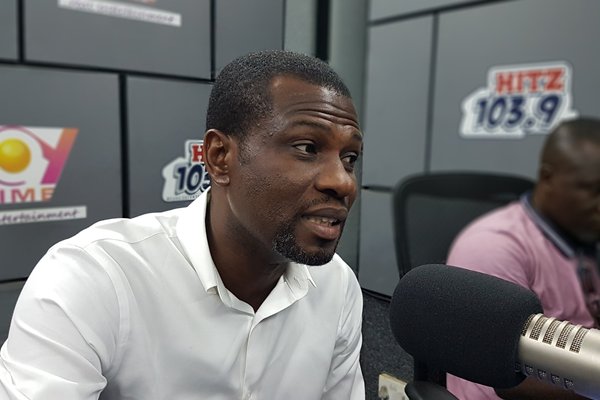 Yesterday, the Communication’s Directorate of the Jubilee House, through the President,  submitted a list of 27 names to be approved by Parliament as Ministers for his new government.

Reacting to the news in an interview with GhanaWeb, Mr Abdulai reiterated that it was important for Akufo-Addo to nominate Mark Okraku Mantey as Deputy Tourism Minister.

“The deputy ministerial role may go to somebody like Mark Okraku Mantey for instance who also has a certain proven track record working in the industry…this is a proposal or designate for the ministry to see how he will bring his A-game on,” he stressed.

“Mohammed Awal is actually someone from a space that also is part of what you probably call the creative industry which connects to tourism. I think that it is a good call however, one of the things that have been a concern to a lot of people is whether he brings on board any massive achievement in the Business Development Ministry. That is anything to regain the sector confidence because the Business Development ministry was that successful. It follows the logic that the president perhaps may have kept it instead of scrapped it.

Ghanaian singer, Efya has caused quite a stir on social media after revealing that she doesn’t know who popular Reggae artiste and Radio Host, Blakk Rasta is. END_OF_DOCUMENT_TOKEN_TO_BE_REPLACED

Ghanaian singer, Efya has reacted to Blakk Rasta’s comments about Sarkodie’s feature on the Bob Marley & The Wailer’s classic, “Stir It Up.” END_OF_DOCUMENT_TOKEN_TO_BE_REPLACED

Award winning Ghana musician who doubles as a physician specialist has stated in a recent interview on Asaase Radio that, the division of fans is rather killing the Ghanaian music industry than helping in building it. END_OF_DOCUMENT_TOKEN_TO_BE_REPLACED

American rapper, Tobechukwu Dubem, better known as Tobe Nwigwe has expressed his admiration for some Ghanaian musicians with whom he would like to collaborate. END_OF_DOCUMENT_TOKEN_TO_BE_REPLACED

Ghanaian Reggae and Dancehall artist, Stonebwoy has revisited the clash he had with Shatta Wale at the 2019 Vodafone Ghana Music Awards. END_OF_DOCUMENT_TOKEN_TO_BE_REPLACED