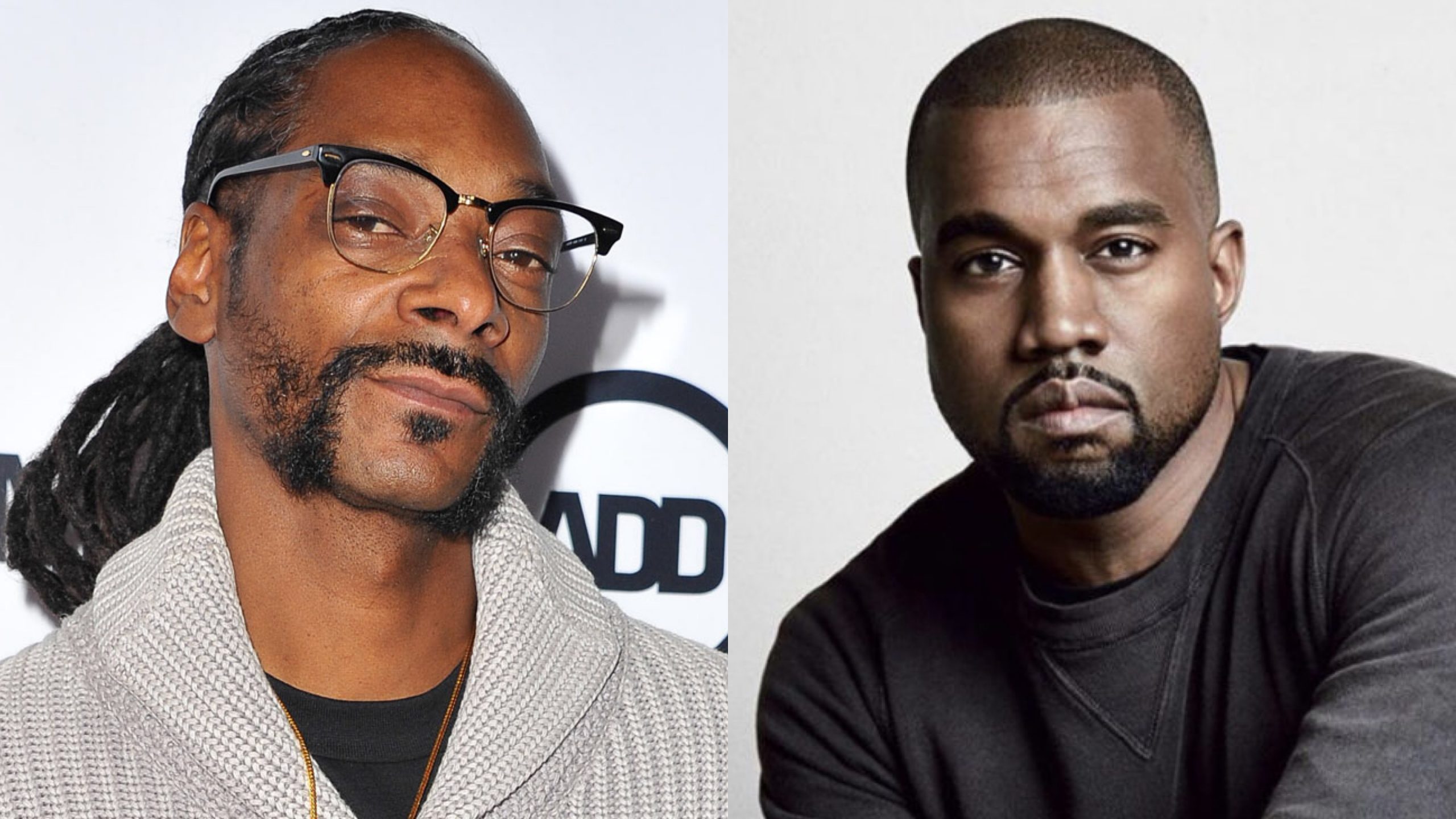 Snoop Dogg was called a hypocrite for posting a video with Kanye West in the studio despite going after Ye for supporting Trump a few years ago.

Snoop Dogg is getting called out after his recent studio session with Kanye West and Dr. Dre. Over the weekend, Snoop posted a video of Dr. Dre and Kanye cooking up in the studio, presumably to work on the highly anticipated sequel to Jesus Is King, which Kanye confirmed is coming soon.

While many were stoked not only to see Dre and Ye working on Jesus Is King 2 but also to see Dre and Snoop back together again in the studio, some were not impressed with how quickly Snoop switched up on us.

Back in Kanye’s mega-Trump-loving days when he was rocking a MAGA hat and claiming that slavery was a choice, Snoop was one of his most vocal critics.

In an interview from 2018, Snoop expressed his strong feelings toward Trump supporters, which included Kanye. “If you like that n***a, you’re motherf*cking racist,” Snoop exclaimed. “F*ck you and f*ck him…Kanye too, n***a, don’t forget about him too, f*ck you too! Throw him in the bag ’cause he right with them motherf*ckers.”

“F*ck snoop dogg,” one Twitter user wrote. “He’s the biggest hypocrite. He was talking all bad about Kanye when he was wearing MAGA hats now he’s in the Stu with him? Lame as hell.”

Another user also labeled the Hip Hop Icon a hypocrite.

“Uncle Snoop izza Hypocrite. He’s going against his words now. I thought he hated Ye.” Another user said something similar: “Ya remember when snoop dogg was talking hella shit bout Kanye, now he in the studio looking like a groupie?Clown.”

While Snoop was very opposed to Kanye’s Trump-supporting antics, he clarified in another interview that same year that he never hated Kanye. “It’s not me being mad at him,” he specified, “it’s me being mad at the system for using him, and he not having the smart people around him to see that.”

In a message for International Youth Day, His Royal Highness The Prince of Wales said: END_OF_DOCUMENT_TOKEN_TO_BE_REPLACED