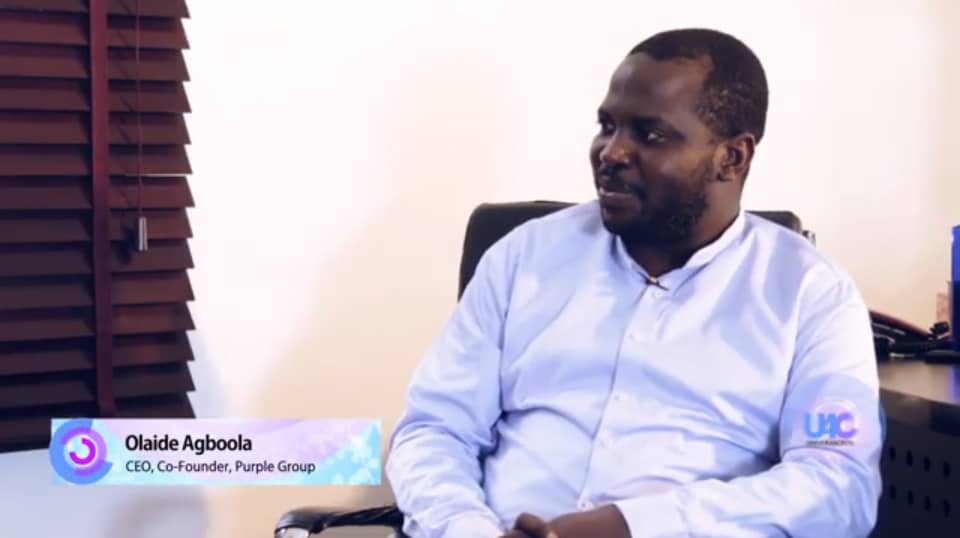 Olaide Agboola is the co-founder and CEO at Purple Group. He has over 15 years’ experience in the real estate industry.

Watch the 2-part episode below:

Related Topics:Olaide Agboola
Up Next