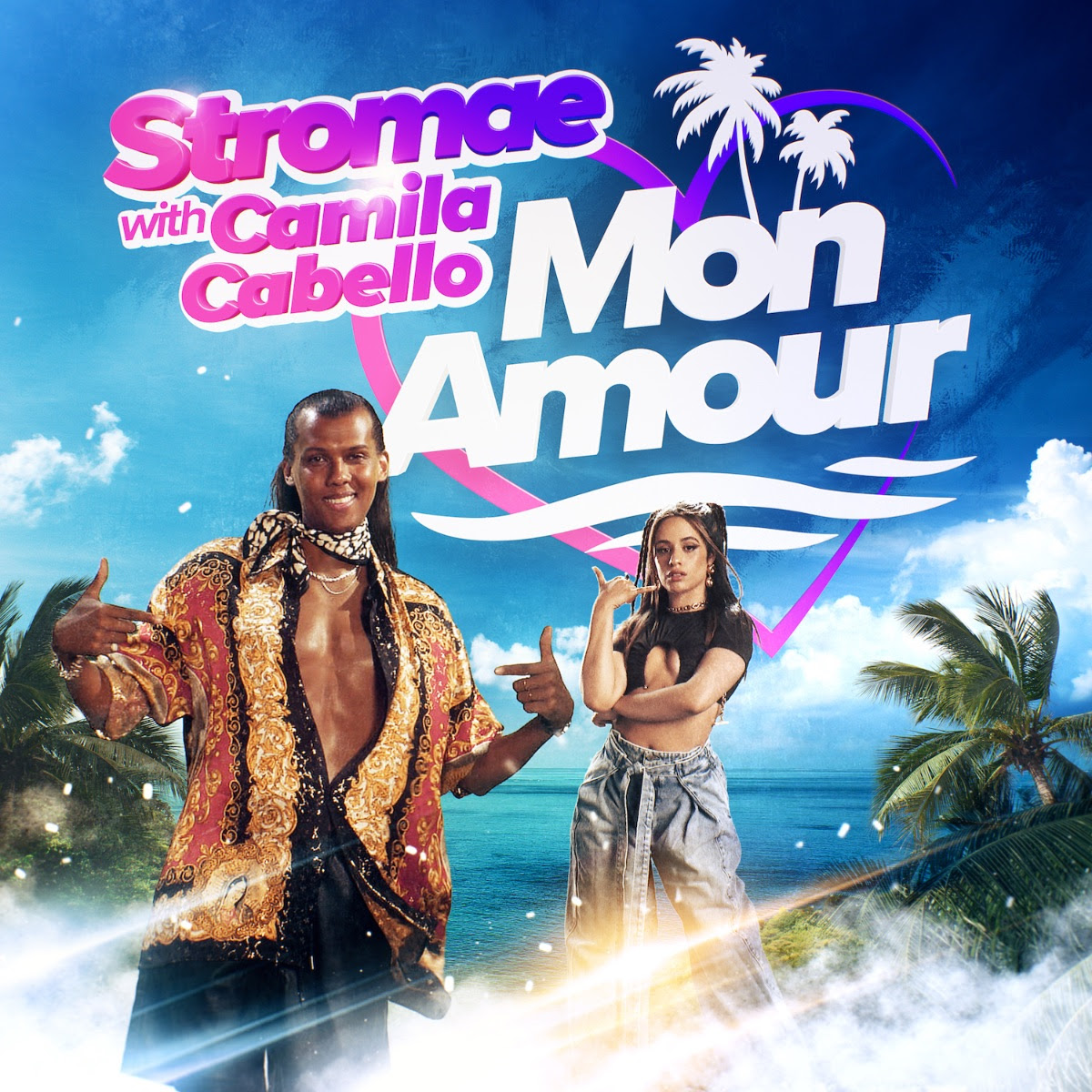 Read Also: The next chapter of Ghana’s e-commerce revolution

Also revealed today, a hilarious official music video accompanying ‘Mon Amour,’ directed by Julien & Quentin. Set in “Villa Mon Amour,” a fictional reality TV show where participants double down on their strategy, charisma, and seducing charms to become a finalist. The 10 participants (including characters played by Stromae and Camila) do not hesitate to use all their assets to win. Friendship, seduction, and betrayal are inevitable. “Far from disliking or mocking reality TV” Luc Van Haver explains. “it serves as a perfect prism to sublimate the human comedy that is played out in Stromae’s lyrics, because in these candidates there is a bit of each of us.”

It was at the Met Gala in New York City earlier this year that Paul Van Haver, better known as Stromae, met Camila Cabello. The two artists quickly hit it off. To Stromae’s surprise, Camila confessed her love of his latest album ‘Multitude,’ especially “Mon amour.” Without batting an eyelid, Stromae suggested they try working on something together, and Stromae & Camila Cabello’s Mon Amour was born.

In other news, this week it was announced that the music video for ‘Fils De Joie’ was nominated for a VMA Award in the ‘Video For Good’ category [VOTE HERE]. The video is a national tribute from a fictional country to a missing sex worker, “raised to the rank of heroine.” Stromae elaborates. “The idea for “Fils de Joie” came from watching Faustine Bollaert’s (French) talk show “Ca Commence Aujourd’hui”. One of her shows was dedicated to the children of sex workers. I was struck because I discovered a world that I did not know at all. A child testified by explaining that a client of his mother had come to tell him “Ah well, yesterday I banged your mother.” He continues, “I found the phrase and the attitude most out of place. How can you afford to say such things to a child? I wanted to take everyone’s point of view since everyone has an opinion on her, but unfortunately we don’t often ask her for hers. I therefore speak in place of the son, the client, the pimp and the policeman. “Fils De Joie” is in a way, a tribute to these women who do this very difficult work, very little recognized, but which exists and which will exist, whether we like it or not.” Watch the official video for ’Fils De Joie’ HERE

This Spring, the internationally acclaimed Belgian-born artist, writer, performer, producer, designer and directorreleased his critically acclaimed third-studio album ‘Multitude.’ The album has been hailed by The New York Times, Rolling Stone, Pitchfork, NPR and countless other respected publications and critics. The twelve-track masterpiece was composed by Stromae, produced by his creative label Mosaert, and features recent singles ‘Santé,’ ‘L’enfer’ and his most recent offering ‘Fils De Joie.’ ‘Multitude’ is available on digital, CD and vinyl, including special colored version for D2C.  Listen HERE.

END_OF_DOCUMENT_TOKEN_TO_BE_REPLACED

“What do celebrities & influential leaders believe in?” As you know, celebrities and influential leaders are role models for young and old generations, and they can influence society and impact the world negatively and positively. Spiritual leader and multi-award-winning life coach Asim Aliloski has seen that successful people on top of their game have been searching for a higher power. END_OF_DOCUMENT_TOKEN_TO_BE_REPLACED

American rapper, Kanye West has reacted to the news of the end of the relationship between his ex-wife Kim Kardashian and Pete Davidson. END_OF_DOCUMENT_TOKEN_TO_BE_REPLACED

Prosecutors are reportedly asking the federal court to seize about $28K from R Kelly’s prison-inmate account since he has $140,000 in court-ordered fines. END_OF_DOCUMENT_TOKEN_TO_BE_REPLACED

Elon Musk has accused the social media platform, Twitter, of fraudulently holding back information about the company as part of a countersuit. END_OF_DOCUMENT_TOKEN_TO_BE_REPLACED