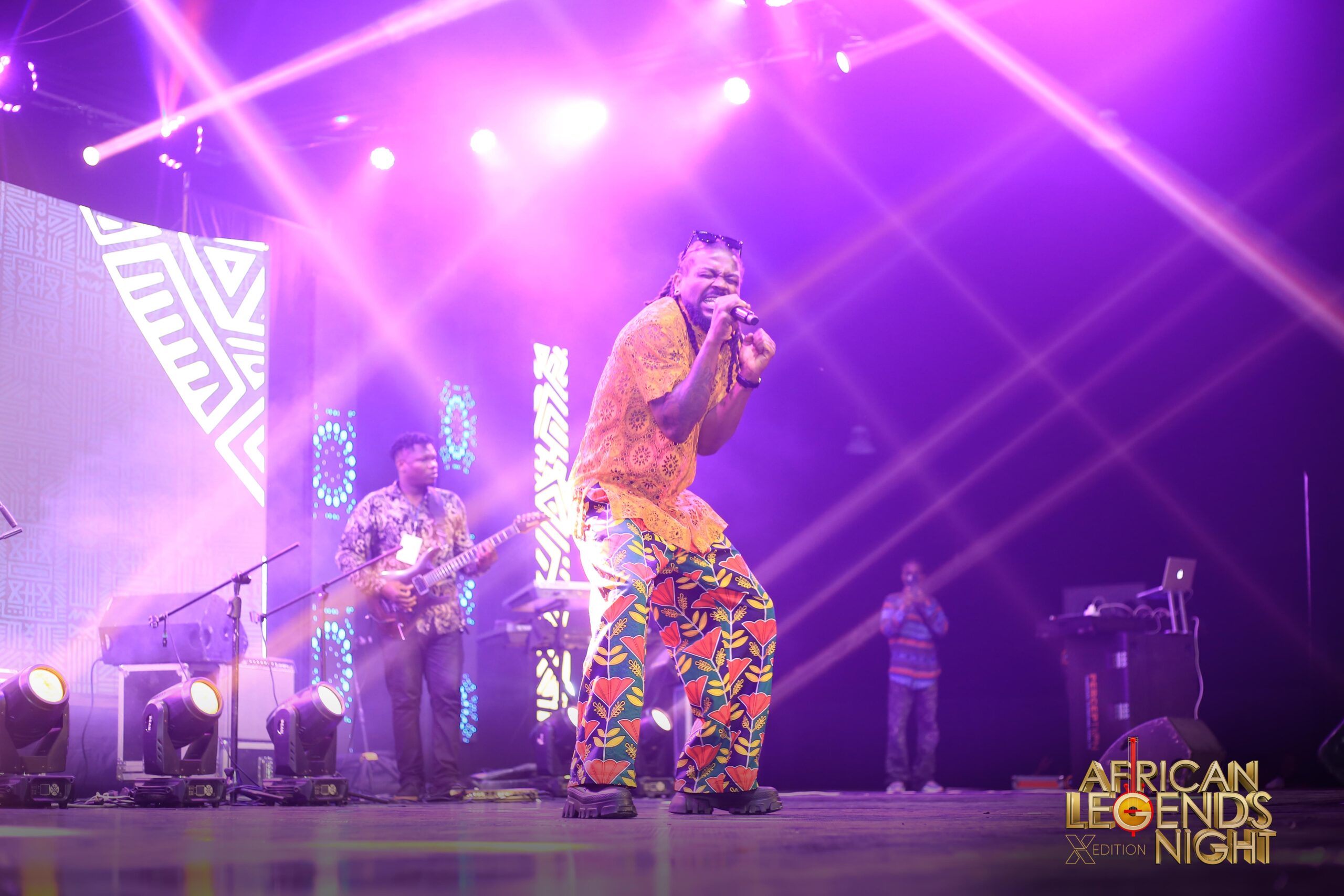 Related Topics:african legends night
Up Next

Ghanaian artistes are showing up and showing out at the 2023 Soundcity MVP Awards. END_OF_DOCUMENT_TOKEN_TO_BE_REPLACED

Africa’s most decorated rapper, Sarkodie has just announced that he’s touring the world this year! END_OF_DOCUMENT_TOKEN_TO_BE_REPLACED

Award-winning Ghanaian rapper, Sarkodie has shared some tricks he thinks Ghanaian rappers can use to enhance their flow of rap and uniqueness when it comes to music craft. END_OF_DOCUMENT_TOKEN_TO_BE_REPLACED

Ghanaian rapper, Medikal has stated that his relationship with his ex-girlfriend, Sister Deborah was a mutually beneficial one. END_OF_DOCUMENT_TOKEN_TO_BE_REPLACED

It wasn’t luck, we invested to make “Sugarcane” a hit worldwide- Camidoh 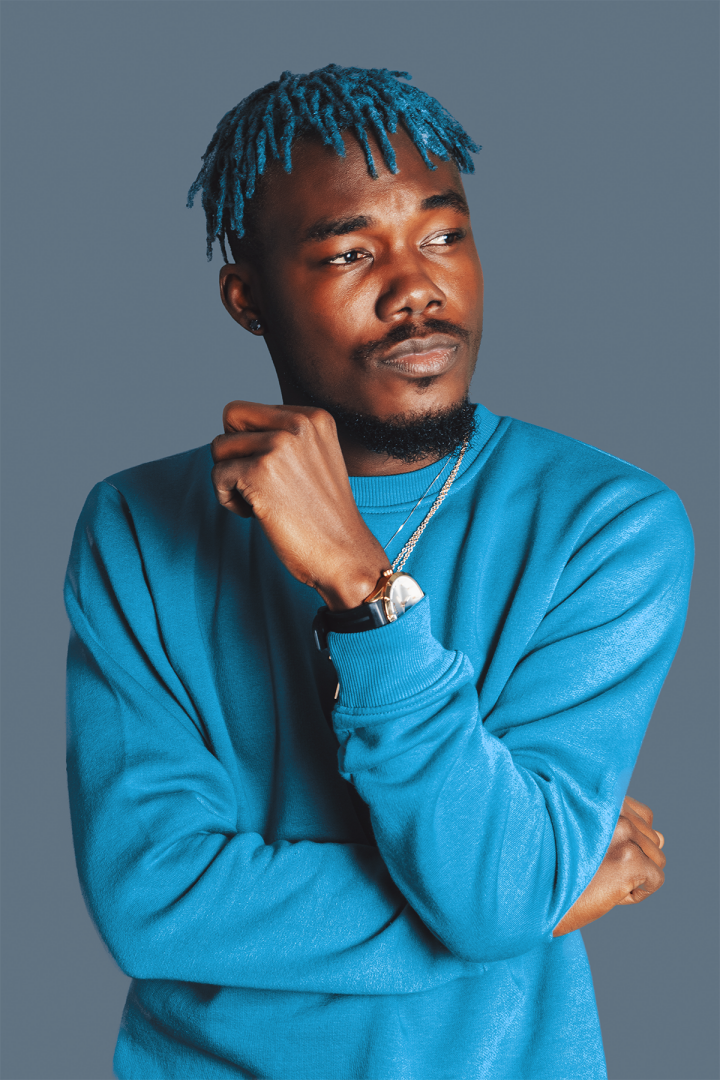 Ghanaian Afropop and R&b singer, Camidoh has disclosed that his song ‘‘Sugarcane’’ did not become a hit by luck. END_OF_DOCUMENT_TOKEN_TO_BE_REPLACED 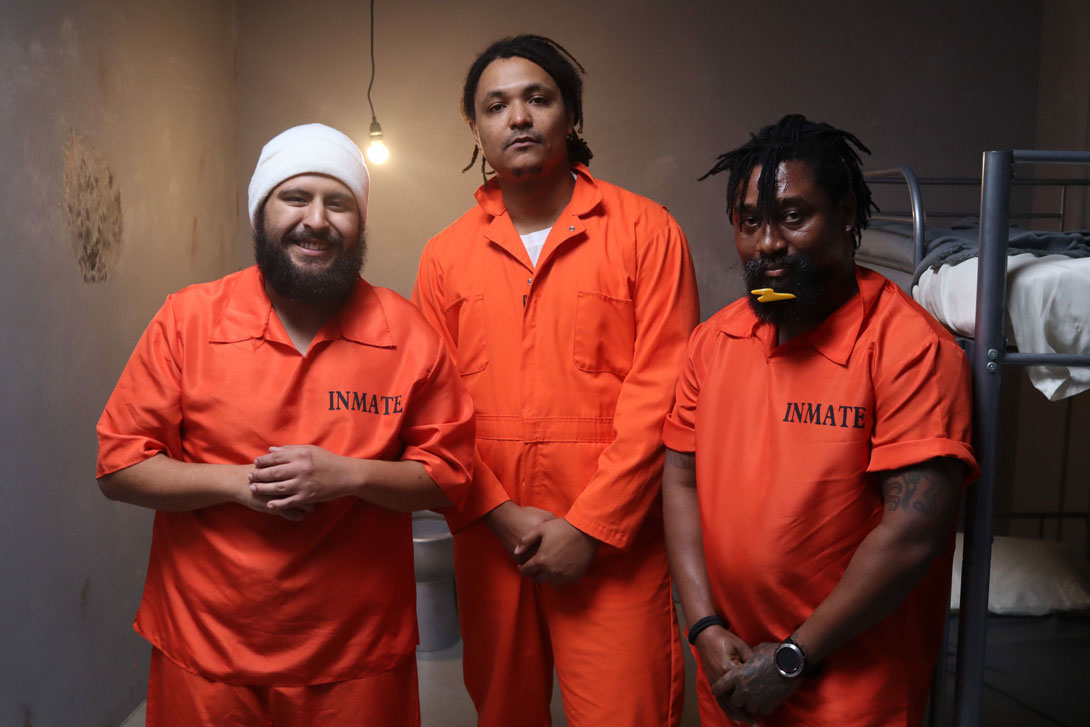