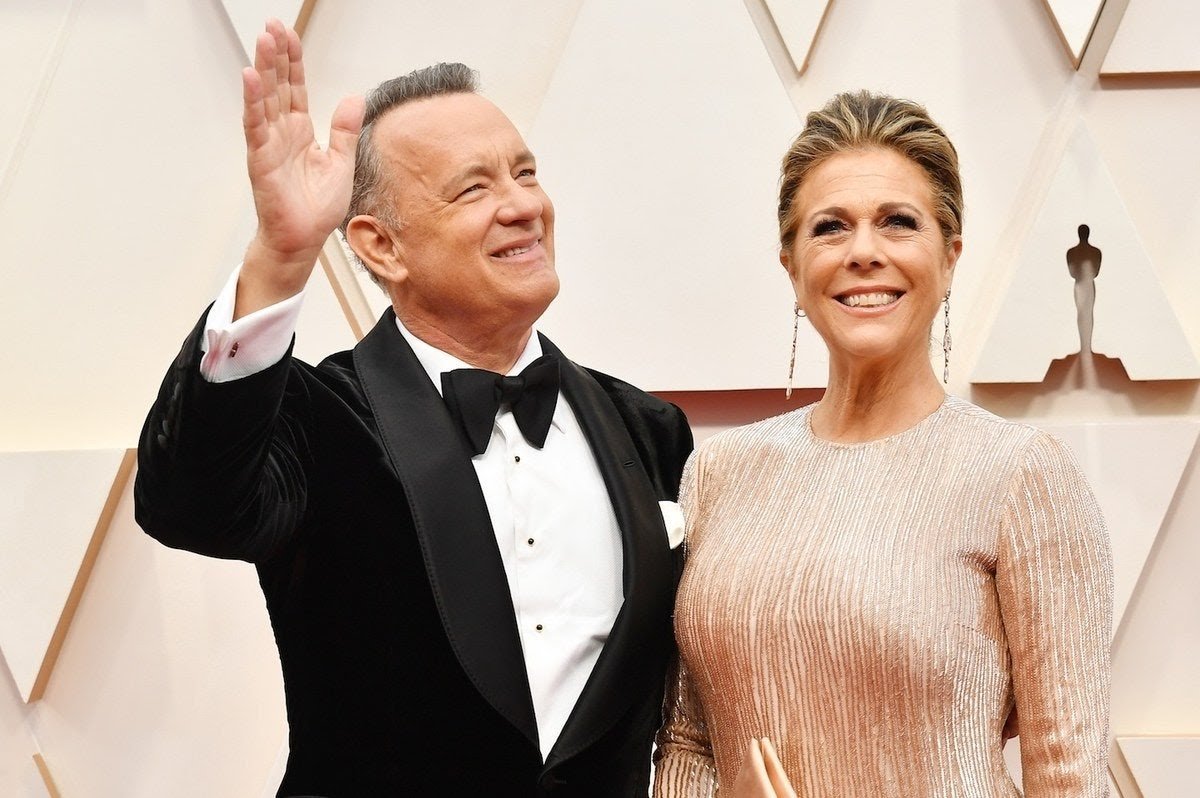 Tom Hanks and Rita Wilson do. The couple announced Wednesday that they have contracted COVID-19.

Two-time Oscar winner Hanks posted about their illness on his Instagram account, saying that he and Wilson began to feel ill while in Australia, where Hanks is playing manager Col. Tom Parker in director Baz Luhrmann‘s movie about Elvis Presley.

“Hello, folks. Rita and I are down here in Australia. We felt a bit tired, like we had colds, and some body aches. Rita had some chills that came and went. Slight fevers too. To play things right, as is needed in the world right now, we were tested for the Coronavirus, and were found to be positive,” the actor wrote.

In signature Hanks fashion, he tried to keep things positive.

“Well, now. What to do next? The Medical Officials have protocols that must be followed. We Hanks’ will be tested, observed, and isolated for as long as public health and safety requires. Not much more to it than a one-day-at-a-time approach, no?”

He added that the couple will “keep the world posted and updated,” signing off with “Take care of yourselves!”

The post was accompanied by a snapshot of a rubber gloves in a hazardous materials trash bin. There was no indication on whether Hanks and Wilson have been hospitalized or sent to quarantine in their own quarters.

It’s the first case of a Hollywood star coming down with the COVID-19 virus, which has killed more than 4,616 people around the world and infected 126,000, according to Johns Hopkins University, which is tracking the outbreak.

— Cover story: How Knives Out star Ana de Armas is conquering Hollywood
— Harvey Weinstein is ordered to jail in handcuffs
— Love Is Blind is the grimly fascinating dating show we need right now
— There’s no other war movie as horrifying, or vital, as Come and See
— Hillary Clinton on her surreal life and new Hulu documentary
— The royal family’s weirdest real-life scandals get even weirder on The Windsors
— From the Archive: A look inside Tom Cruise’s relationships governed by Scientology and how Katie Holmes planned her escape

NBA suspends season until further notice due to Coronavirus