The Musicians Union of Ghana, MUSIGA at a press soiree on Friday, December 12 has announced twenty most played songs on the radio in the year 2017. The statistics according to the music body was tabulated from the number of airplay these songs had in the year 2017. The job they said was done by Kisema, a logging system company in Ghana. They made it clear to the press which included Zionfelix.net that the data does not include the constant play of the songs off radio. Female songstress Ebony topped the list with her song, Sponsor followed by music group Wutah with their hit single, Bronya. Below are the top 20 most played songs on the radio in Ghana for the year 2017. 20. Shatta Wale – Forgetii (ft Millitants & Pope Skinny) 19. MzVee – My Name 18. Becca – Na Wash (ft Patoranking) 17. Sarkodie – Pain Killer (ft Runtown) 16. Stonebwoy – Come From Far 15. Kurl Songx – Jennifer Lomotey (ft Sarkodie) 14. Shatta Wale – Ayoo (ft Millitants) 13. Captain Planet – Wo Gye Obi Girl (ft Kofi Kinaata) 12. Kidi – Say You Love Me 11. Stonebwoy – My Name 10. Samini – My Own 9. Fancy Gadam- Total Cheat (ft Sarkodie) 8. Patapaa – One Corner 7. King Promise – Oh Yeah 6. Shatta Wale – Taking Over 5. Kuami Eugene – Angela 4. Magnom – My Baby (ft Joey B) 3. Kidi – Odo 2. Wutah – Bronya 1. Ebony – Sponsor]]>

Dr. Edem Mahu from the University of Ghana, has received the “Africa Award for Research Excellence in Ocean Sciences” from AGU. END_OF_DOCUMENT_TOKEN_TO_BE_REPLACED

A brand-new Alisa Hotel location in Tema was unveiled on Friday, September 30, 2022 in pomp.  END_OF_DOCUMENT_TOKEN_TO_BE_REPLACED

With effect from October 1, 2022, Brussels Airlines will be one of many European airlines utilizing Aviance Ghana Limited’s services for all of its passenger and ground handling activities. END_OF_DOCUMENT_TOKEN_TO_BE_REPLACED

Music producer and artist Nektunez has a new family. END_OF_DOCUMENT_TOKEN_TO_BE_REPLACED

END_OF_DOCUMENT_TOKEN_TO_BE_REPLACED 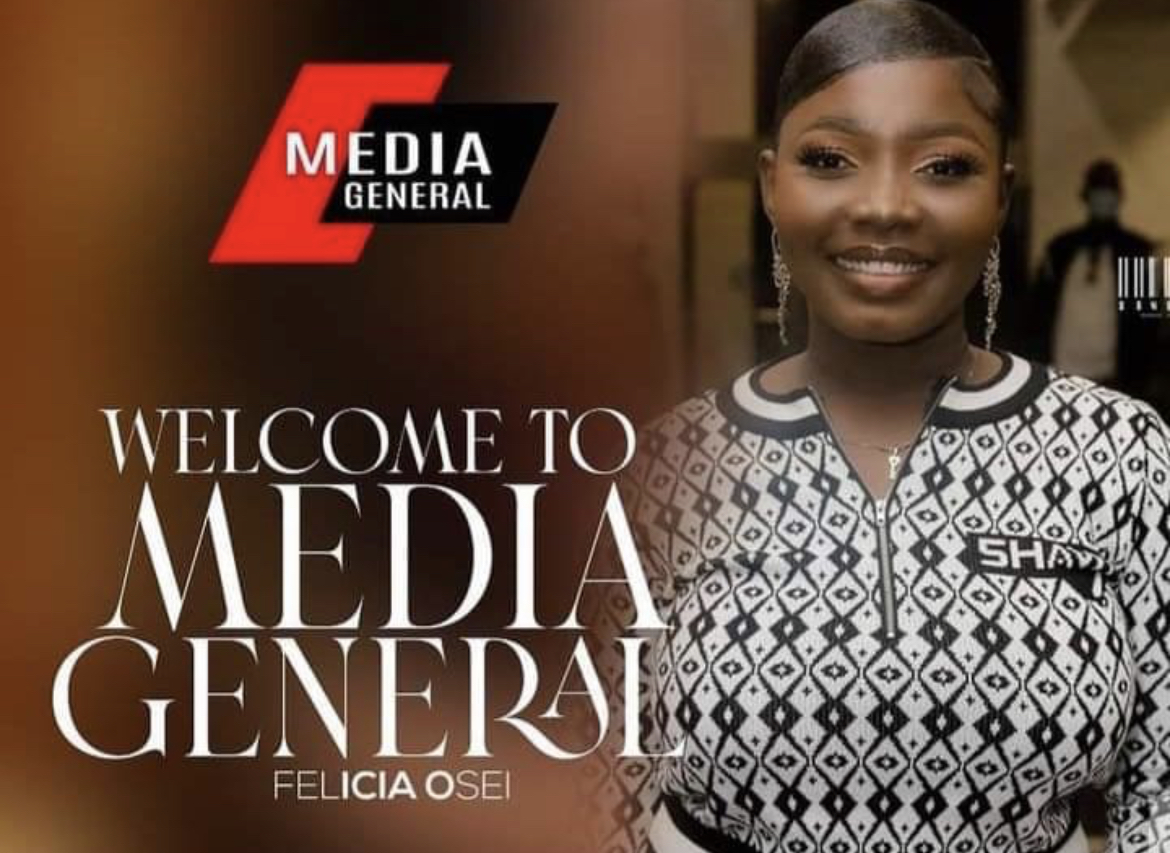