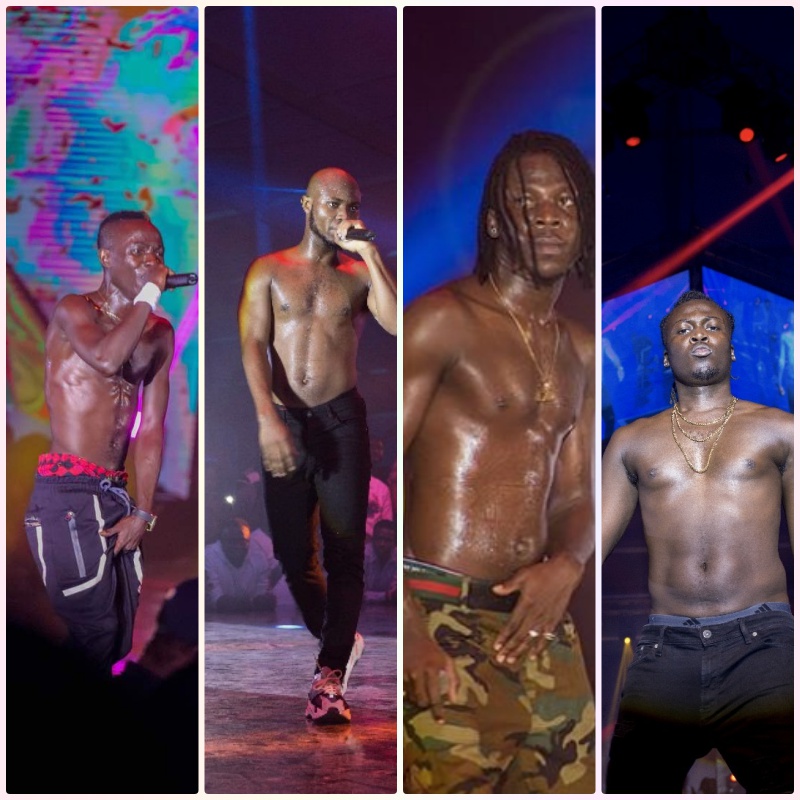 Saturday’s Ghana Meets Naija concert was not only a battle for supremacy between Ghana and Nigeria but a night where some of the musicians braved showing off their six-pack, if they even had it! Well four of the the guys in the Ghanaian squad decided to show of their abs and we are bringing them for your viewing and opinions! Who’s got the nicest abs? 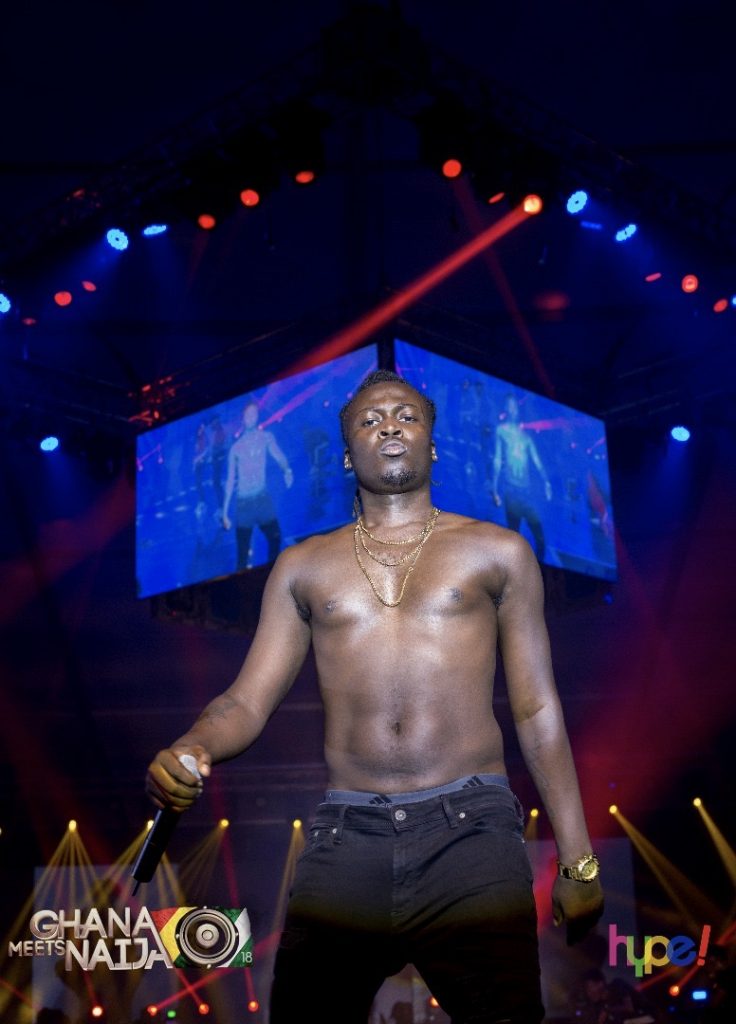 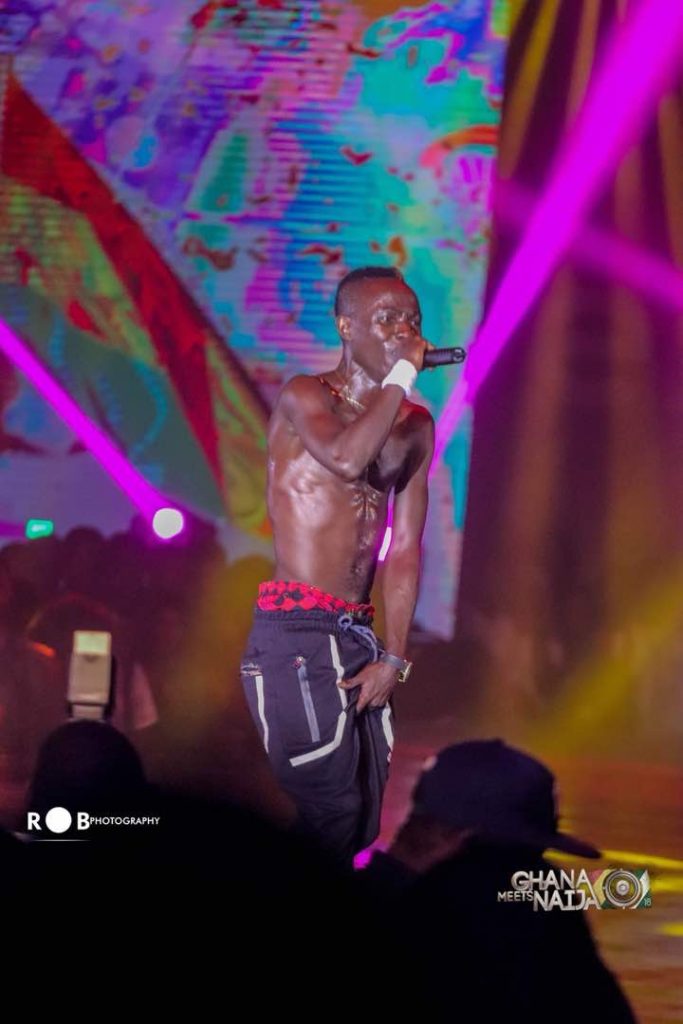 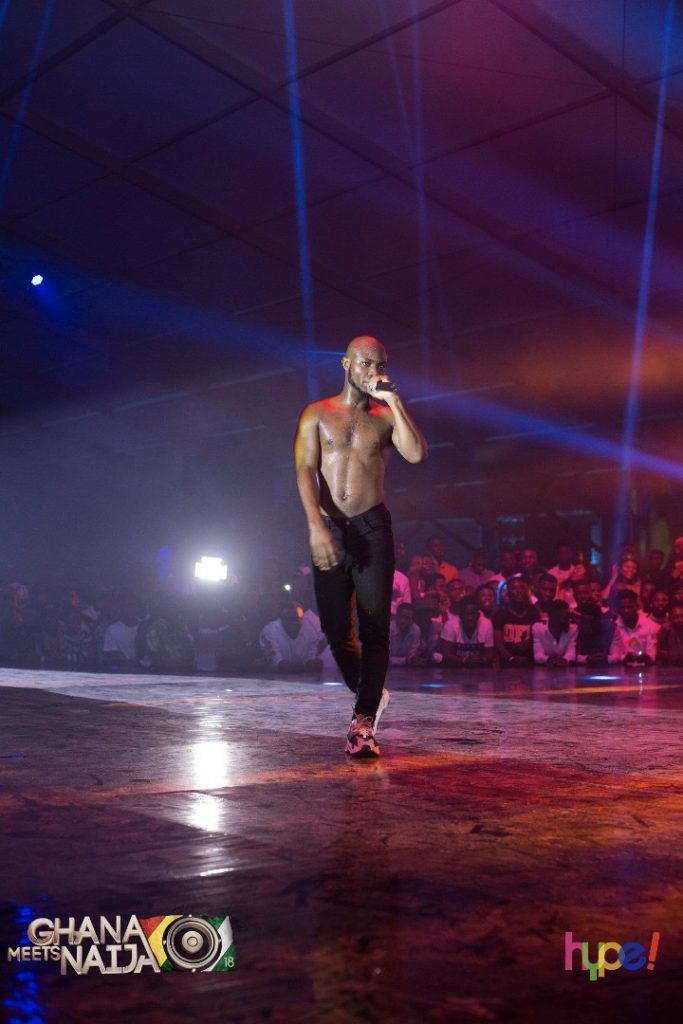 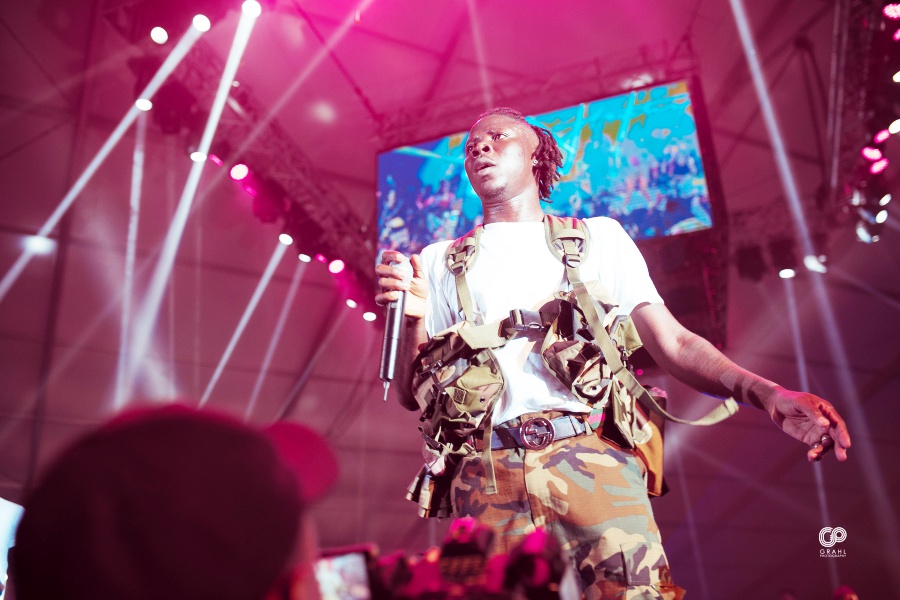 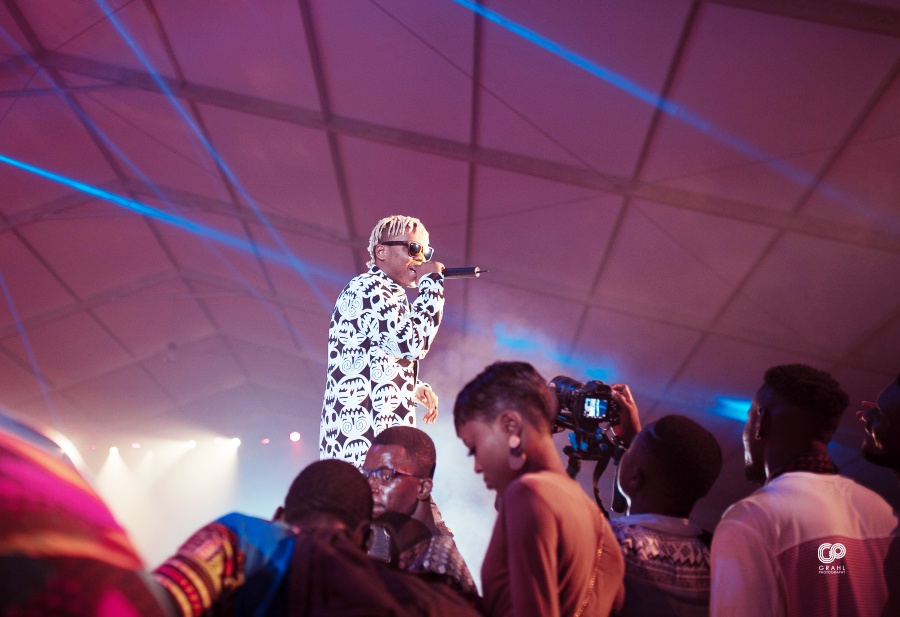 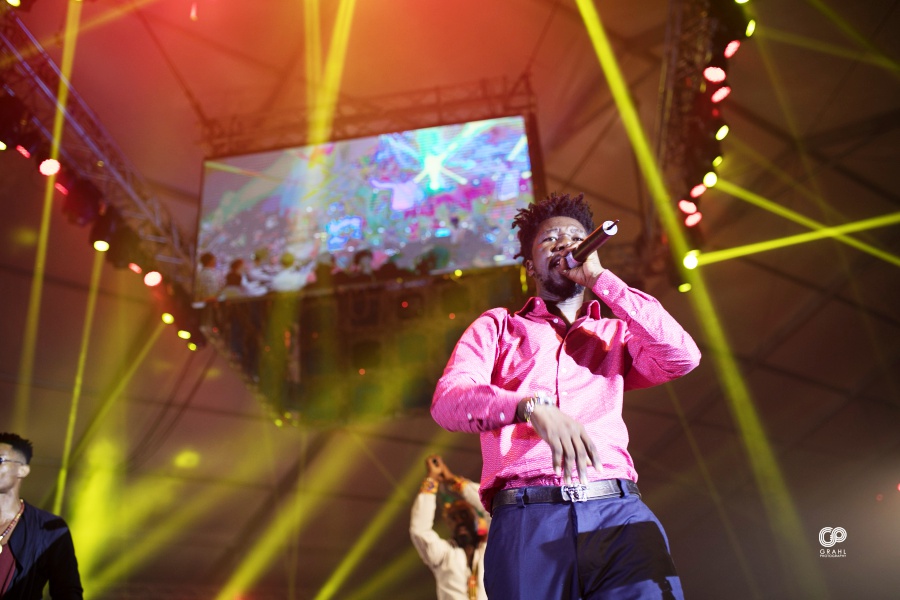 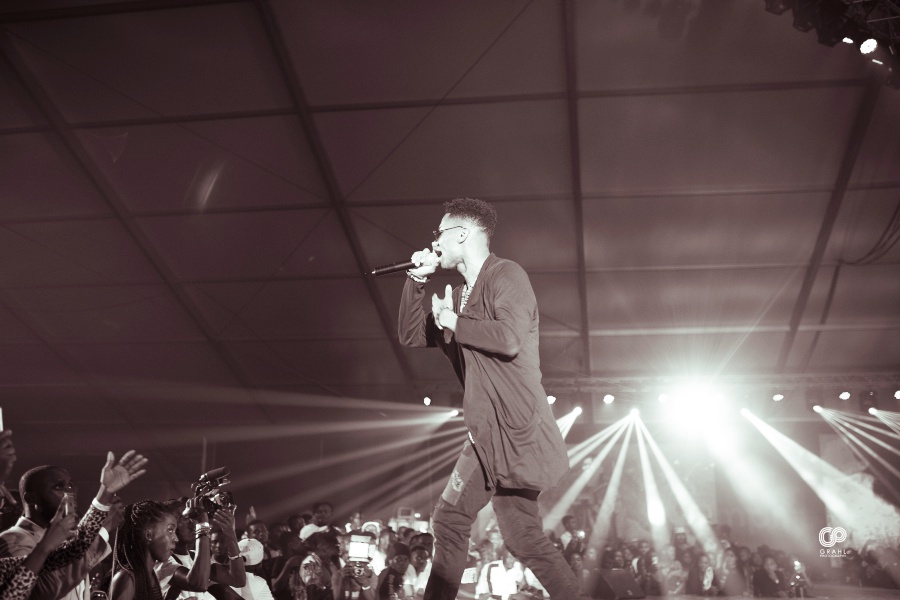 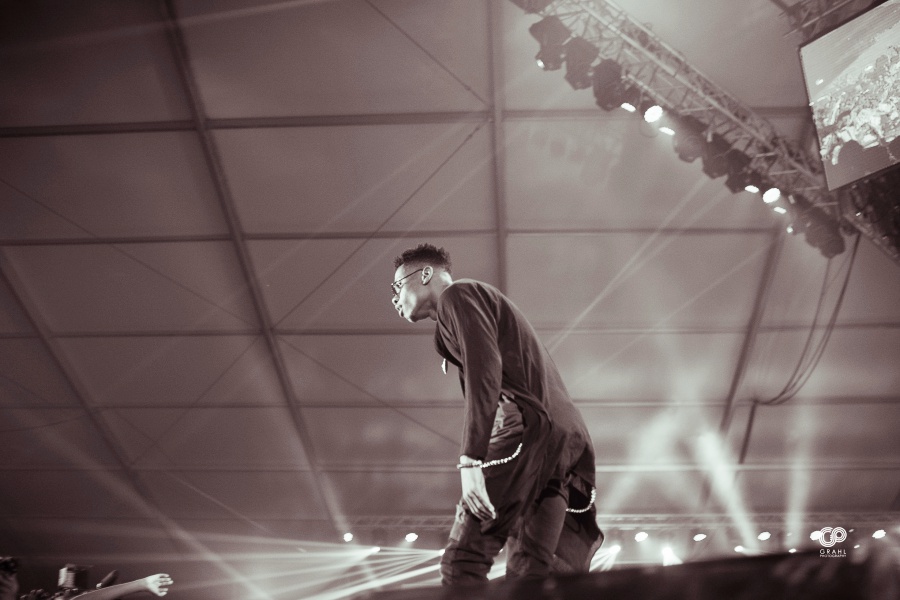 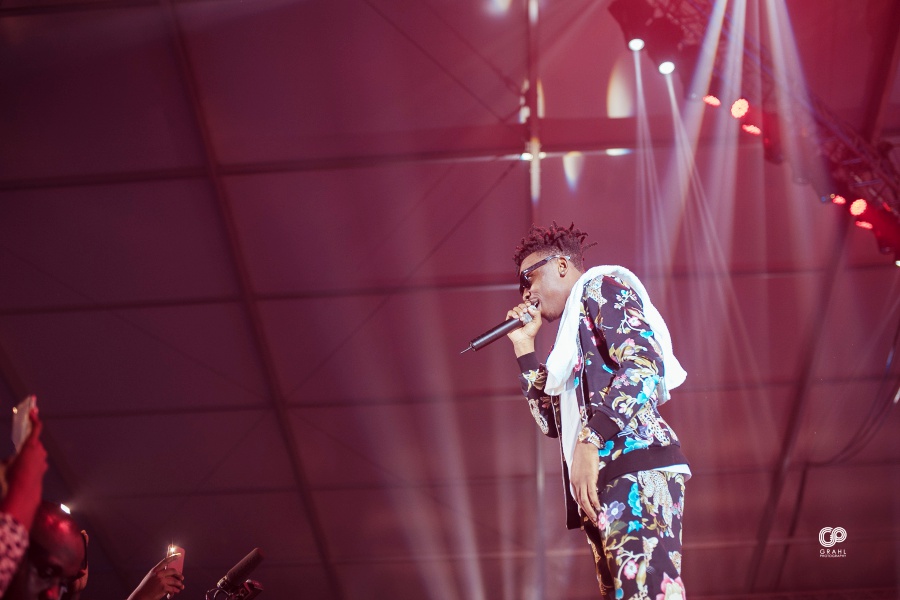 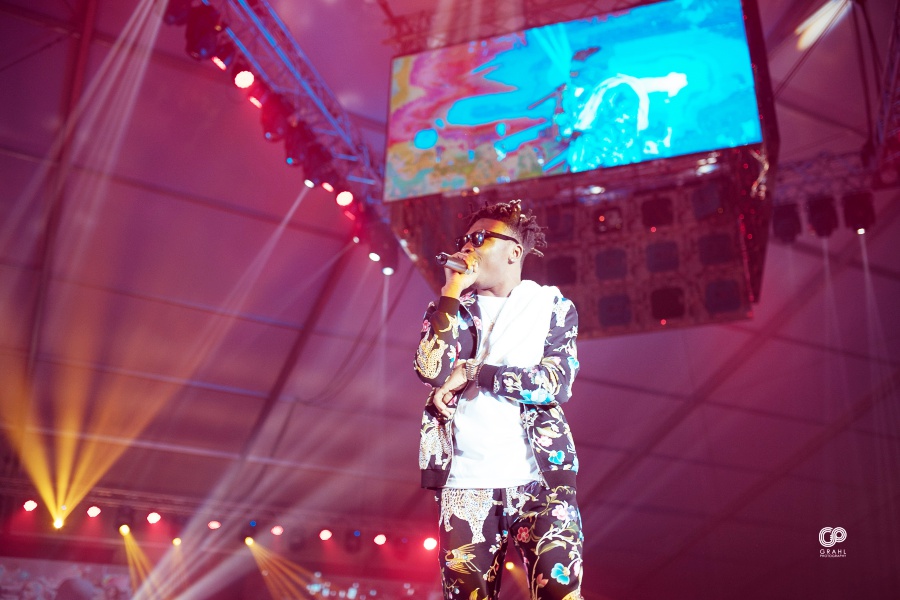 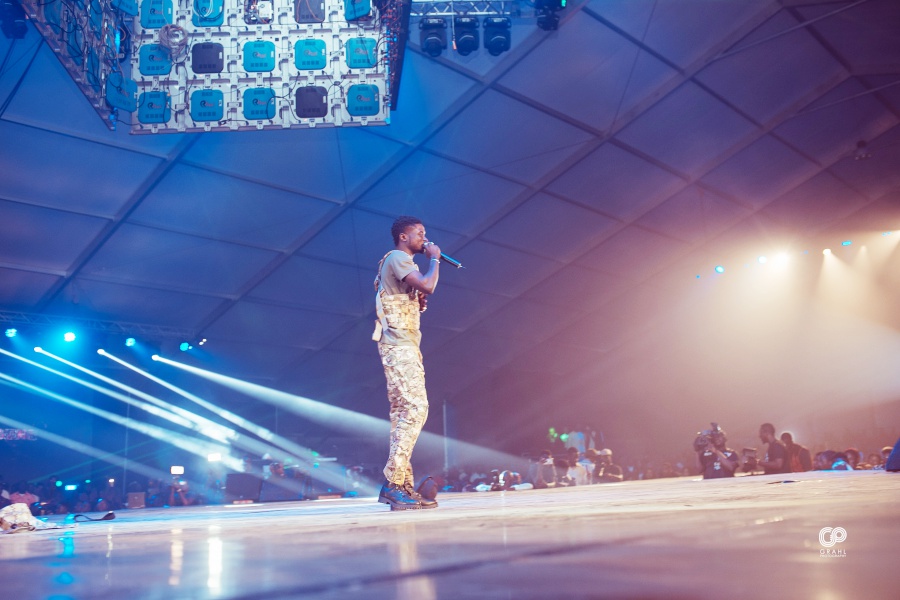 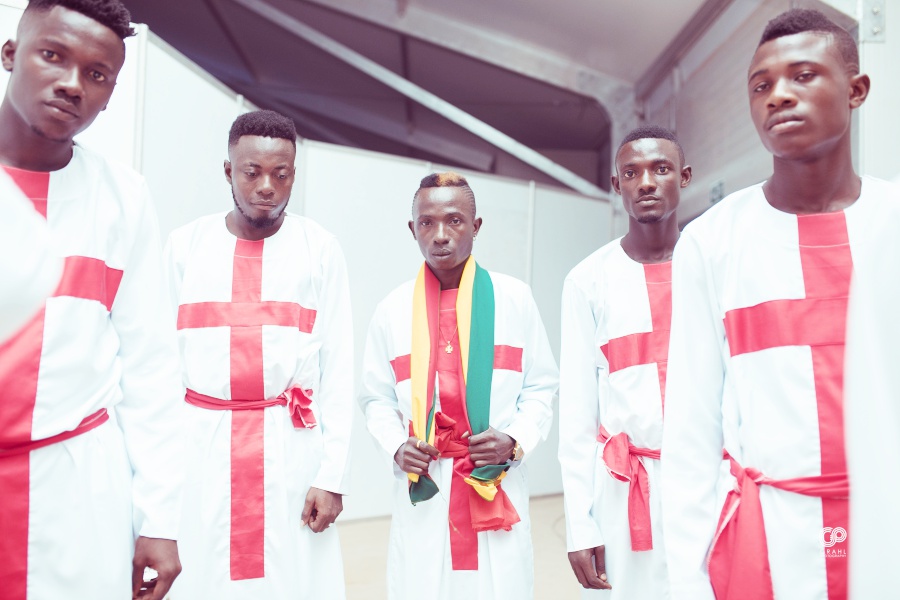 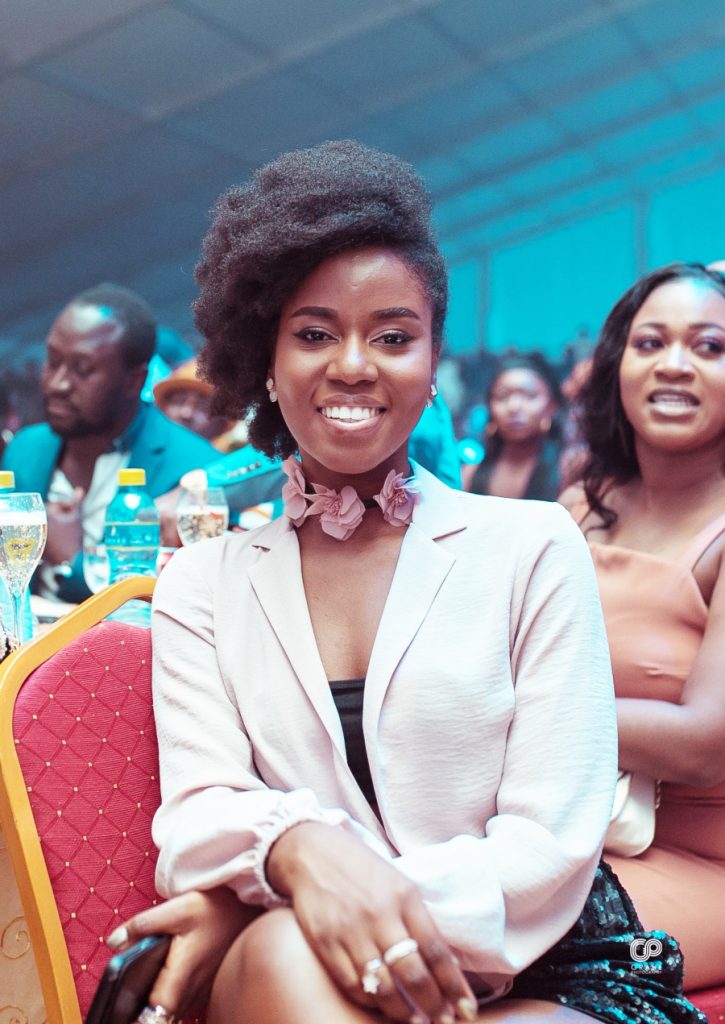 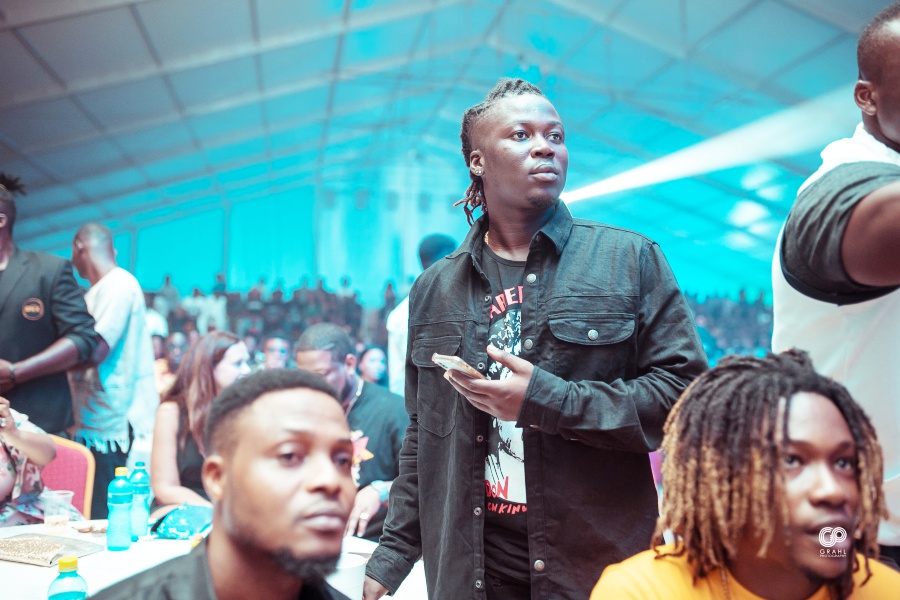 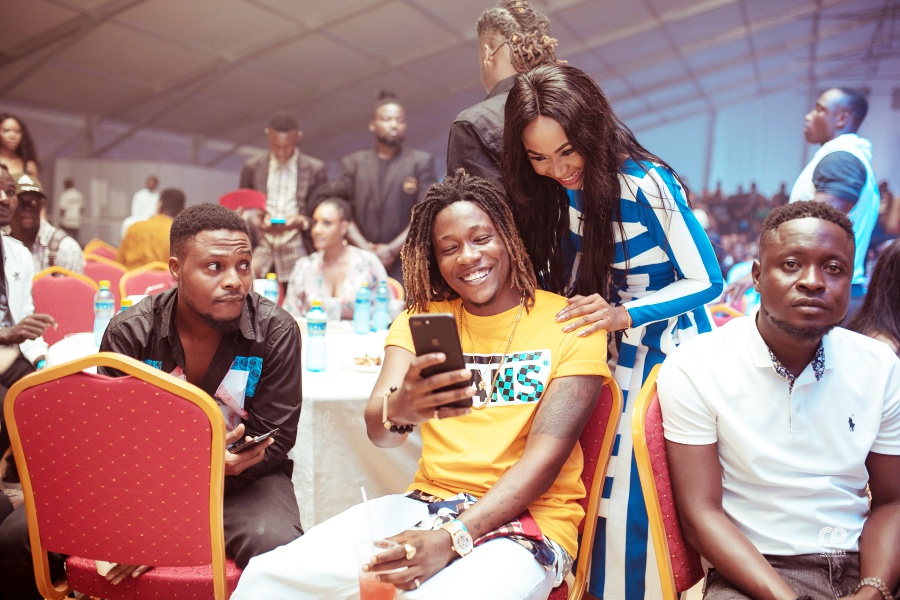 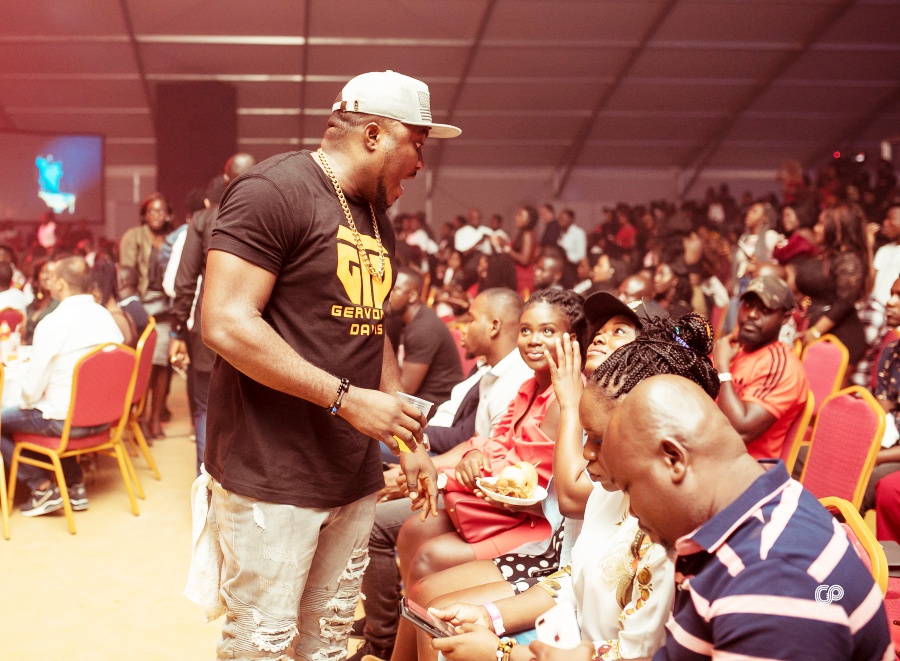 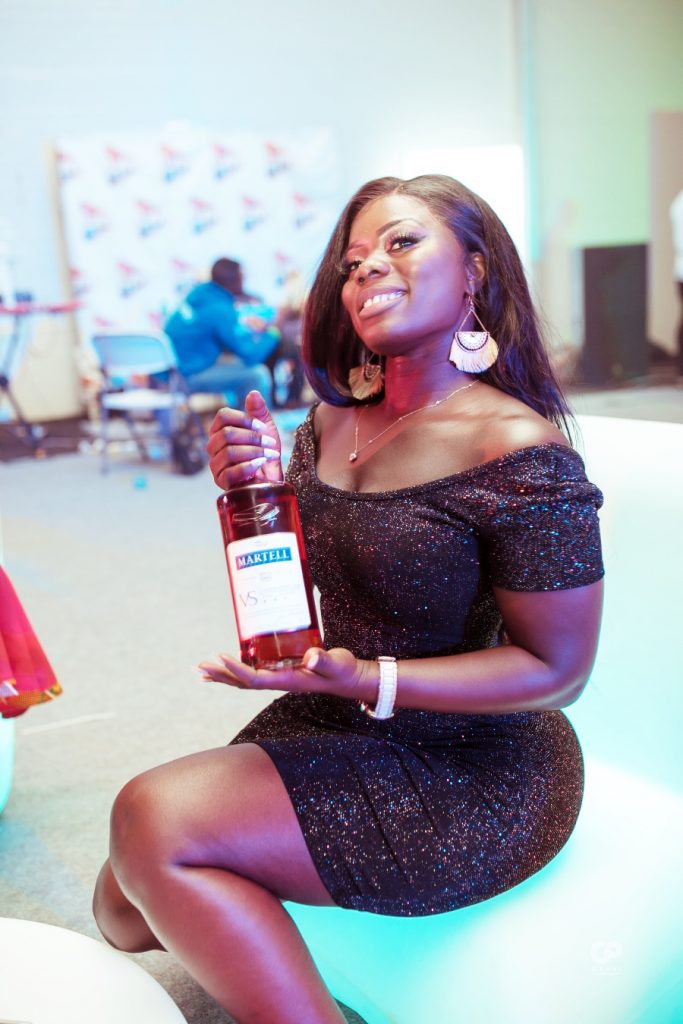 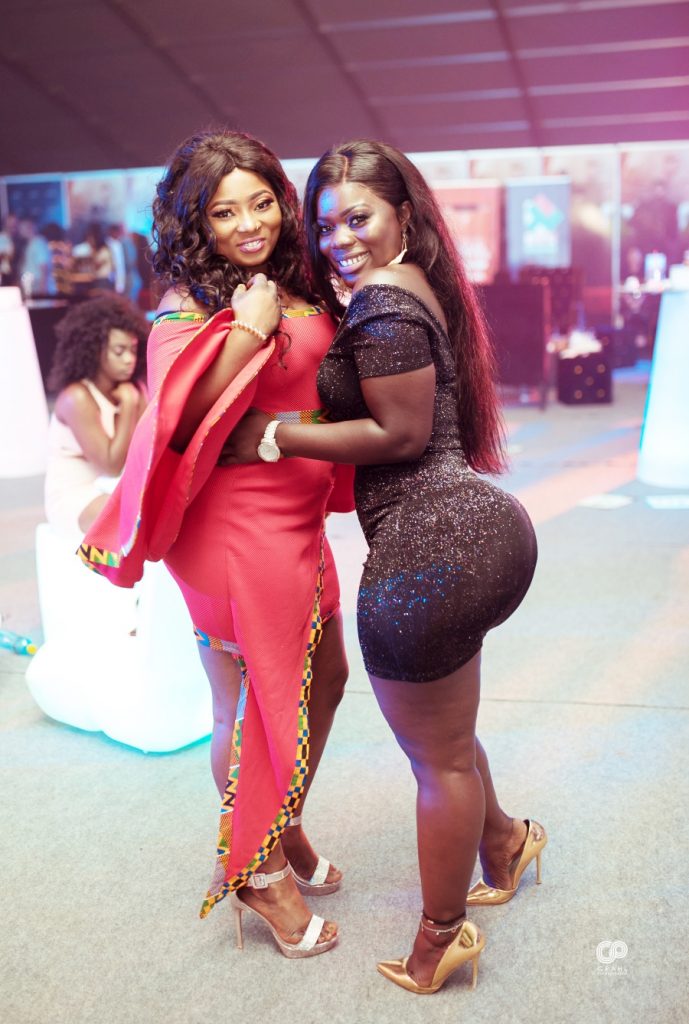 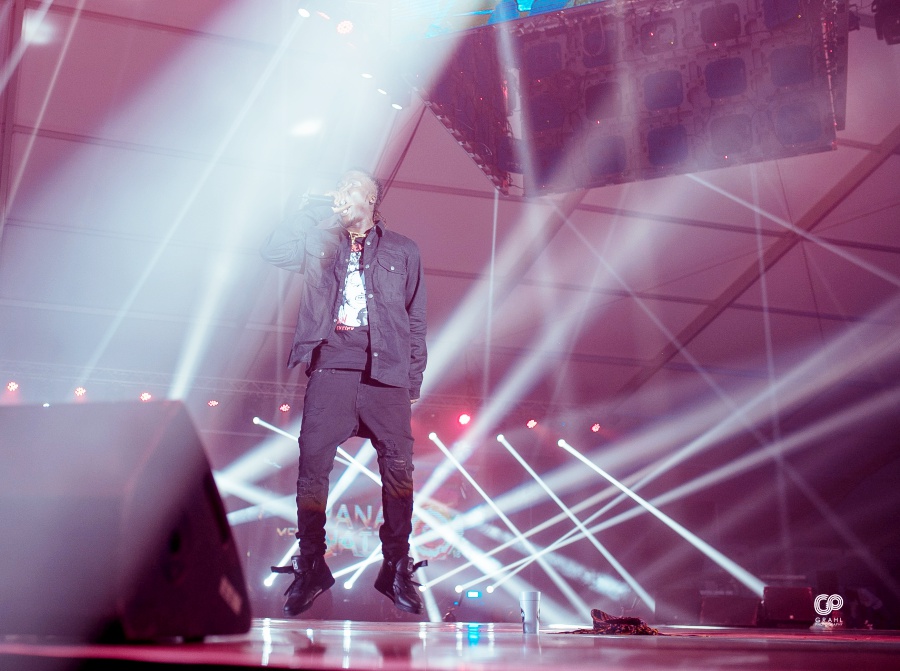 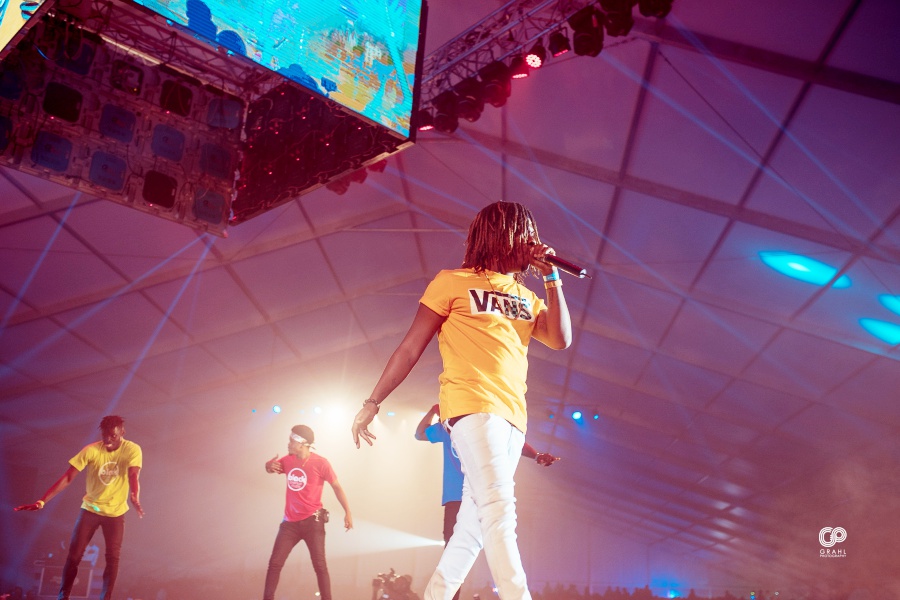 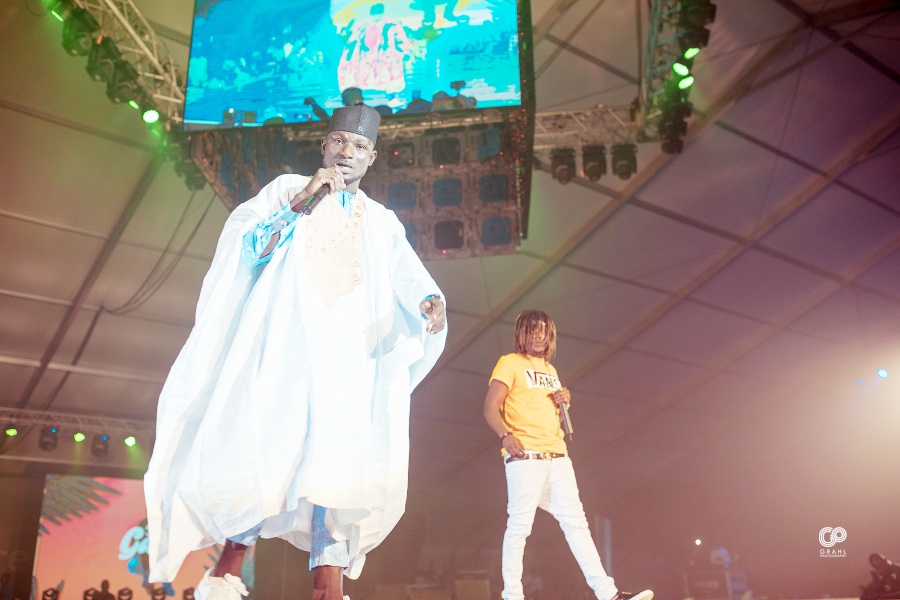 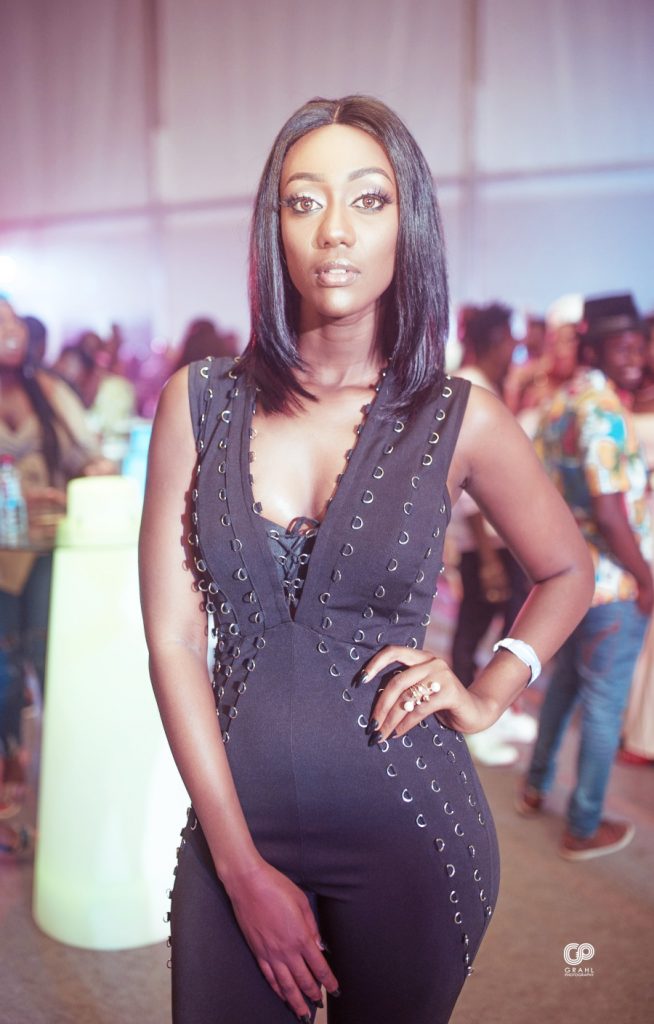 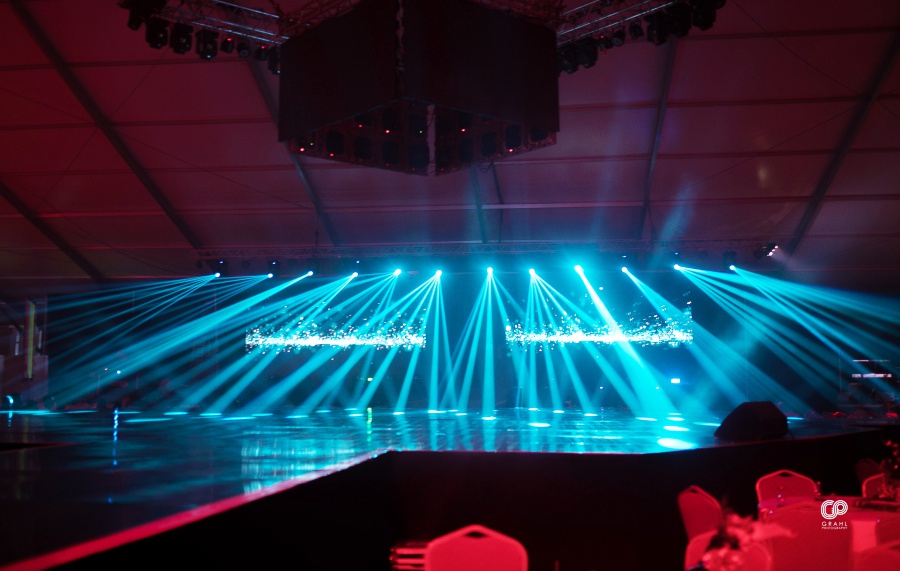 Photos of Kwesi Nyantakyi’s beautiful wife and daughters pop up