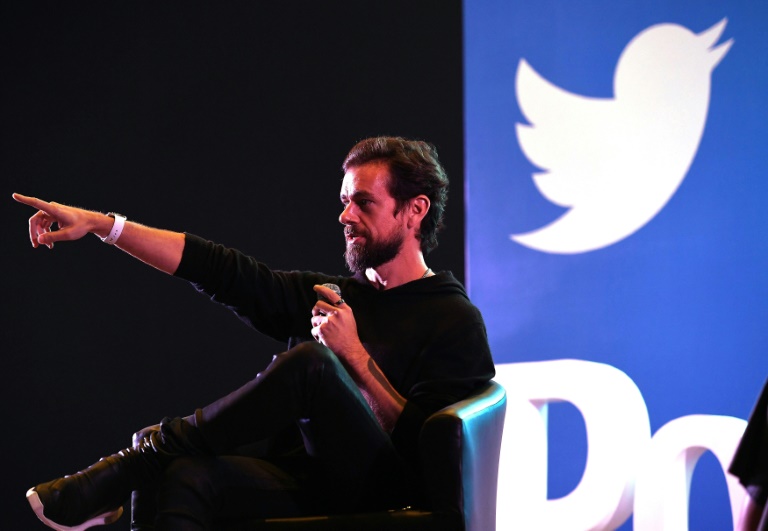 The CEO of Twitter has announced plans to ban all political advertising on the social media platform.

Jack Dorsey has tweeted that the social media site will ban all political ads globally starting next month.

In a thread, he said: ‘We’ve made the decision to stop all political advertising on Twitter globally. We believe political message reach should be earned, not bought. ‘A political message earns reach when people decide to follow an account or retweet. Paying for reach removes that decision, forcing highly optimized and targeted political messages on people. We believe this decision should not be compromised by money.’

In another tweet, Mr Dorsey said: ‘While internet advertising is incredibly powerful and very effective for commercial advertisers, that power brings significant risks to politics, where it can be used to influence votes to affect the lives of millions. ‘Internet political ads present entirely new challenges to civic discourse: machine learning-based optimization of messaging and micro-targeting, unchecked misleading information, and deep fakes. All at increasing velocity, sophistication, and overwhelming scale.’

He said the ban would include a few exceptions, such as advertising for voter registration. The thread concluded: ‘This isn’t about free expression. This is about paying for reach. And paying to increase the reach of political speech has significant ramifications that today’s democratic infrastructure may not be prepared to handle. It’s worth stepping back in order to address.’

The timing means the ban will be in place in time for the UK snap election. It follows criticism directed art Facebook over its controversial decision to exempt ads by politicians from third-party fact-checking.

CEO Mark Zuckerberg told Congress last week that politicians have the right to free speech on Facebook. However, there are fears this will allow them to lie freely.

The announcement has been widely praised by people on Twitter. Supporting the ban, one twitter user said: ‘Exactly right, free expression does not mean destroying democracy by allowing political ads/propaganda that spread lies, misinformation, and disinformation.’ Another said it should be a ‘memo’ to Mark Zuckerberg.

See his tweets below