Vanity Fair yesterday announced that 30 year old Oscar nominee Lupita Nyong’o was one of the faces photographed for the Vanities Section of its February issue and tweeted the pic on the right. And while the Kenyan beauty looks great in the pic, some people were quick to point out that she looks way lighter in the pic than she really is. Compare and contrast the pics above. Black is beautiful Vanity Fair! 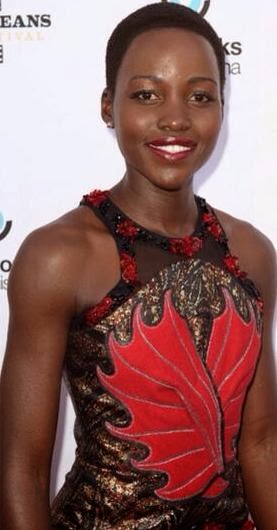 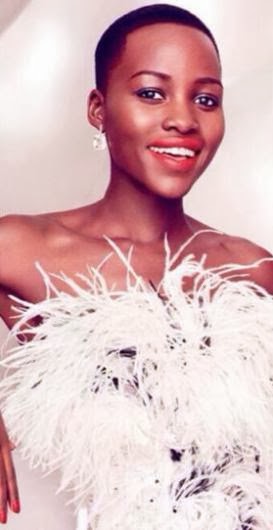 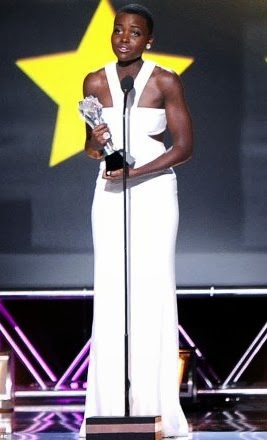 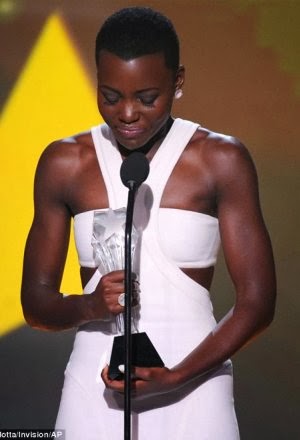 Meanwhile the Kenyan actress  got a standing ovation from Hollywood last night as she was named Best Supporting Actress at the Critics Choice Awards for her role in 12 Years A Slave. Actress Cate Blanchett won Best Actress for Blue Jasmine. And that dress on her! Oh and she got to meet Oprah who has said in the past that she loved Lupita’s role in the movie. See more pics and full list of Critics Choice Awards winners 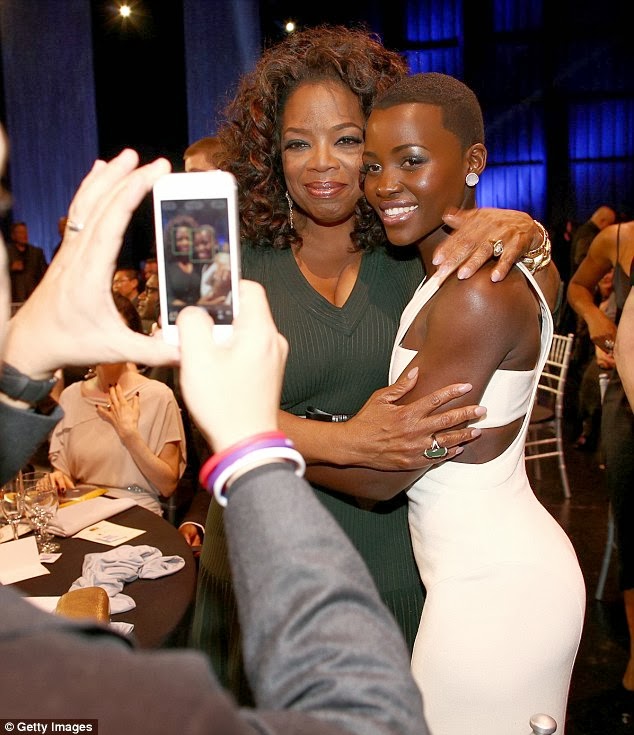 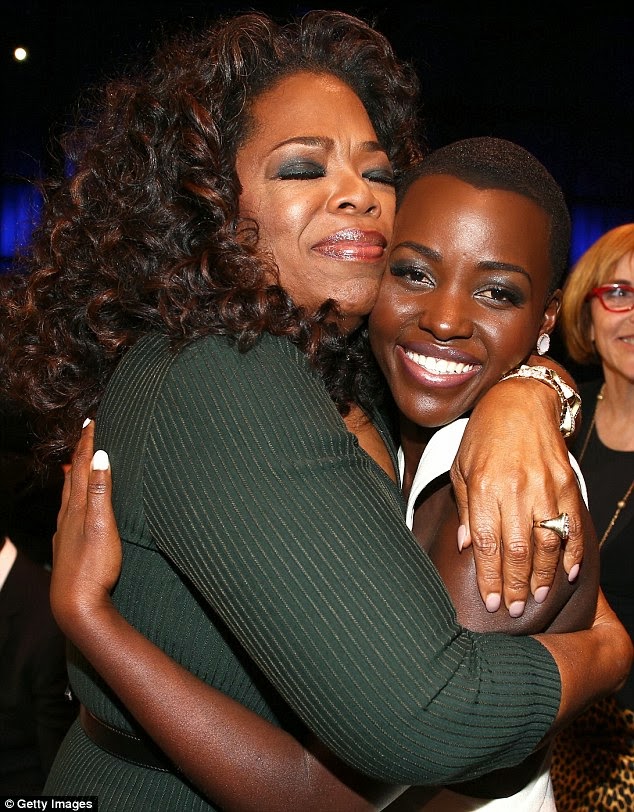 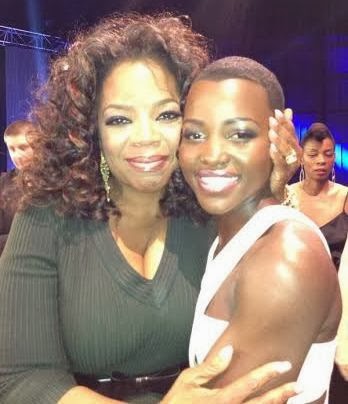 National Theatre shut down for maintenance