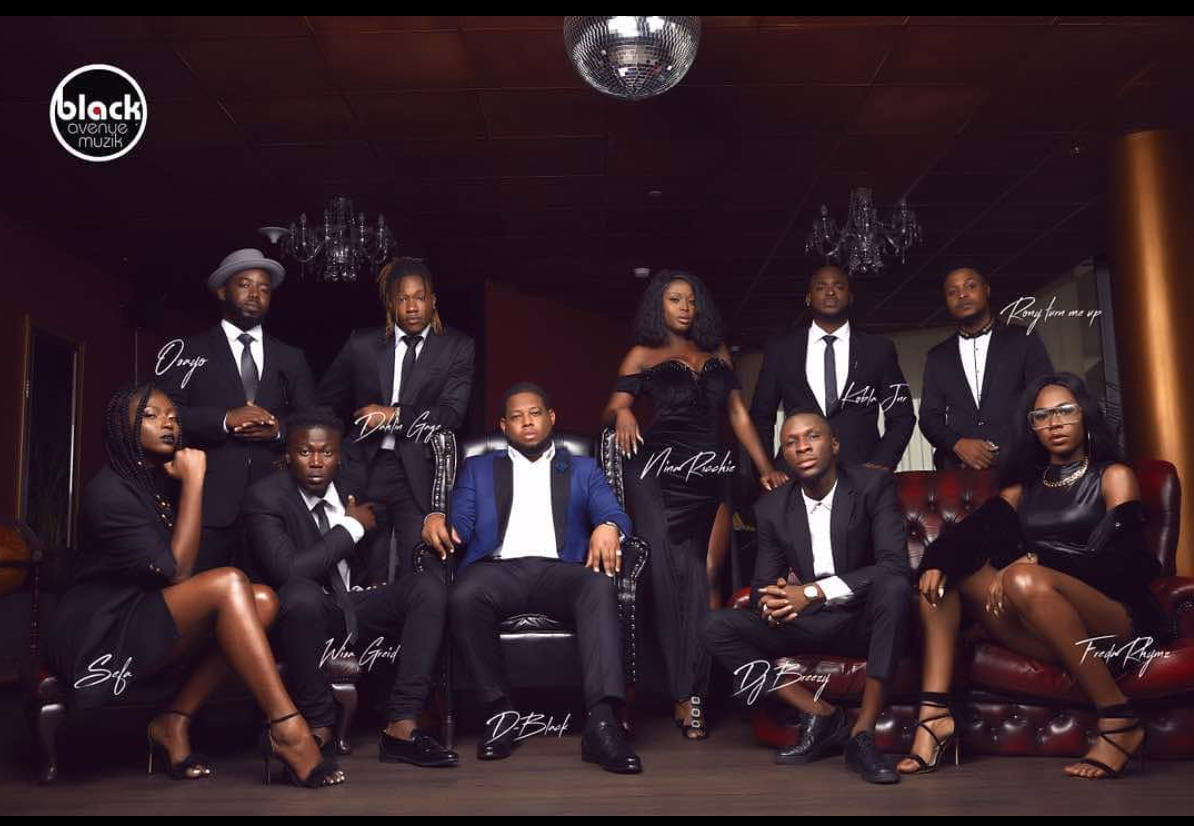 Early on in the week, there were several reports on the exit of four signees from rapper, D Black’s record label, “Black Avenue Muzik” (B.A.M).

Whilst there was no official statement from the label, D Black has confirmed their exit yesterday, June 20th, 2019 at his “Smoke & mirrors” EP listening and soiree inside B.A.M premises.

According to D Black, who is the C.E.O of B.A.M, he confirmed that Freda Rhymz left after her one year contract ended.

However, Wisa Greid, Kobla Jnr, and Dahlin Gage asked for their contracts to be terminated because they wanted to explore options on their own.