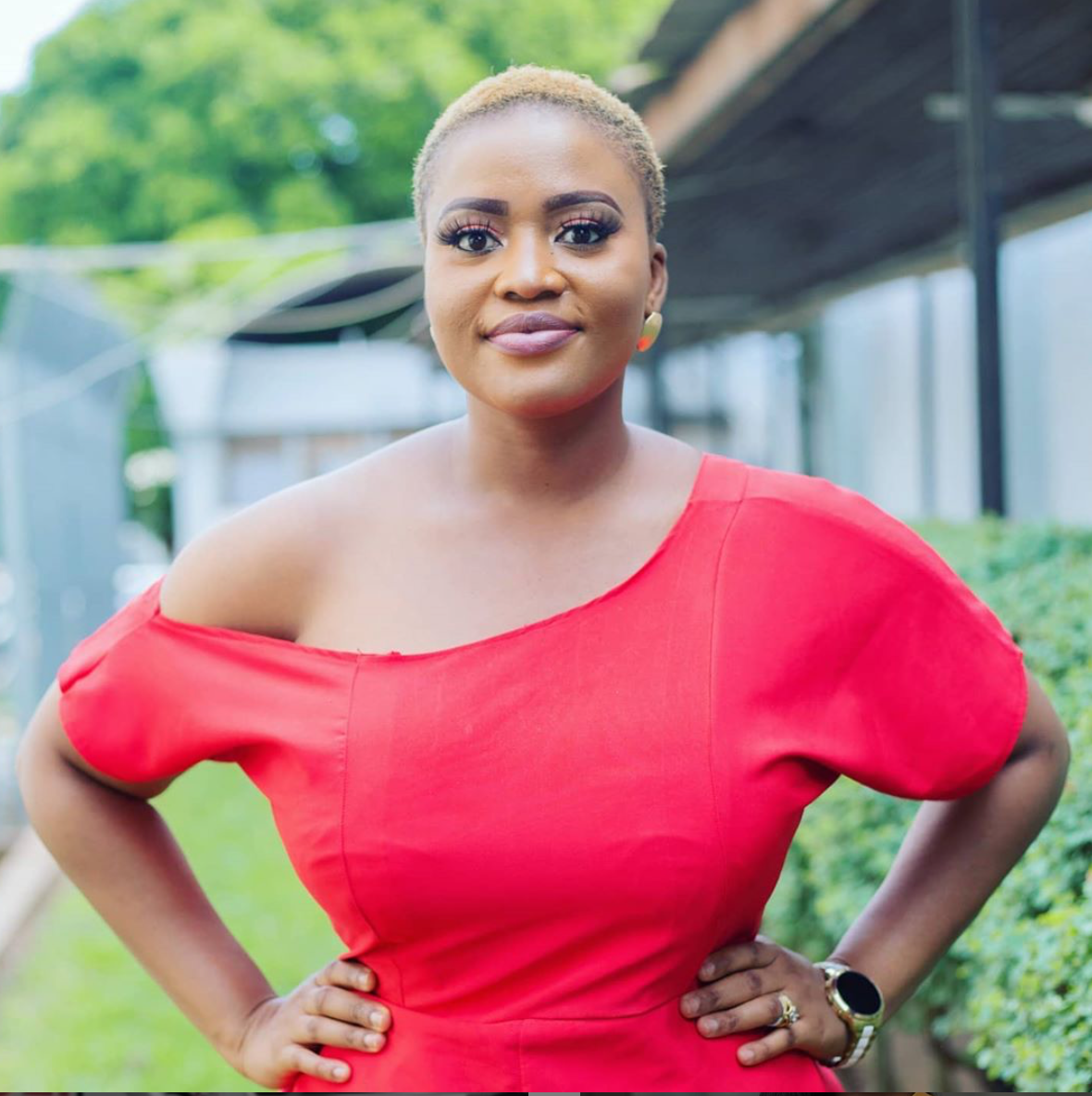 Television/Radio personality MzGee has stated that part of the reason she left the Multimedia Group to join Media General was because some of her colleagues were bitter.

MzGee worked with Joy News and Joy Prime’s up until November, 2019 where she quit and joined TV3.

In an interview with Nkonkonsa speaking about her exit from Joy News, she said:

“It got to a point, I was looking for growth and I was getting it. And I hardly talk about this but there were too many bitter people in Multimedia among my colleagues. Very bitter colleagues that I had that didn’t feel comfortable that I came to meet them on the job, and they know themselves I won’t mention names.

” I have unfollowed all of them on social media. They were so bitter to the extent that they ganged up against me and would call people whose stories we were about to run and inform that I had said this and that about them”

“Some also felt that I was growing too fast and so anything they can do to curtail my movement they’ll do.”

Watch: I wanted to see if they could shine when I leave- MzGee on quitting Multimedia

Ghanaian actress, Bisa Gbekle has revealed that it’s not all rosy when going under the knife to get your body enhanced. END_OF_DOCUMENT_TOKEN_TO_BE_REPLACED

Ghanaian actress, Bisa Gbekle became the talk of town over the past few weeks after she flew all the way to Turkey to undergo body enhancing surgery. END_OF_DOCUMENT_TOKEN_TO_BE_REPLACED

Ghanaian actress, Bisa Gbekle became the talk of town over the past few weeks after she flew all the way to Turkey to undergo body enhancing surgery. END_OF_DOCUMENT_TOKEN_TO_BE_REPLACED

Ghanaian actress, Yvonne Nelson, has come to the defence of veteran actor, Psalm Ajetefio (TT), over his “plead for leftovers” scandal that has hit the country over the past couple of days. END_OF_DOCUMENT_TOKEN_TO_BE_REPLACED

Despite public opinion that actress Yvonne Nelson has gone silent on the current ruling party, the New Patriotic Party (NPP), she begs to differ. END_OF_DOCUMENT_TOKEN_TO_BE_REPLACED