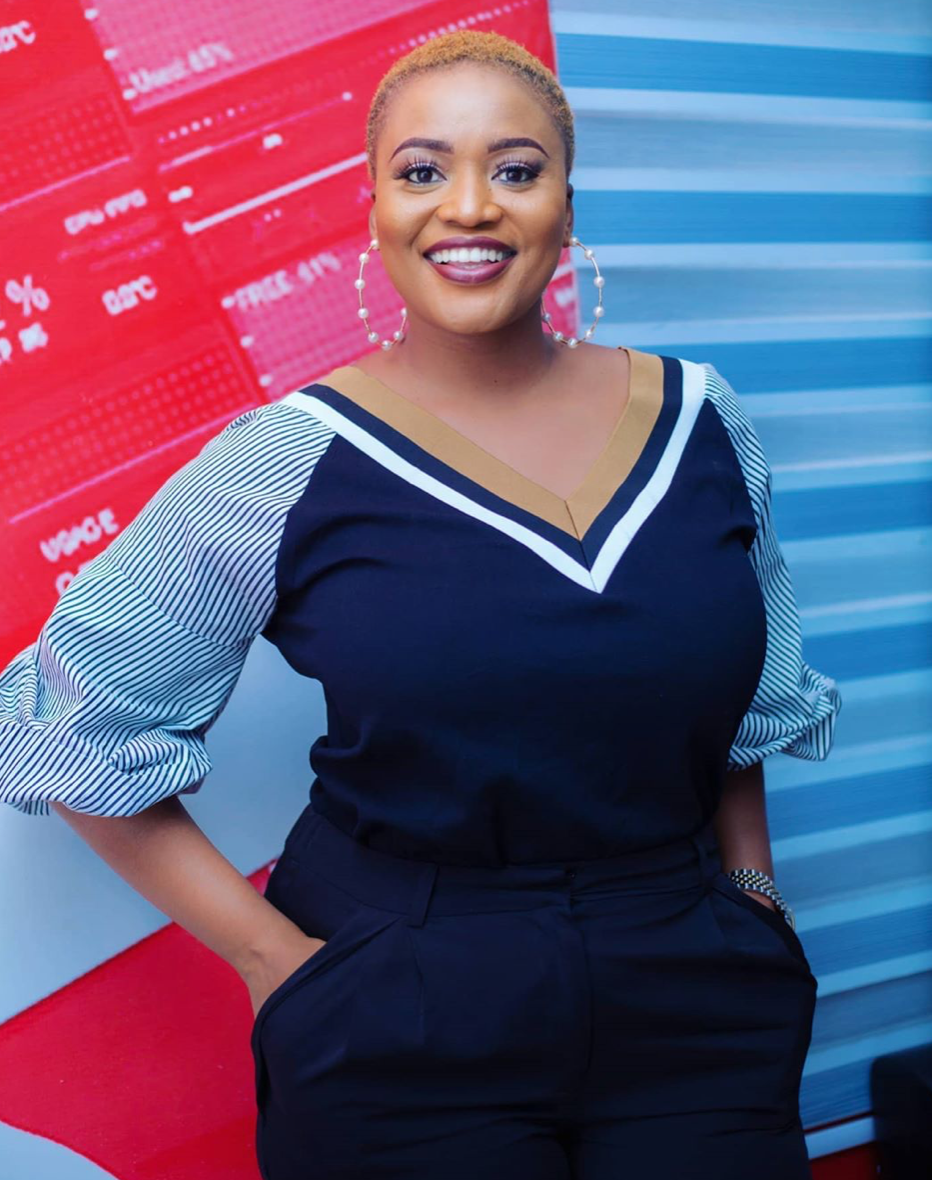 Television/Radio personality MzGee has stated she left the Multimedia Group to join Media General for her own peace of mind, happiness and safety.

MzGee was explaining to Nkonkonsa why she left Joy News and Joy Prime where she worked up until November, 2019 when she quit and joined TV3.

Detailing the many issues that led to her resignation, MzGee explained that some colleagues of her’s were bitter and didn’t want the best for her, hence her decision to leave that outfit.

“I know people are not happy that I left multimedia but I left for my own peace of mind, my happiness and my safety,” she told Nkonkonsa.

Watch: I wanted to see if they could shine when I leave- MzGee on quitting Multimedia