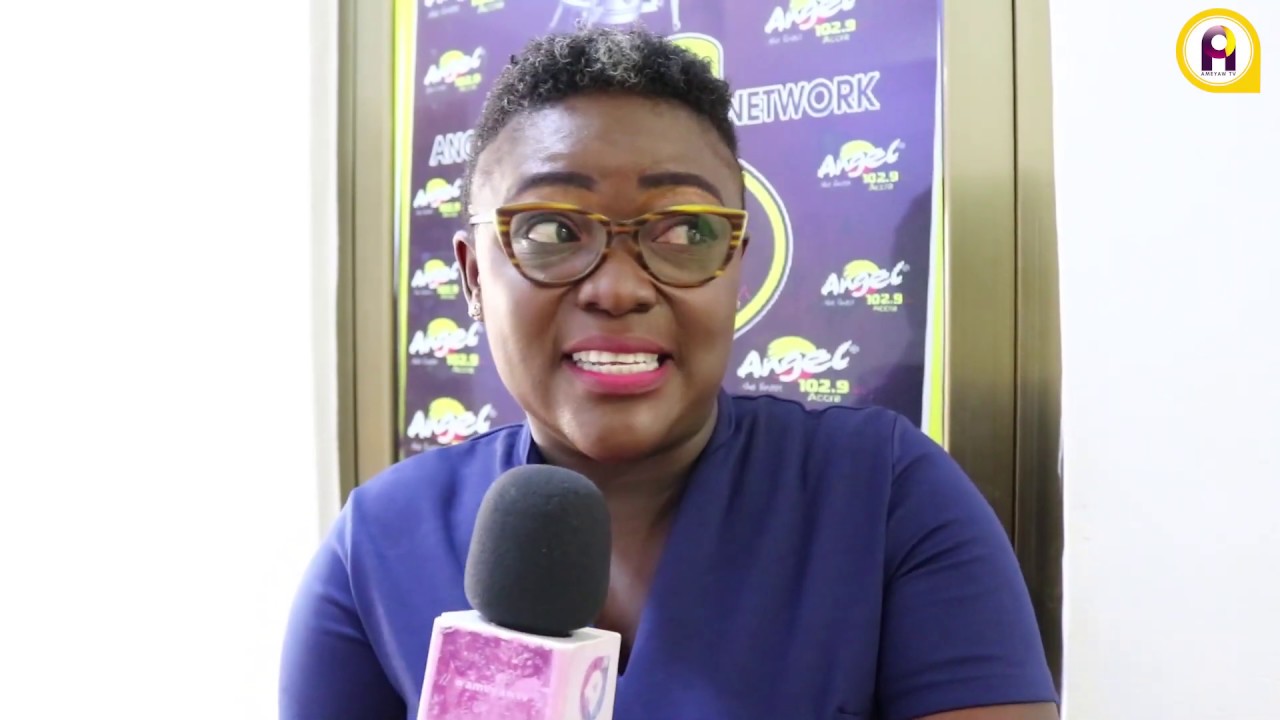 Angel Broadcasting Network, a subsidiary of the Angel Group has officially presented their new on-air personalities and programs to Angel FM listeners.

One of the new personalities, Nana Yaa Brefo in an exclusive interview with ameyaw TV, explained her reason for joining ABN.

“I started from Despite Group of companies. I worked with them for eight and half years and I’ve been with Multimedia for ten years and five months. I moved out and I’m joining ABN now because Multimedia as in Adom where I worked was a baby and we helped it get started, built it and now it’s a big giant industry. Same way we are going to do same. I want a new challenge, I want to grow with them so that yeah I can be able to say that I was part of it. We started together, it is new here in Accra but not new anyway because in Kumasi it is a big giant,” she told Ameyaw TV.

Just In: Prez Akufo-Addo issues statement on the murder of George Floyd

Watch: My partnership with TV Africa will not be negated in any way- Kofi Adoma explains as he joins Angel FM