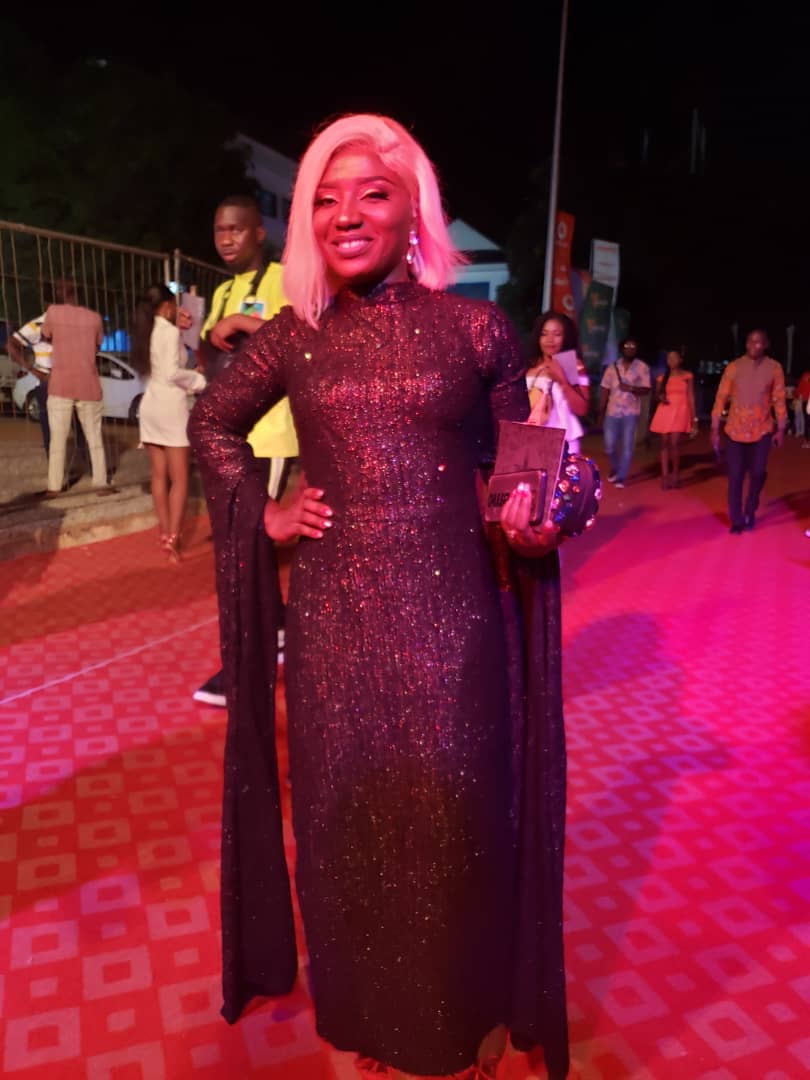 Ghanaian gospel musician Lady Prempeh has disclosed that her latest single featuring Kuami Eugene will be released at the end of this month.

In an interview with Ameyaw TV on the red carpet of the 2019 Vodafone Ghana Music Awards, the “Onyame Ne Mekamafo” revealed that initial plans to release the track on her birthday last months had to be pushed.

The song, which is expected to strengthen people’s faith in God and acknowledge His greatness, will be available for download on popular music sites hopefully this week.

Credited with three albums, Lady Prempeh has promised to release a song every two months, ahead of her upcoming fourth album.

This is not the first time Lady Prempeh will be collaborating with a circular musician. In 2008, she featured hip-life artiste Asem on her song titled ‘Odo Yi Wohe’, and with music group PRAYE on the ‘Tetebotan’ track which attracted criticisms from some music stakeholders.

Yvonne Okoro to fulfill $10,000 pledge to the Black Queens

Bose Ogulu has told her son Burna Boy to “tone down the madness” as she celebrated his birthday. END_OF_DOCUMENT_TOKEN_TO_BE_REPLACED

The Hewale Lala (Song Of strength) hit maker Perez Musik gets ready to have his first-ever major concert. END_OF_DOCUMENT_TOKEN_TO_BE_REPLACED

Kofi Sonny, CEO of 610Music, a direct representative for Universal Music Group in Africa, unveiled two of his newly signed artistes to the world over the weekend. The event pulled in dignitaries from all over the globe to witness what many have dubbed “the birth of greatness.” END_OF_DOCUMENT_TOKEN_TO_BE_REPLACED