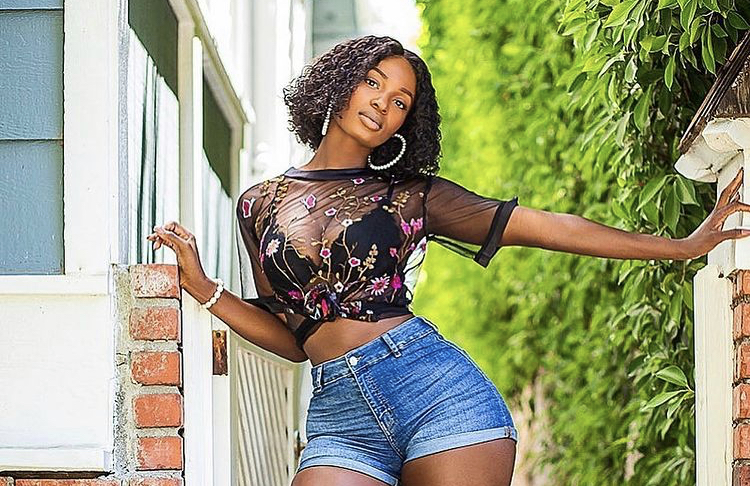 As part of her media tour in Ghana, Nigerian-American singer, songwriter and actress Lisa Yaro sat down with Ameyaw Debrah to talk about her new music and other upcoming projects.

Her new single ‘Biko’ which was released last year is the perfect exhibition of the singer’s impressive range of eclectic and appealing influences. it was programmed by award-winning producer, DJ Coublon with accompanying visuals directed by Patrick Elis.

Lisa describes her style of music as a ‘little different’ from the traditional Afropop/Afrobeat genre.

According to her, she’s aiming at “bridging the gap within music to show that there are different elements of Afrobeat everyone can relate to”

Lisa Yaro has also worked with some top American entertainers including Will.i.am, Mya (on her Grammy-nominated Album), and a film with actor Kevin Hart.

On her upcoming projects, Lisa revealed she’ll be releasing a new song later in March this year followed by an album in June.

Lisa also revealed that she has shot a film with some major actors which is scheduled for release towards the end of the year.

Ghanaian musician and songwriter Kwame Nsiah-Apau, popularly known as Okyeame Kwame, says he has never cheated on his wife since they married 16 years ago. END_OF_DOCUMENT_TOKEN_TO_BE_REPLACED

TV3 and 3FM’s entertainment journalist and television host, Gloria Akpene Acquah, popularly known as MzGee, has quit her job with the Media General after 2 years. END_OF_DOCUMENT_TOKEN_TO_BE_REPLACED

Lynx Music signee, Kuami Eugene has called out social media users who are usually seen jamming to other nationals’ songs on Tiktok to equally do more videos with Ghanaian songs. END_OF_DOCUMENT_TOKEN_TO_BE_REPLACED