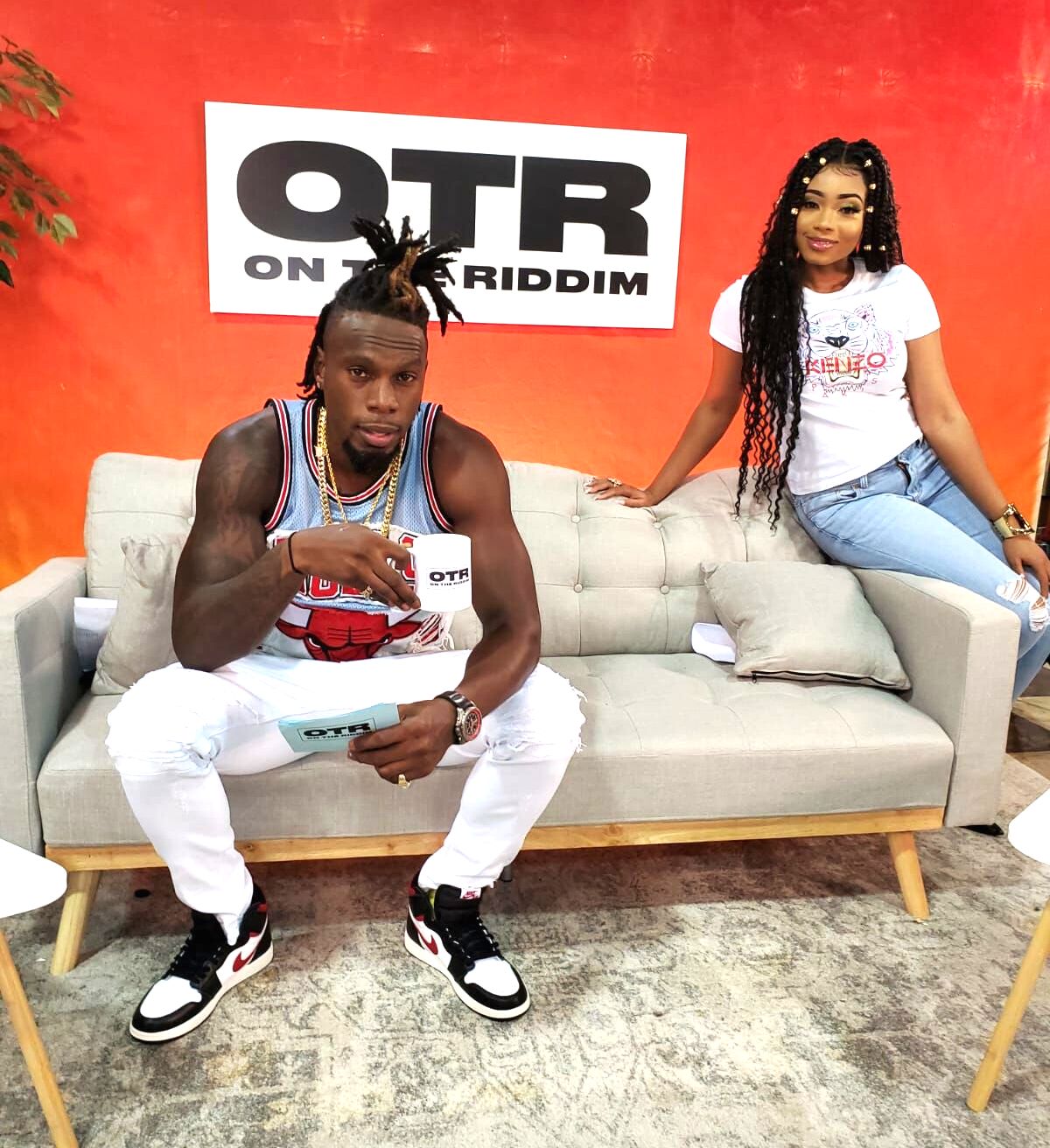 VP Records brand new web show “On The Riddim” (OTR) is back with a second episode. The VP focused entertainment news review show launched with almost 6000 views in less then a month.
The second episode continues what the first episode started with a summary of all of the latest releases, events and videos at VP. In this exciting episode co-host Queen Bremmer talks to emerging reggae songstress Naomi Cowan, co-host Kevin Crown reviews the epic Big Bad BBQ, the two chop it up with reps Kristina and Cassandra from Fit BK and VP’s 40th Anniversary Concert in Central Park is recapped with highlights of the sold out event. Additional Correspondents and contributors in this episode include Kesley Saul and Nova.
The show is produced by Cerebral Entertainment. Their team consists of Producer Brittany Franklin, Production manager Sebastian Arteta, Director of Photography Reginald Louis-Jacques, Editor Kayden Li Chang and more. Production Design was by Shelby Simpson, Makeup for this episode was done by Lauri Kay Thomas and Styling by Lassalle. Additional videography and photography was provided by Ajamu Myrie, Jessica Ogunjemilusi, Skinny, Randy Richards, Yaphat Jackman and David DaSouza, Clyde Belcon and more.
“This episode was a lot of fun and we are excited to have had our first guests Naomi Cowan and FITBK,” we believe there is something for everyone in this episode from fitness to music,” said Jennifer Valentin, Publicity Manager at VP Records and Creator of the show.
Related Topics:
Up Next

Grammy Nomination 2021: Justin Bieber and The Weeknd unhappy, here’s why!

How to Choose a Course That Fits You

Burna Boy gets his second Grammy nomination, Beyoncé becomes the second-most nominated act in the history of the awards