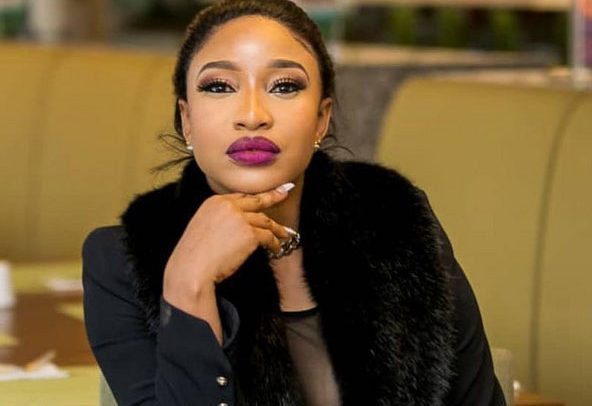 Popular Nollywood actress, Tonto Dikeh, has opened up the hatred she had for her late mother.

According to the mother of one, she only got over hating her mum  8 years ago.

Tonto who lost her mother at a very young age said she started developing feelings of hate for her late mum after her death.

The actress made this shocking revelation in a new episode of her YouTube series, “Grub and Rub with king Tonto”.

According to her, she hated her mum for dying and leaving her at that tender age.

Tonto also revealed that she grew up with that resentment and hatred for her until she turned 28.

Tonto then revealed that she got professional help when she turned 28, and was able to let go of everything.

Related Topics:Tonto Dikeh
Up Next

Rema announced as Apple Music Up Next Artist