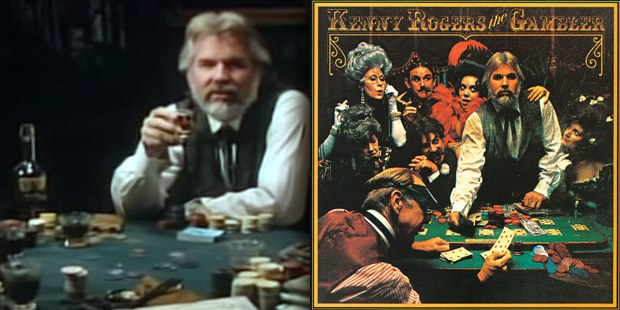 Kenny Rogers passed away today but his songs are timeless. The country superstar has always had a knack for recording strong, well-written material that stands up well over time and these 10 are proof.

From his early successes fronting the country-rock group the First Edition to his later smash success as a solo artist, Rogers has wandered around stylistically over the decades — but his best songs have always boiled down to telling a great story in a way that relates to people.

Along with Rogers’ signature vocal delivery, those are the hallmarks of all of the tracks in our list of the Top 10 Kenny Rogers Songs.

5. “Islands in the Stream” (with Dolly Parton) 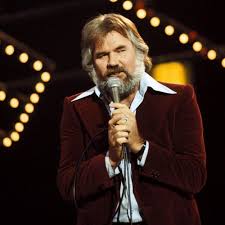 With a career as long and diverse as Rogers’, there are any number of other songs that we could have included in this list. Do you agree with our choices? Or would you rather see some other tracks here?

Let us know in the comments section below!

Related Topics:Kenny Rogers
Up Next

Pros and Cons of Gambling at Online Casino