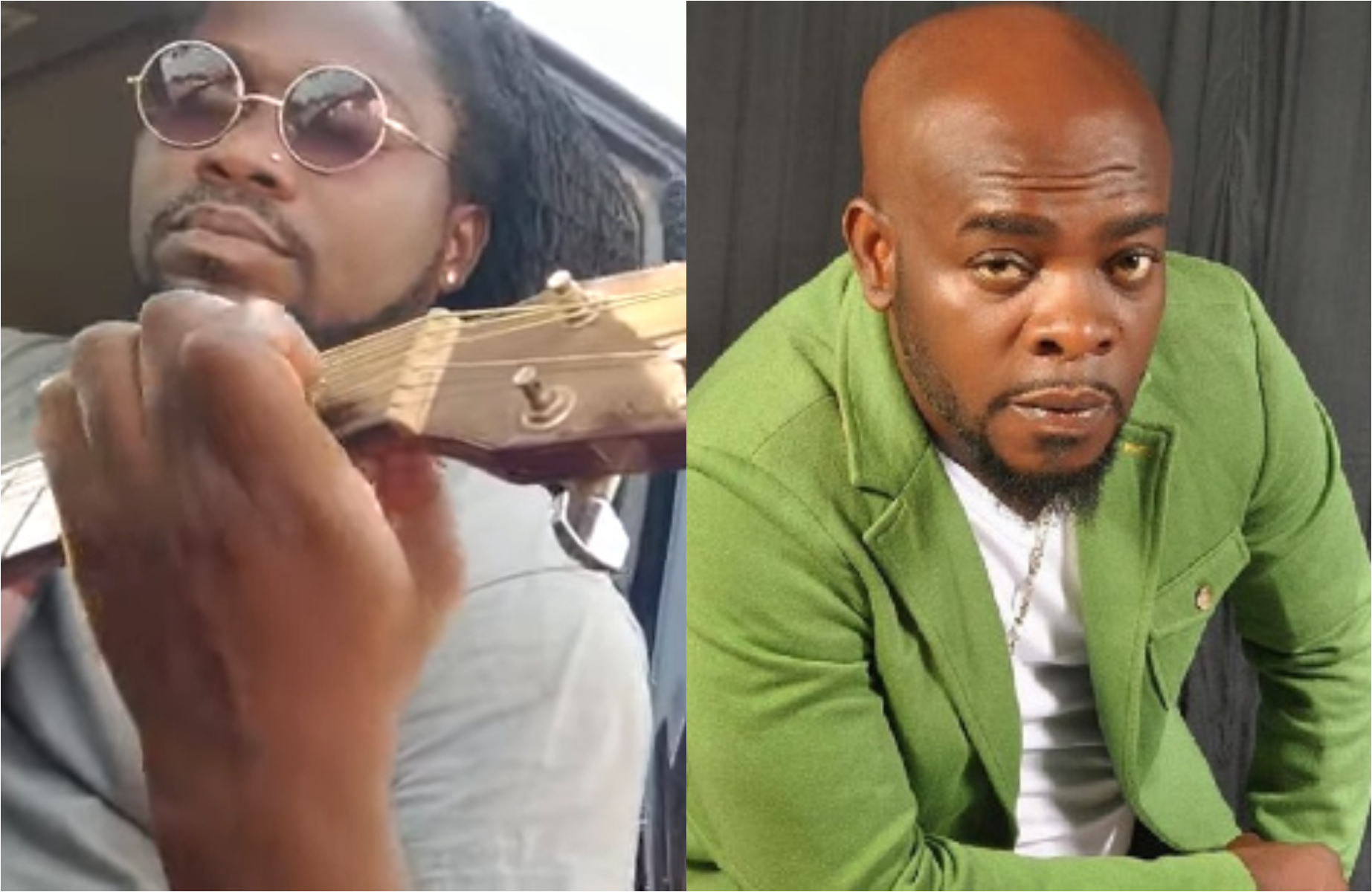 Ghanaian singer Wutah Kobby is out with a tribute song for late highlife artiste Kofi B who passed away early Sunday morning.

The tribute song dubbed  ‘All Shall Pass’, talks about how vulnerable humans are to death regardless of their possessions.

The three minutes 13 seconds song, comes along with a video.

Highlife musician Kofi Boakye Yiadom popularly known as Kofi B died on Sunday, February, 2nd after performing at a concert in Cape Coast in the Central region.

According to sources, Kofi B died shortly after complaining of chest pains and difficulty in breathing.

Watch: 6 Ghanaian Female Entertainers who have been judged ‘harshly’ for their lifestyle