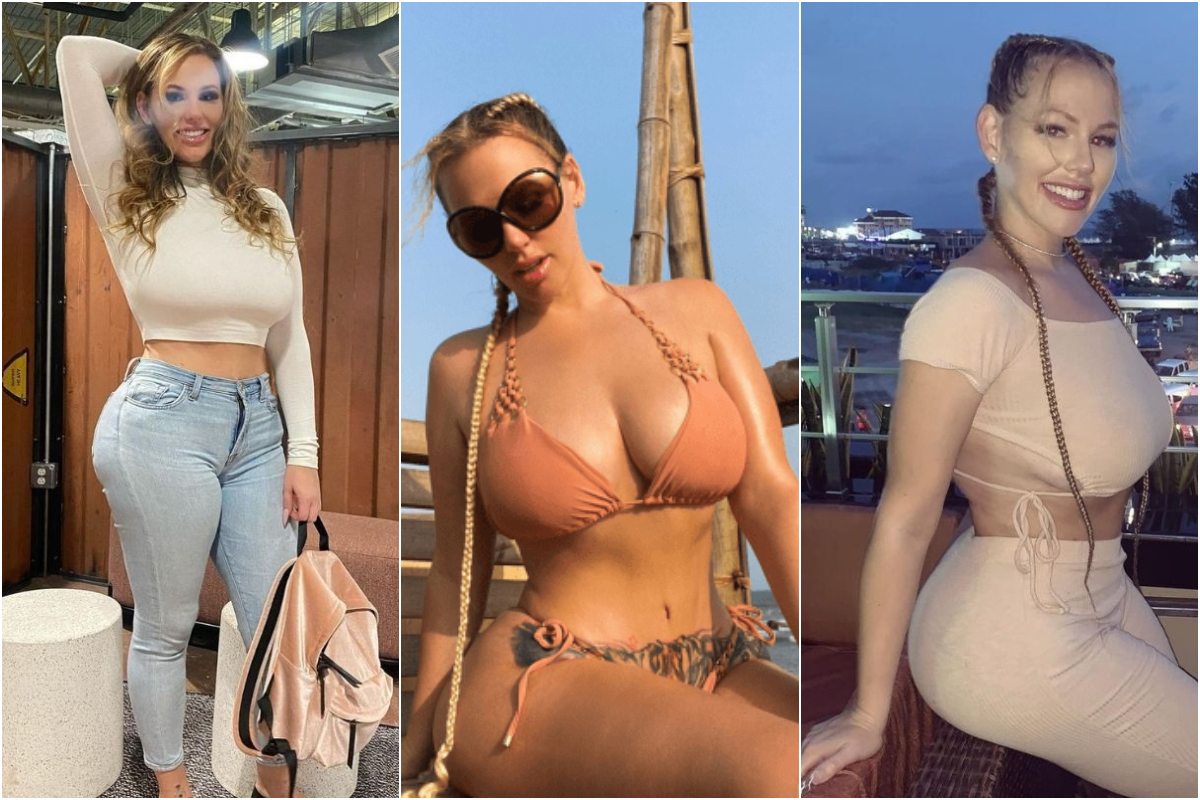 The family of the late X-rated American model, Tyger Booty, wants her autopsy to be done in the US saying they doubt the integrity of Ghanaian health officials.

In an interview with Accra-based Asaase Radio, family spokesperson, Julie Williams said they suspect foul play, stressing that the deceased is not into drugs.

According to her, “people have told us Ghanaian officials can be very corrupt”, so they would kick against any attempt to have local doctors perform the autopsy.

“We don’t trust Ghana health authorities will do a good job, so we want the autopsy done in the United States. Unfortunately, none of us is from there [Ghana], and we’re not sure what will happen.”
“We would rather have it done in the states where we can trust the system because we don’t know anybody in Ghana. Everybody we talk to believes that something else is going on,” Booty’s sister said.

After spending a few weeks in the country, the late US IG model, known in real life as Dasani Williams, was reported dead in a room at the Rayporsh Hotel in Abelenkpe, Accra.

Circumstances surrounding her death are still unclear, but the family spokesperson stressed that unlike the rumours making rounds, “she [Tyger Booty] does not do drugs, and my sister doesn’t drink.”

Meanwhile, the Tesano Police say they have investigated the case and forwarded a report to the Police headquarters.

The Police have, however, assured that they will provide an update on the issue to the public when they gather enough details.

The United States embassy has also pledged to support the family with consular services.

All About Corporate Finance

Ghanaian movie producer, Pascal Aka has revealed how movie awards schemes in Ghana do not take the movie industry seriously compared to their Nigerian counterparts. END_OF_DOCUMENT_TOKEN_TO_BE_REPLACED

Ghanaian actor, Prince David Osei has expressed his concerns about the implementation of tax on mobile electronic transactions (e-levy) and if the government will put the monies into good use. END_OF_DOCUMENT_TOKEN_TO_BE_REPLACED

Ghanaian Lawyer, Sandra Ankobiah is not new to the fine and luxurious life. END_OF_DOCUMENT_TOKEN_TO_BE_REPLACED

General Manager of GhOne TV, Nana Aba Anamoah has cautioned young girls not to fall for the pressures of society and rush into marriages. END_OF_DOCUMENT_TOKEN_TO_BE_REPLACED