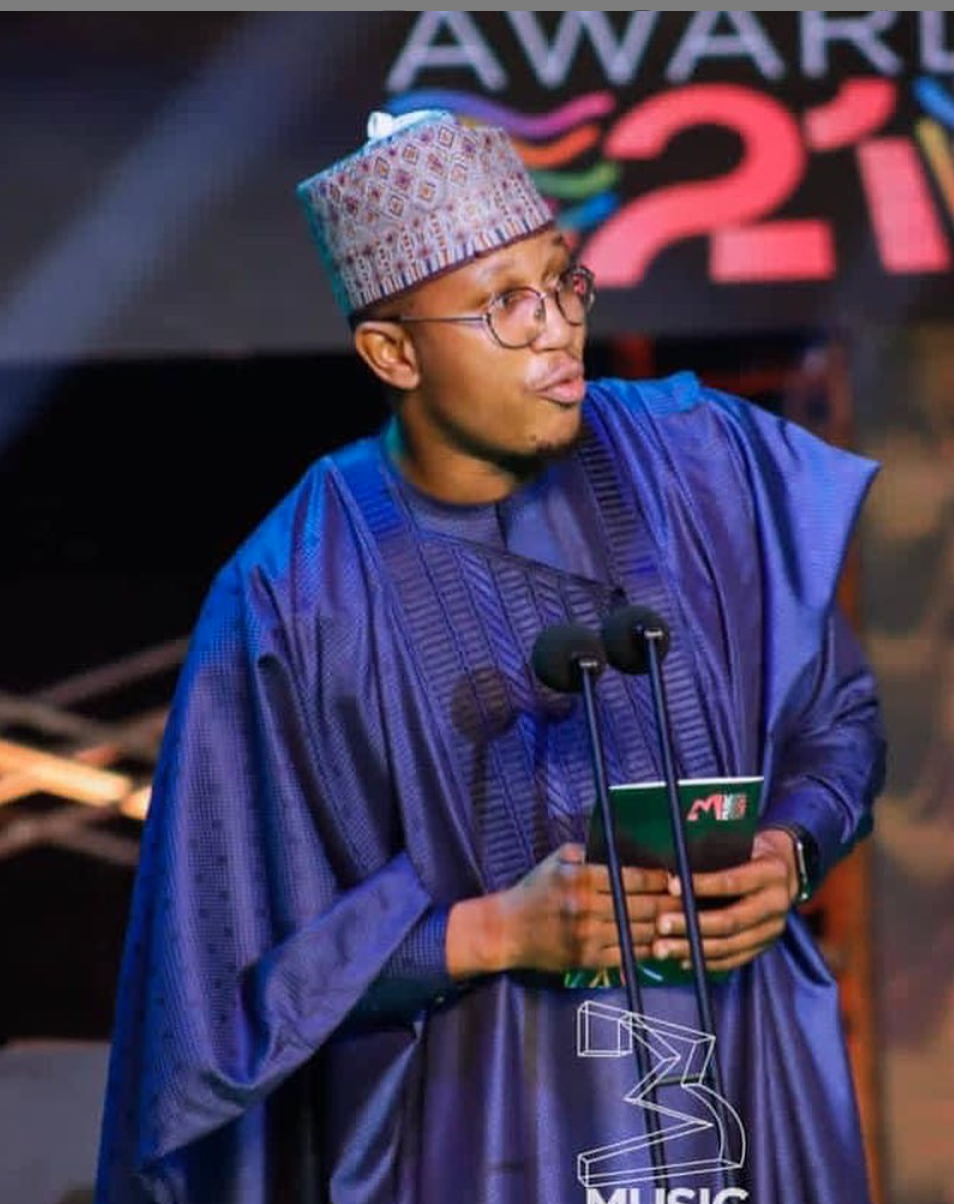 CEO of 3Media Network, Sadiq Abdulai Abu has revealed that he spent GH₵6 million on the 2021 edition of the 3Music Awards.

This year, Sadiq Abdulai and his team received major praise for a well planned and thought out show.

Speaking on the Prime Morning Show on Joy, Sadiq Abdulai revealed that indeed it took thousands of people and money to achieve that success.

“We’ve had close to about 1000 people working on this project. One thousand people who were directly impacted by this,” he told the host Daniel Dadzie.

He revealed that the cost of the various performances shot on different sets including the opening performance by Medikal, Joey B and Criss Waddle and the Osibisa tribute totalled about ¢300,000.

At age 77 you are retiring people who are 17, 18 years your juniors- Blakk Rasta to Prez Akufo-Addo-Addo

Ghanaian musician and songwriter Kwame Nsiah-Apau, popularly known as Okyeame Kwame, says he has never cheated on his wife since they married 16 years ago. END_OF_DOCUMENT_TOKEN_TO_BE_REPLACED

TV3 and 3FM’s entertainment journalist and television host, Gloria Akpene Acquah, popularly known as MzGee, has quit her job with the Media General after 2 years. END_OF_DOCUMENT_TOKEN_TO_BE_REPLACED

Lynx Music signee, Kuami Eugene has called out social media users who are usually seen jamming to other nationals’ songs on Tiktok to equally do more videos with Ghanaian songs. END_OF_DOCUMENT_TOKEN_TO_BE_REPLACED