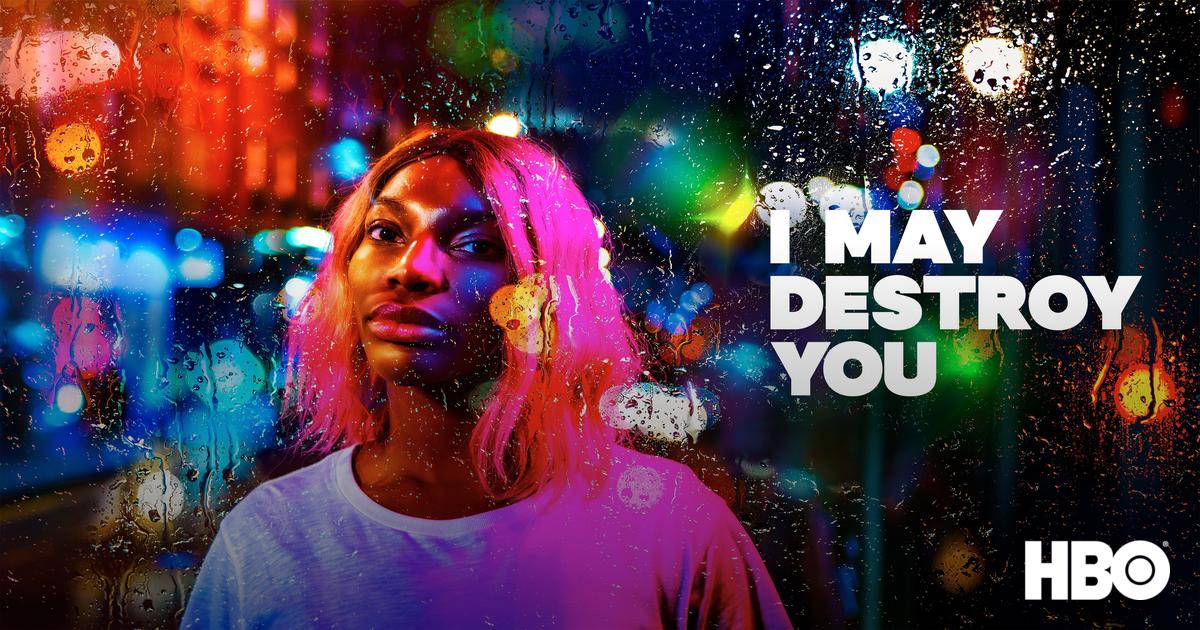 British actress, Michaela Coel can largely credit her breakout success in the U.S to Netflix, the domestic distributor of her acclaimed comedy series “Chewing Gum.” She fronted the 2018 Netflix musical film “Been So Long”  and Netflix also released “Black Earth Rising” starring Coel, outside the United Kingdom in 2019.

This would have made Netflix a natural destination for Coel’s latest project, “I May Destroy You,” but the creator walked away from a mega-deal in order to maintain ownership of the series.

In a new profile published by Vulture, the actress reveals that Netflix made her an offer for “I May Destroy You” in spring 2017 worth $1 million. The series is based on Coel’s personal experience of being sexually assaulted during the making of “Chewing Gum.” Coel, who wrote all 12 episodes of the series and co-directed nine, stars as a young writer struggling to come to terms and process a recent assault. Coel turned Netflix’s $1 million offer down because they wouldn’t allow her to retain any percentage of the copyright. The creator even ended her relationship with CAA after it “tried to push her to take the deal” with Netflix since CAA “would be making an undisclosed amount on the back end.”

Coel told Vulture that she tried negotiating with “a senior-level development executive at Netflix” in order to retain “at least 5 percent of the copyright.” According to Coel, “There was just silence on the phone. And she said, ‘It’s not how we do things here. Nobody does that, it’s not a big deal.’ I said, ‘If it’s not a big deal, then I’d really like to have 5 percent of my rights.’ ”

When Coel bargained down and asked to own just 0.5 percent of the copyright, the Netflix executive said she would have to run it up the chain while adding, “Michaela? I just want you to know I’m really proud of you. You’re doing the right thing.”

“I remember thinking, I’ve been going down rabbit holes in my head, like people thinking I’m paranoid, I’m acting sketchy, I’m killing off all my agents,” Coel said. “And then she said those words to me, and I finally realized — I’m not crazy. This is crazy.”

Coel eventually pitched “I May Destroy You” to the BBC in the fall of 2017 and the network offered her everything she wanted, from “a seat at the table on the production side” to “full creative control and the rights to the work.” HBO would join BBC as a co-producer of the project. The show debuted in June to some of the best TV reviews of 2020. IndieWire’s Tambay Obenson gave the series a perfect A grade in his review. Read Coel’s new profile in its entirety on Vulture’s website.