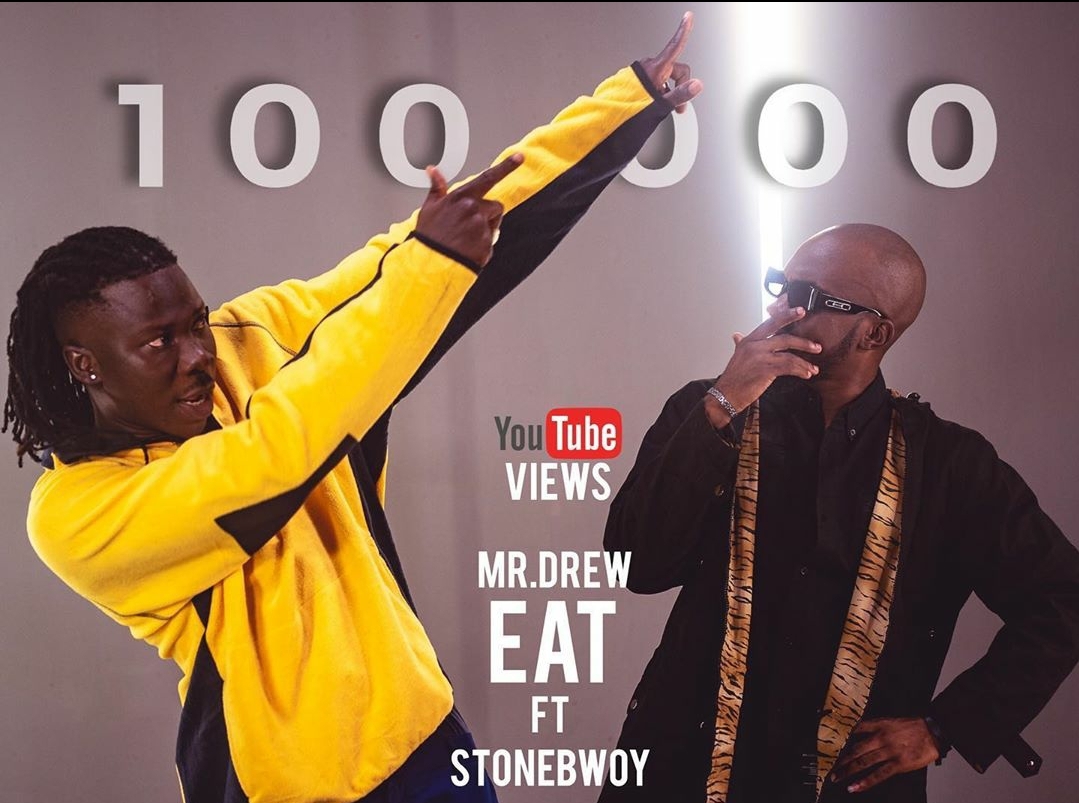 Ghanaian musician Mr Drew who is promoting his new single, “EAT’ which features Stonebwoy has had the over 150,000 viewed official music video taken down by YouTube.

Mr Drew’s “EAT” is a sampled cover of POWER star, Rotimi’s “Love Riddim”, a popular single from his ‘Walk With Me’ album released in July 2019.

“This video contains content from EMPIRE, who has blocked it in your country on copyright grounds”

The music video has since been taken and does not appear in Youtube’s search results.