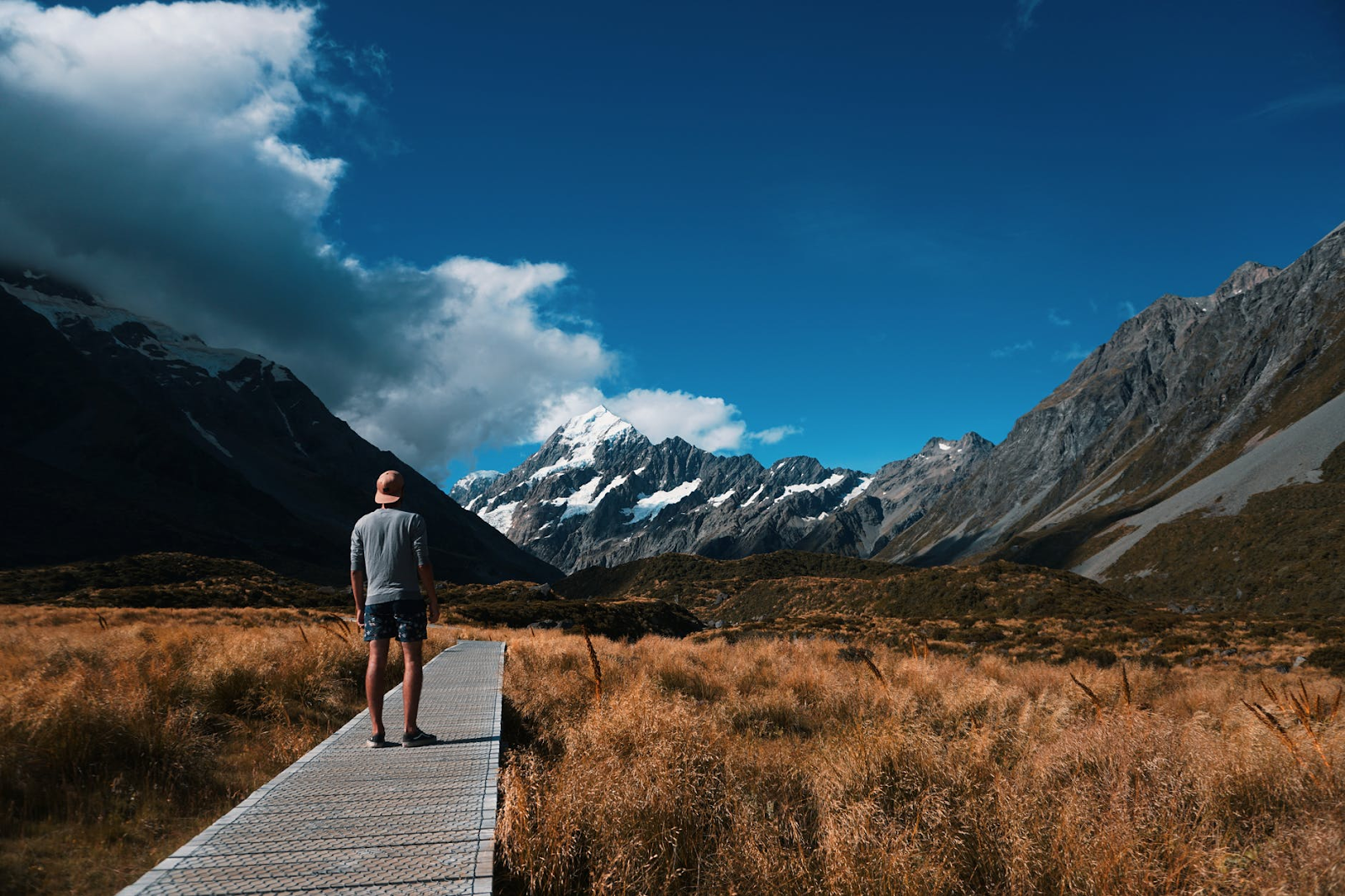 New Zealand has long been touted as one of the most beautiful places on earth and not without reason. An absolute must-see in terms of top travel destinations, it blends the best of both worlds: wondrous nature and incredible adventure side by side. It’s the whole package.

However, it must be said that while there are loads of amazing things that will surprise you on your first trip, there are also some unexpected surprises that are not so pleasant. As such, here are some pros and cons of traveling in New Zealand to ensure that you are sufficiently prepared for the journey ahead.

Let’s start with some of the downsides and get them out of the way.

“Pathetic” is how Stephen Fry, British stand-up comedian and actor, described the face-smackingly slow internet while filming The Hobbit: The Battle of the Five Armies, the final film of the Hobbit trilogy in New Zealand. As infuriating as his character in the film might be, The Master of Lake-Town doesn’t hold a candle to the frustration travelers experience when they are forced to find other ways of killing time not hooked to the internet. Their distress also partially stems from the unexpectedness of this setback, especially for an otherwise well-developed and modern country.

The prices for food can be quite exorbitant even when shopping at the supermarket. For example, a bottle of milk that costs almost four dollars is insane when you can get essentially the same stuff for less than a buck. Imagine the hole in your wallet if you ate out at a proper restaurant or cafe. Apparently, most food products produced locally such as milk and dairy are exported overseas and the prices of the remaining supply for the domestic market are raised exponentially.

The food here is quite similar to the staple fare you’d get in the US or the UK so it’s nothing extraordinary or mind-blowing. There is, on the brighter side, quite a range of prepackaged meals to choose from. Just pop it into the oven and it’s ready to eat. Another food option is fast food. Although fast food is already ubiquitous around the world, New Zealand takes it to another level. Unless you want to be drowning in oil every day, just be prepared to cook your meals yourself. It’s cheaper, healthier and tastier! (Taste not guaranteed.)

New Zealand has some very strict alcohol laws and so bars can charge a single beer up to 10 dollars and a vodka cocktail up to 14. So just be ready to carve out a sizeable chunk of your budget to alcohol if you’re planning to do some drinking. Also, be prepared to bring your ID or passport with you when you’re going alcohol shopping because stores will check, every single time you make a purchase, even when you’re clearly well above the legal drinking age. One other thing that the country has got its hat on backwards is its non-insulated wooden houses minus any central heating facilities which do a terrible job at sheltering you from the elements. Given that New Zealand has four seasons each year, it’s really saying something when the house you’re staying in doesn’t protect you from a single one of them.

But It’s Still Worth It

Now that’s done, let’s get to the good stuff.

Cars are hands-down the best way to travel. They’re mass imported from Japan (especially the Subaru Legacy) so they’re cheap, convenient, able to access off-the-road scenic locations where some of the most stupendous landscapes are, and with low gas rates at 2 dollars a liter, it’s a no-brainer. Also, there’s just so much more you can see when you’re actually in the country. Pun intended.

In terms of sheer numbers, the sheep is the true king of the New Zealandian plains. Sheep outnumber humans by 20 to 1 on South Island alone, bringing the tally up to an astounding 40 million sheep across both islands. You might also be surprised to know that the teeming herds of deer grazing calmly out your window are actually farm animals, just like sheep. Such vast populations of animals are not just limited to domesticated animals, as rabbits and possums have thrived so well that they are actually considered as pests! That’s one more reason to pick up a quality outdoor rabbit hutch

For those who have ventured here to eke out some travel funds with a working holiday visa, do not fear, for there is a well-developed job market in the service and hospitality industry that caters to fellow tourists like yourself. Tourists working to fund more tourism, it’s a pretty neat cycle. This also means that you don’t have to tear your hair out over accommodations unless you plan to stay in the middle of peak season.

Queenstown, specifically, is famous for being the adventure capital of the world and there’s a reason for it. You’d be hard-pressed to find an outdoor activity that you cannot do in New Zealand. You can do anything from flyboarding and jet boating in the water to conquering heights with skydiving and bungee jumping, to plain old fun on the ground with luging and awesome hikes against phenomenal landscapes. 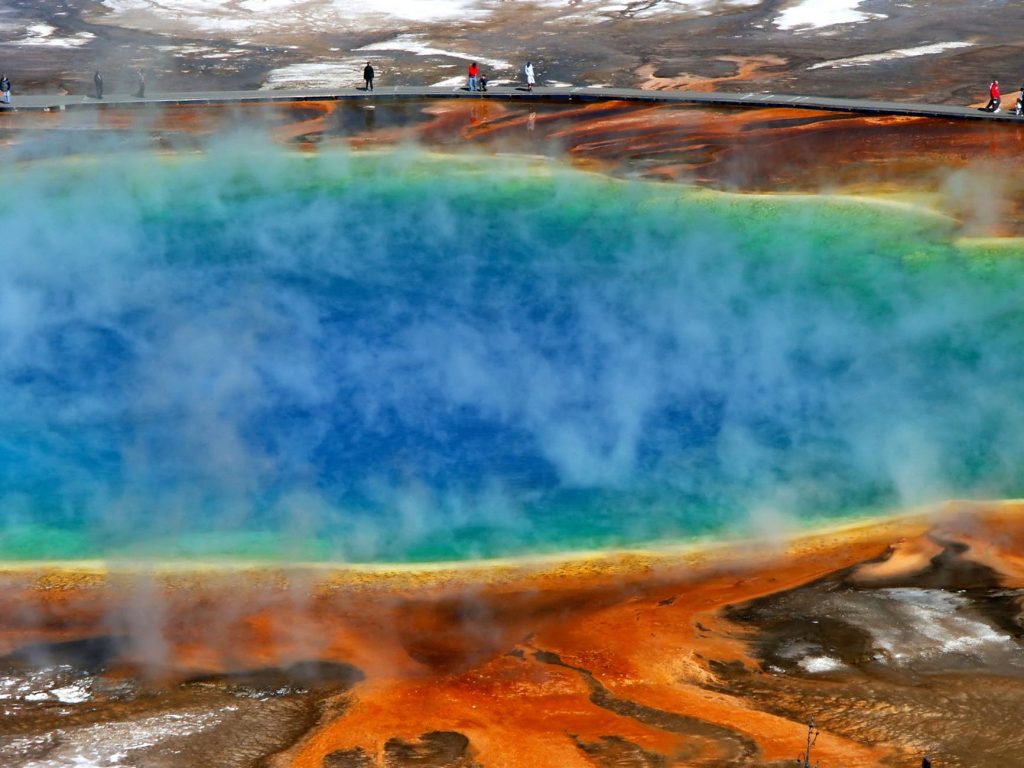 Speaking of landscapes, New Zealand is drop-dead gorgeous with stunning vistas as far as the eye can see. The world kind of falls away when you behold a spectacle like that. The country is so beautiful that you are always approximately 15 minutes away from an incredible view. South Island is renowned for its brilliant snowy peaks whilst North Island offers equally magnificent views of smoking volcanos and vibrant geothermal pools at Wai O Tapu.

Of course, who can mention New Zealand thinking of The Lord of The Rings? With its explosive popularity and minutes-long sequences in the movie itself dedicated to capturing some of its sublime scenery, Tolkien tourism raised the local tourism industry to new heights. As such, the brand can be spotted on practically everything, from airline passenger videos to retail fashion items. It’s heaven on earth for LOTR fans and there are hundreds of tours going to the numerous locations LOTR and The Hobbit trilogy were filmed.

So there you have it, 11 reasons why you should start packing and preparing yourself for your next trip with this helpful New Zealand Guide. Enjoy!

Related Topics:New Zealand
Up Next

Another fire incident at Accra Academy

WATCH: Life Changing Story of Joseph Boateng Porbi from the Streets to the Classroom