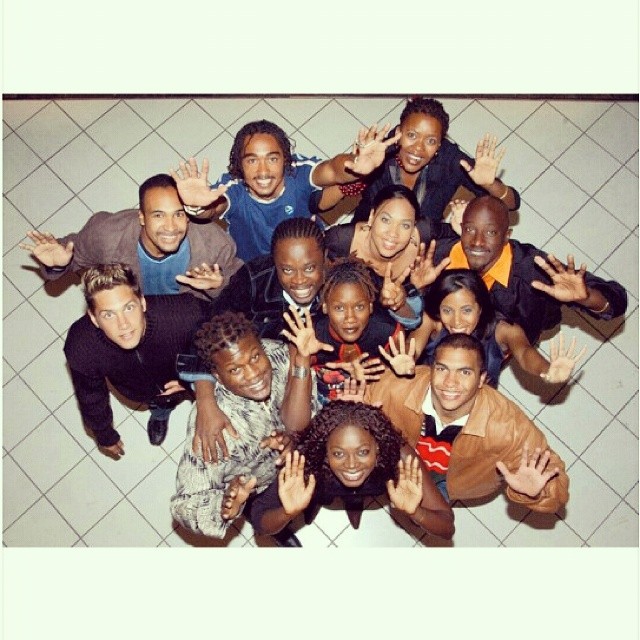 When the Big Brother reality TV phenomenon took over the world, Africa was not spared. Thanks to M-net and Endemol, my family caught the bug early in 2001 with Big Brother South Africa. With larger than life characters, as well as a prying and eloquent host, Mark Pilgrim, we witnessed two seasons of fun, unpredictable television. A crazy Ferdi won season one while another crazy housemate, Richard, won the second season.

In 2003, Endemol took it further and launched what would later become a continental phenomenon, Big Brother Africa. The first season began on May 25, 2003 with 12 contestants from Ghana, Nigeria, Angola, Zimbabwe, Botswana, South Africa, Zambia, Uganda, Tanzania, Namibia, Kenya and Malawi. Again, Mark Pilgrim was the host. Unlike its predecessors, Big Brother Africa ended on September 7, 2003 after 106 days, with the rather well behaved Cherise Makubalo from Zambia being crowned the very first winner of the show.

So 16 years after the first season of what has been without a doubt Africa’s most-watched reality TV franchise, I decided to do an update on the character who loved or hated to watch. What have the orginal Big Brother Africa housemates been up to? Well here it goes! 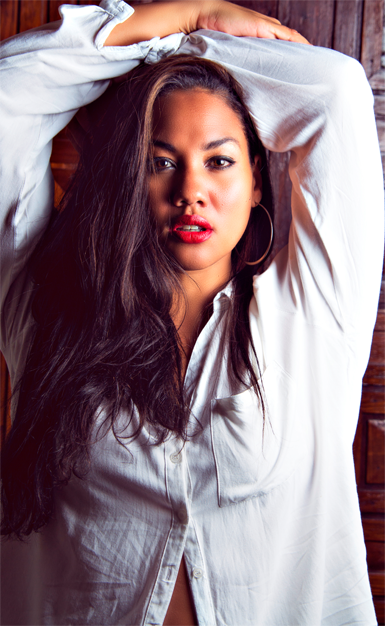 When Abergail Brigette Plaatjies entered the show, she was a fraud consultant from Johannesburg and Durban, South Africa. Abby became the fifth person to be evicted from Big brother Africa on August 17, 2003. After the show, she followed her passion of acting, radio and TV, which have seen her taking up jobs across the continent. The mother of 2 is a media entrepreneur, radio co-host, actress and MC. She is also a brand ambassador for Belaire. 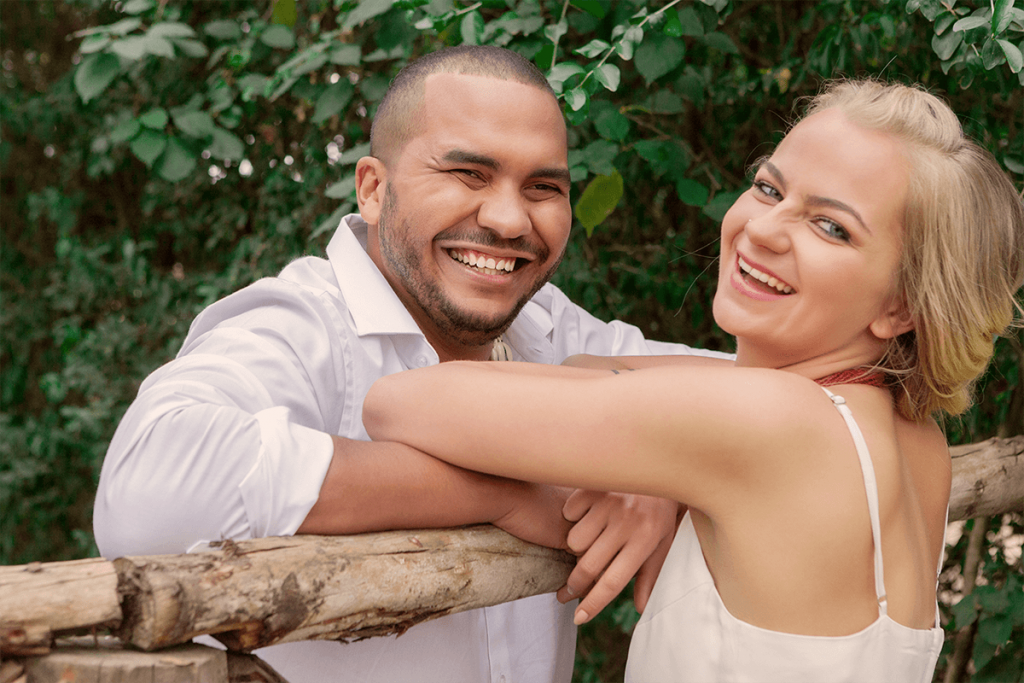 Alexander Kasembeli Holi was a 21-year-old student from Nairobi when he entered the show. He became the third person to be evicted from show, on July 20, 2003, largely due to his abrasive personality. Alex played rugby for a while after the show and went quiet. In March 2017, he resurfaced when he tied the knot to his longtime girlfriend Joey Richard, a hair and make-up artist. 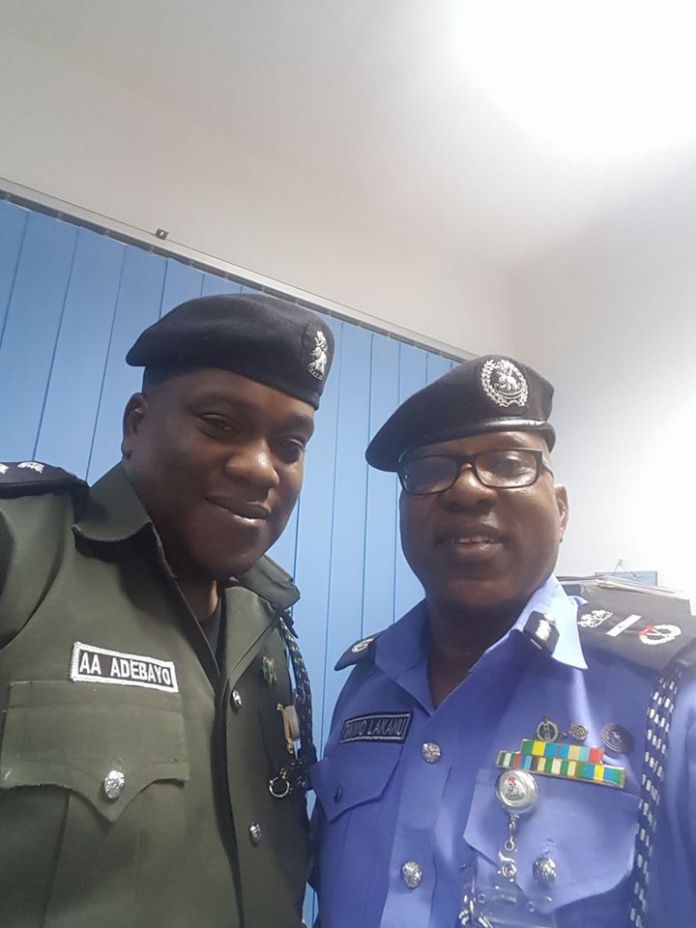 Alexander Adebayo Adetomiwa was a 28-year-old economist when he entered the house. He became the sixth person to be evicted, on August 24, 2003. Bayo, now 42 years is a police officer. He enlisted as a pilot with Nigeria Police Force after the show. 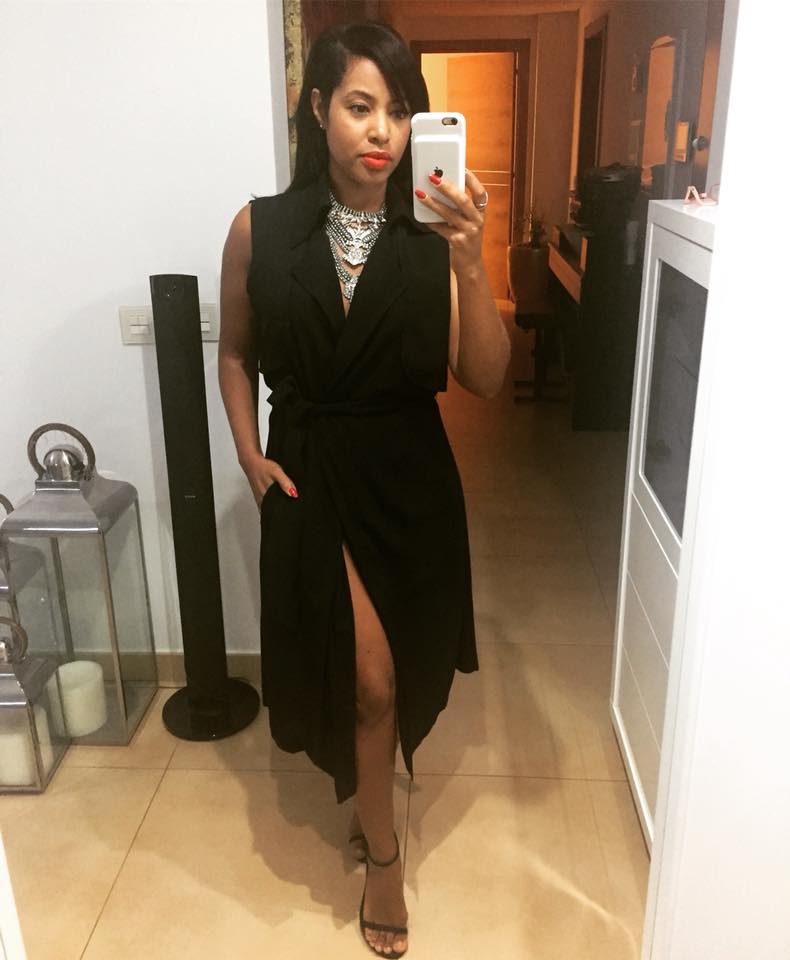 Bruna Tatiana Estivão was a 25-year-old singer and model when she got on the show. She was the first person to be evicted, on June 22, 2003. She has since continued with her music, winning and getting nominated for several awards. The singer, who is currently one of the main female voices of Angolan music, recently celebrated her 39th birthday. 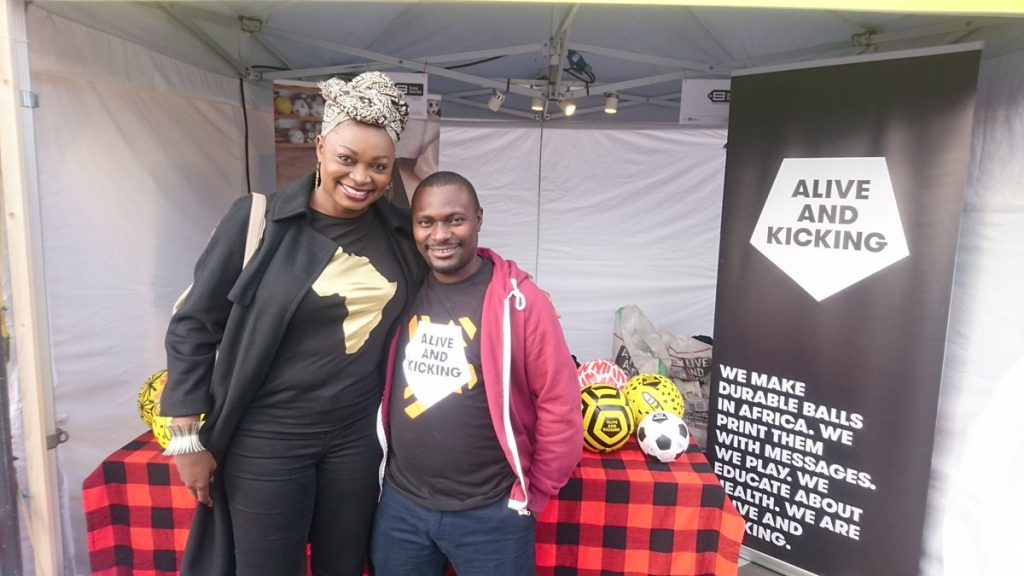 Cherise Makubale was a 24-year-old procurement officer when she entered the show. After the show, Cherise travelled extensively as a Goodwill Ambassador for Zambia and UNICEG, doing charity work all over Africa – especially spreading awareness on HIV and AIDS. Her Cherise Makubale Foundation, a non-profit organisation has been supporting orphans and vulnerable children in Zambia. She has made donations to several orphanages and helped raise money for a physically challenged persons’ skills center in Chipata, which is now called the Cherise Makubale Resource Centre for the Disabled.

She also owns an educational park called The Cherise Kids Park, an educational park that enlightens children on HIV and AIDS, road safety, malaria, child abuse and environmental issues. She eventually got married, in October 2008, and is now based in London, UK. Cherise is said to be still active in her charitable ventures in Zambia but has streamlined her foundation to mainly focus on education related projects as a way of stopping the poverty cycle. She received a Humanitarian Award at the 2016 BEFFTA Awards in London. 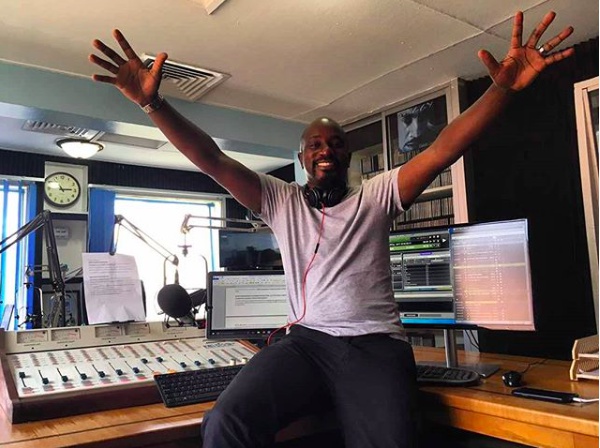 Gaetano Kagwa was a 30-year-old student when he entered the Big Brother house. He finished in fourth on the show finale. Today, Gaetano is an actor and broadcaster. He played Abe Sakku on the hit TV series, Beneath The Lies – The Series. He is the host of ‘Overdrive Show’ on Capital FM, as well as the ‘Another Round’ TV show. Gaetano also hosted Studio 53 on M-net, and was the resident host for Tusker Project Fame from 2006-2013. He married Enid Kushemeza in August 2009. 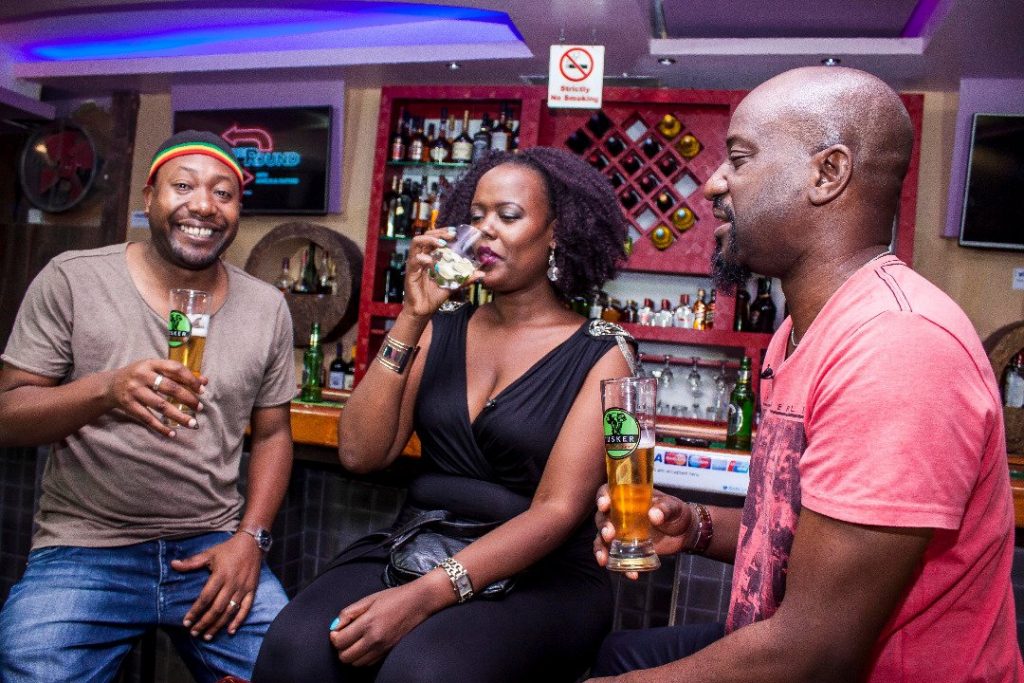 A gae must still have his pint (wink) 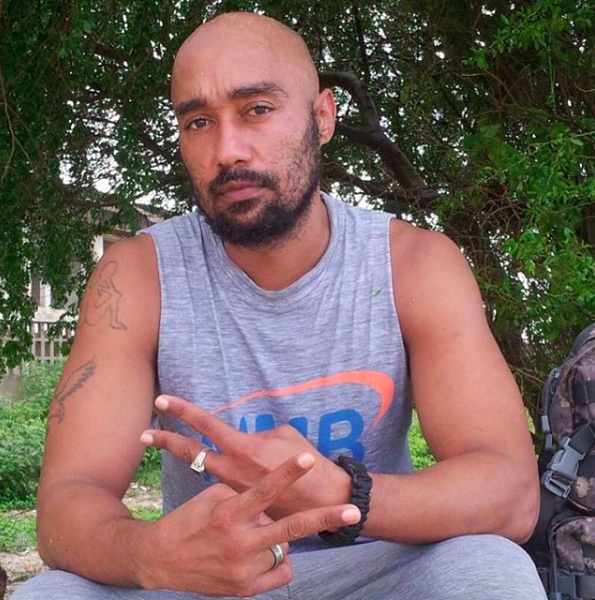 Mwisho Mwampamba was 22 years old and self-employed when he got on the show. The wild Tanzanian finished in second place on the show lasting 106 days. In 2010 Mwisho returned as a contestant in Big Brother Africa 5: All-Stars. He came in 4th place lasting all 91 days; he has the record for the most days spent in Big Brother house, a total of 197 combined. 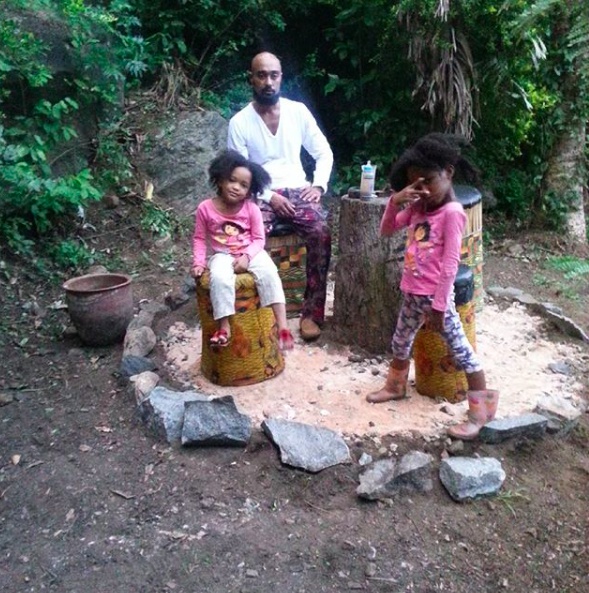 Mwisho Mwampamba and his children

Mwisho set another Big Brother Africa record when he proposed to fellow housemate, Meryl on the All Star edition in 2010. The became the first couple to get engaged in the house. They later got married and have been making beautiful babies since. 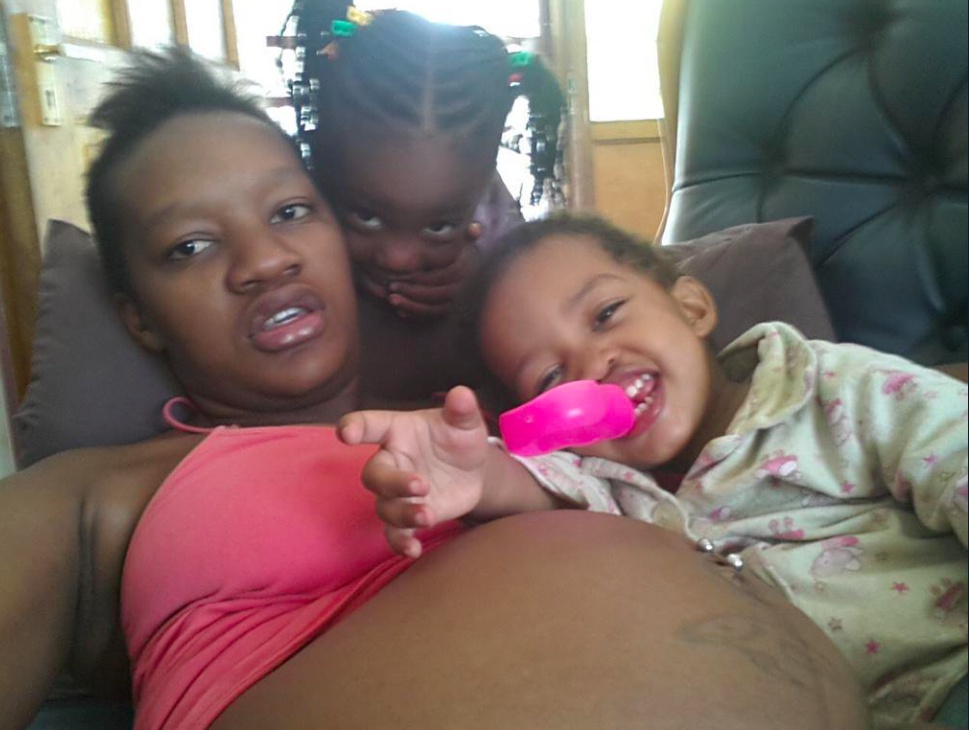 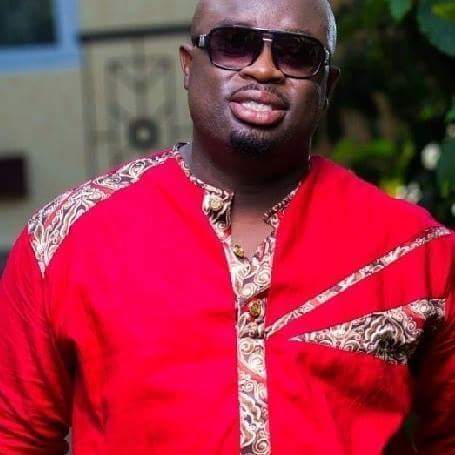 Samuel Kwame Bampoe was a 28-year-old radio presenter when her entered the game. He became the fourth person to be evicted, after an injury in the house had slowed him down. He was evicted on August 3, 2003. In 2010 Sammi competed in Big Brother Africa 5: All-Stars and lasted 33 days and was forced to leave due to medical issues this time around. Sammi B, as he is more affectionately known has launched his music career after his appearance on the show. He also acted in Juliet Ibrahim’s “Shattered Romance”. He has also been hosting his own show on several radio stations including Kasapa FM.Stefan (Namibia) 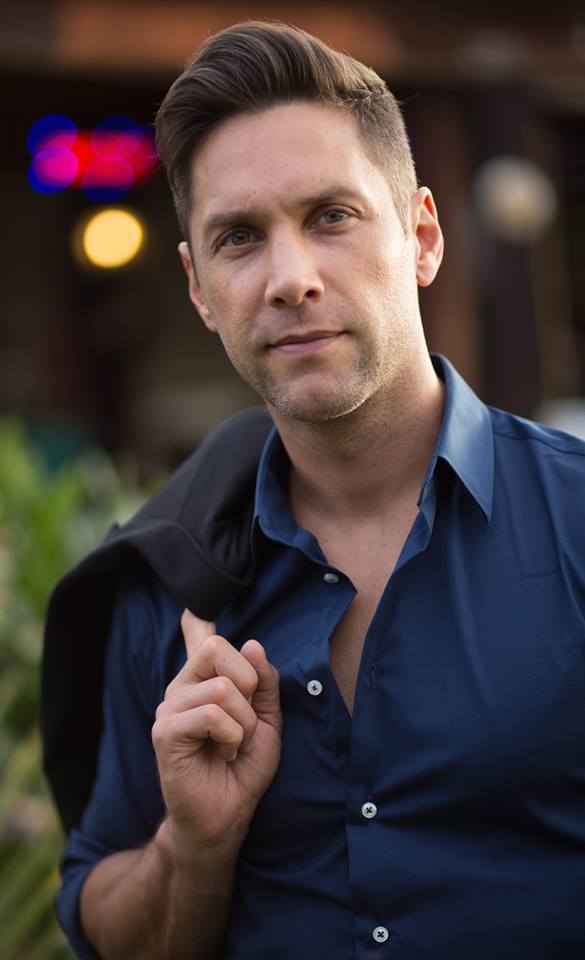 Stefan Ludik was a 22-year-old forensic psycho-physiologist when he got on the TV show. He became the seventh person evicted show, on August 31, 2003. The former cricketer is now a musician, television personality, and actor. Ludik has appeared in South African Afrikaans-language TV shows, such as Egoli: Place of Gold, Transito, and Binnelanders . He has recorded songs in both Afrikaans and English. He has performed under his original name, as simply Ludik, and as Elvis se Seun. In 2011, he won the Afroatainment Museke Online Africa Music Award (MOAMA) for best alternative song for the single “Black Girl, White Boy,” which he recorded with Namibian female duo, Gal Level. Ludik was announced as a brand ambassador for Legacy Lifestyle‏ on October, 2017. 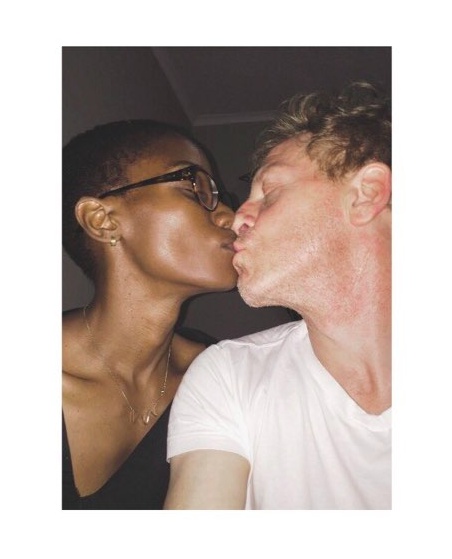 Tapuwa Mhere was a 26-year-old public relations officer when she entered the show. She finished in third place. She stayed in South Africa and worked M-net after the show as an Editor at M-Net New Media. Tapuwa  got married and has settled well in Philadelphia, United States together with her husband. She met her better half from America in South Africa. Her famous doctor father, Dr OT Mhere in response to Tapuwa’s marriage to a white American said: “Quite honestly, it came as a shock to us because we wanted her to marry a black Zimbabwean guy but she had other plans. I guess love is blind and so as her parents we then sat down and accepted her choice.” 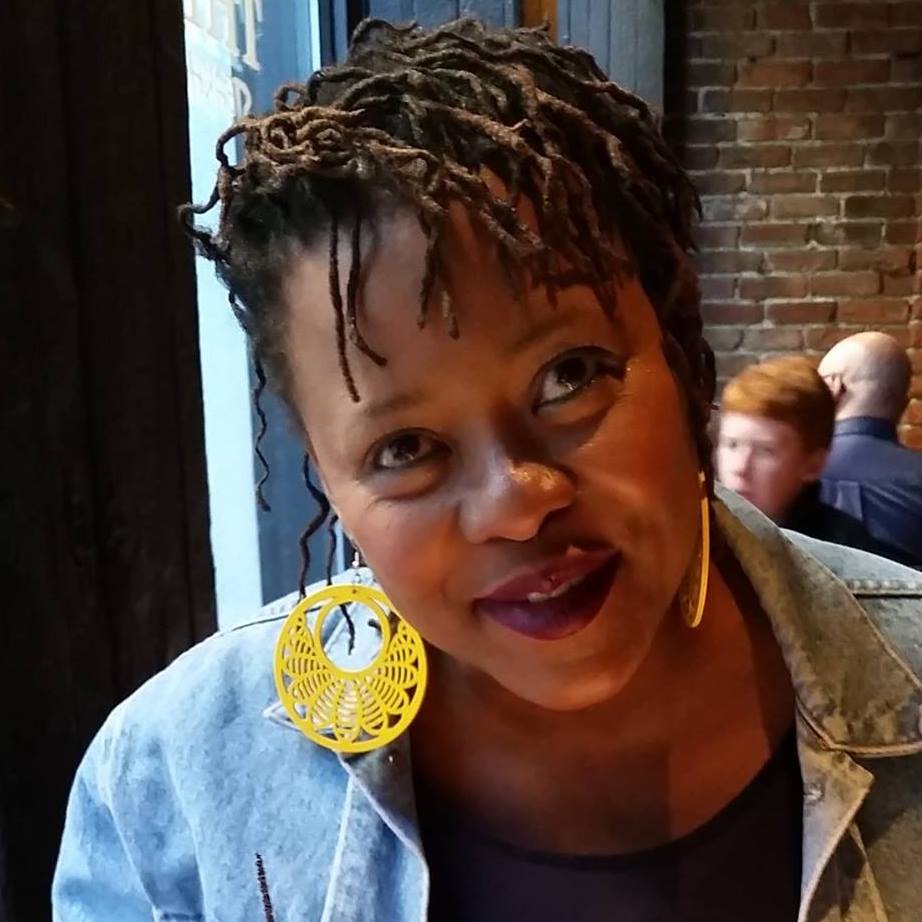 Warona Setshwaelo entered the competition as a 25-year-old video editor. She finished in fifth on the show. After BBA, she was ready to pursue her acting career full-time and decided to move to Montréal in 2007. After working in several theatres in the city, Warona has also garnered a healthy Film/TV resumé. Her filmography includes an appearance on Quantico (TV Series) in 2016 as a trauma counselor. Her other film roles include Jack of Diamonds (2011) ‘Deadfall’ (2012), Assassin of Creed (2012) and ‘White House Down’ 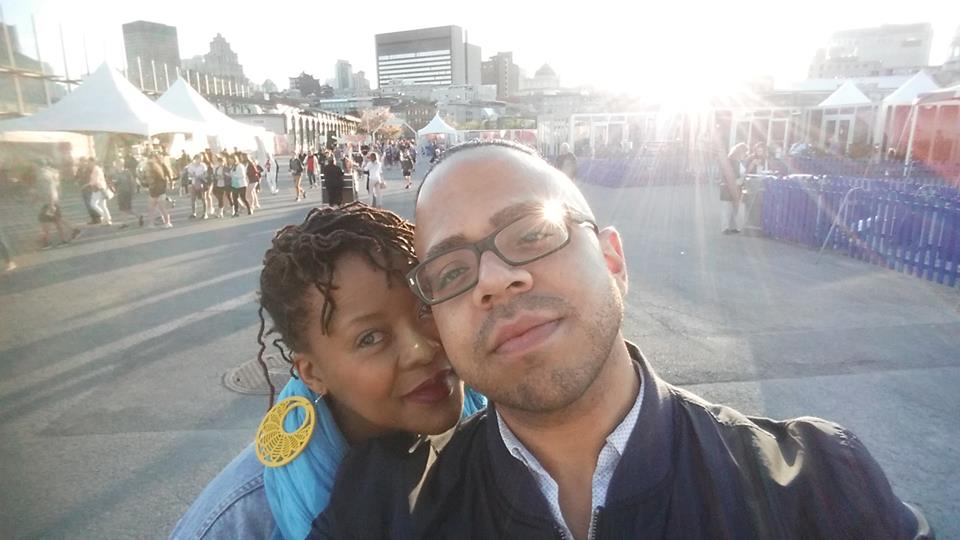 Warona is happily married to Mike Payette, Artistic Director of Geordie Productions. They reside in Montréal with her daughter Khaya. 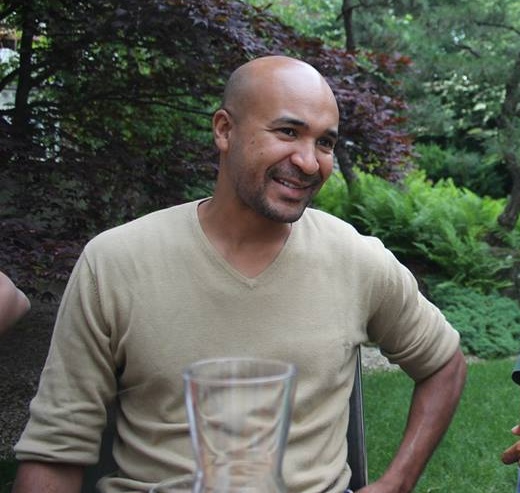 Zein Dudha was a 27-year-old marketing when he entered the BBA house. He was the second person to be evicted, on July 6, 2003. He has since worked as a consultant providing creative solutions to the hospitality sector in developing countries. Zein is the owner of Villa 33, a Bed & Breakfast lodge outside the hub of Blantyre. He currently lives in New York, USA.

50-year-old Ghanaian killed by motor while cycling in Antwerp