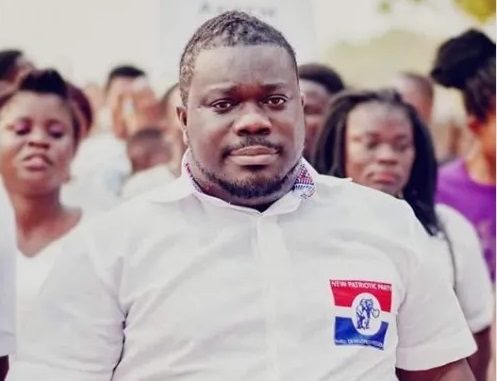 In an interview with Doreen Avio, Obour stated that he did well as a first time contender especially since he was close to winning against someone who is more experienced.

“To me, that is a win and victory because this is my first time in the contest. Some of my delegates were suspended and if they were allowed to vote, hopefully, there would be a different story,” he recounted.

According to Obour, his representation in Parliament would have been a victory for the creative arts industry.

“We are not broken hearted, what it means is that we have four more years to prepare to win the seat. And definitely with their support, we can win the seat. The future is that the creative arts industry needs a representative in parliament. The broader creative arts sector needs a voice on the floor of parliament.

“We are not dwindling and stopping until that seat in parliament has been secured for the broader arts industry,” he added.

Obour, who has been away from the music scene for some time now said it will not be surprising if he drops another single, but, at the appropriate time.

“Being a musician is not just about performing. If as I sit now, people still enjoy my performance that is my music. Day in day out, I write some new stuff.”

“I am sure at the appropriate time when there is room, energy, the mood and the peace of mind and everything is ready, I wouldn’t be surprised if I drop another banger. While my songs are played, they are performed.” He said