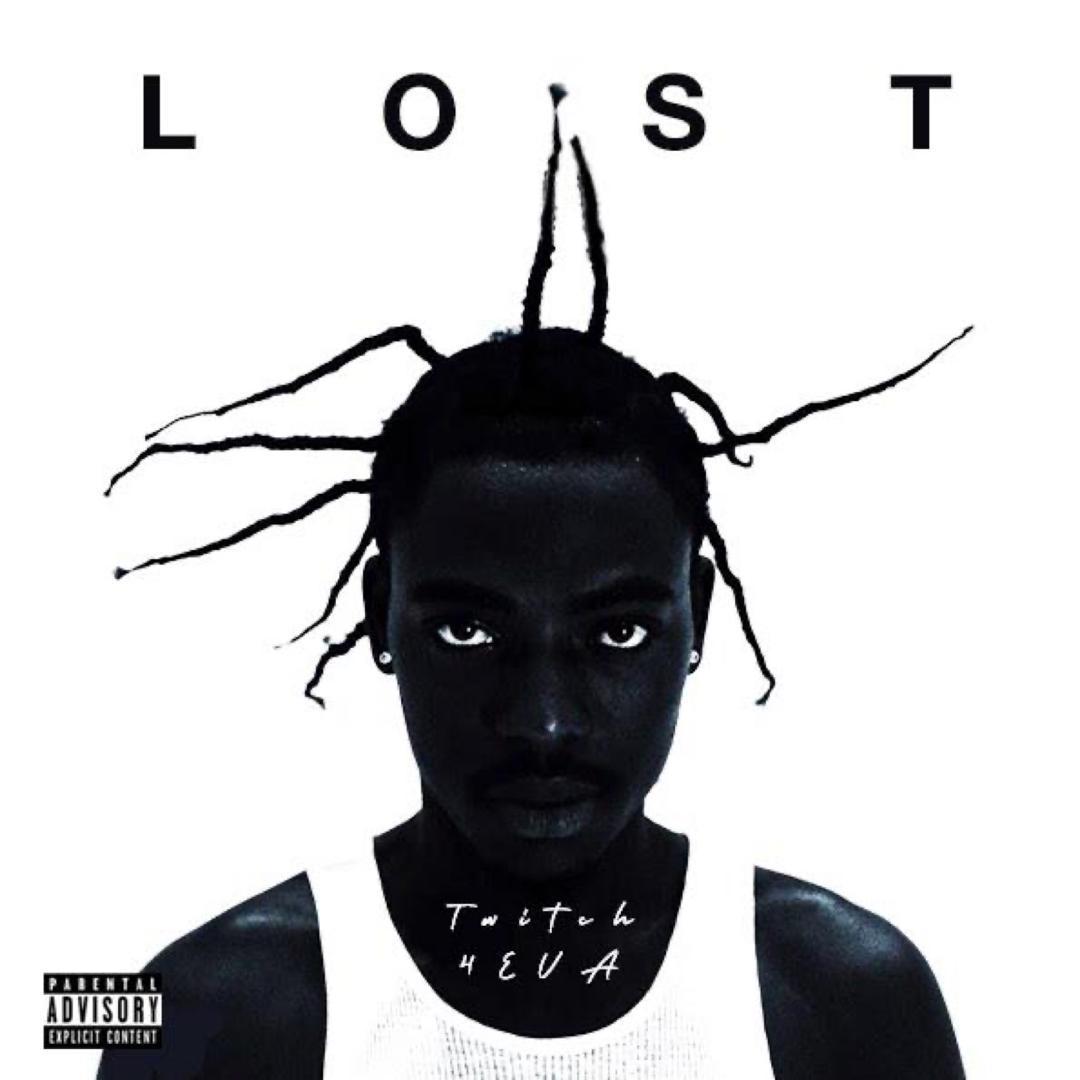 Twitch just announced the release of his debut EP via twitter to great response! If you’ve been a day one fan you’ll share the sentiment that, it’s about – damn – time!

Think about his delivery and ability to connect you to everyday feelings of hope, hustle and love. You think about his flow on beats and melodies he bodies—his persona, stage presence and genuine connection to an ever growing fan base. All from his first few singles. No doubt, it’s time for an EP he says is a reflection of himself. 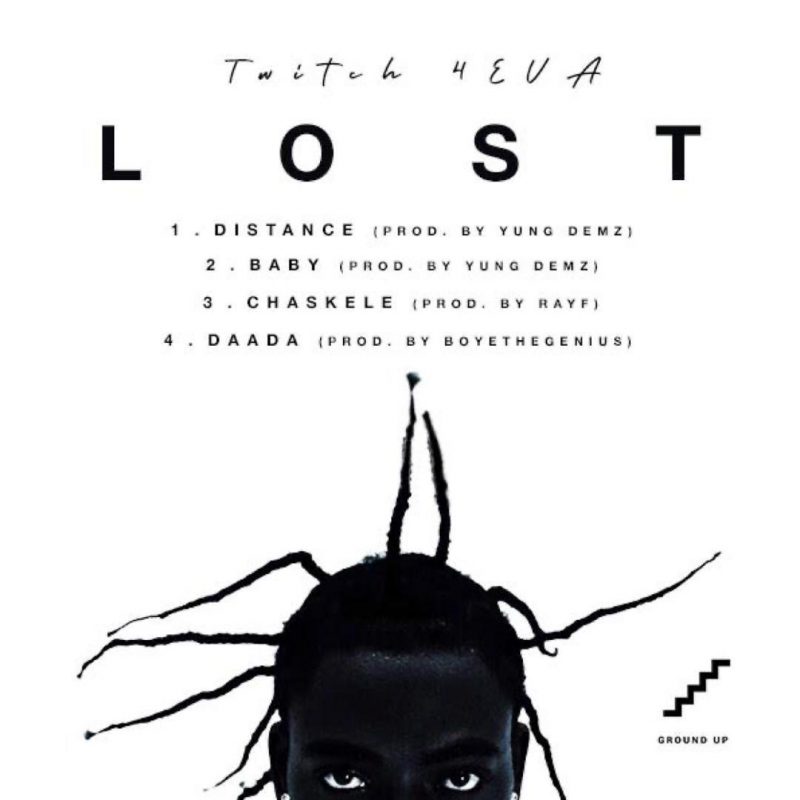 His soulful approach to his afro-pop sound serves the hope that this project hits different across the world. The first single off the EP is scheduled for release on the 24th of July, after which the EP will be available for pre-order.

The creative arts industry needs a representative in parliament – Obour