Former President John Dramani Maham’s son, Shafik Mahama has tied the knot with his long-time girlfriend in a simple ceremony in Dubai, United Arab Emirates.
Shafik, who is the first son of the Mahama married Asma, an Algerian who is based in the United Arab Emirates, where the couple met in school.

The ceremony which happened on 16th July was very private with just a few friends of the couple in attendance.
However, Asma the bride now Mrs Mahama didn’t take chances as she looked elegant for her big day in a simple white dress.

See photos from the ceremony shared by the new bride below. 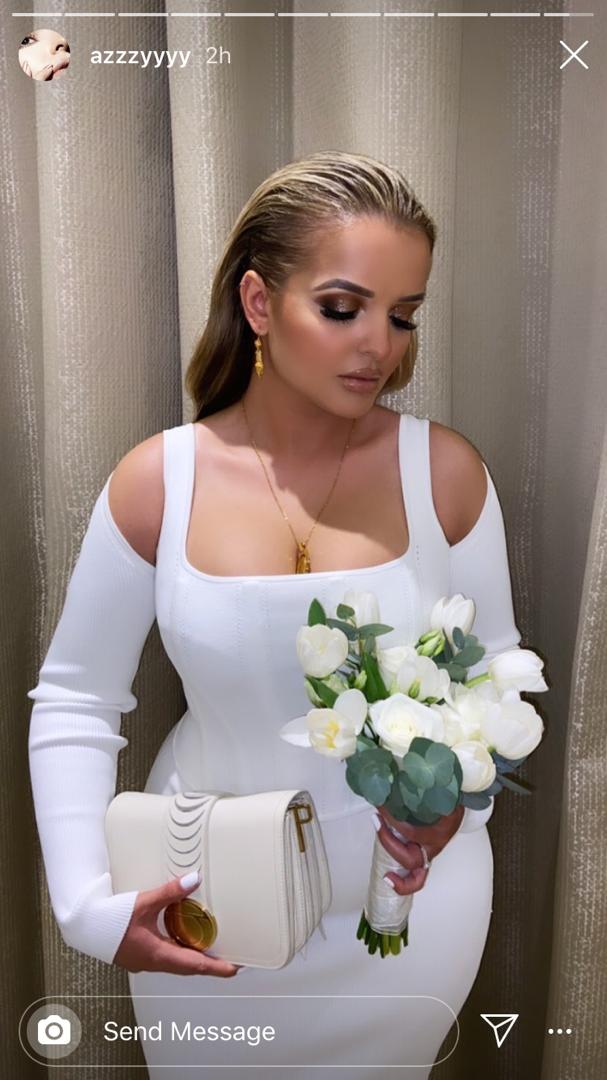 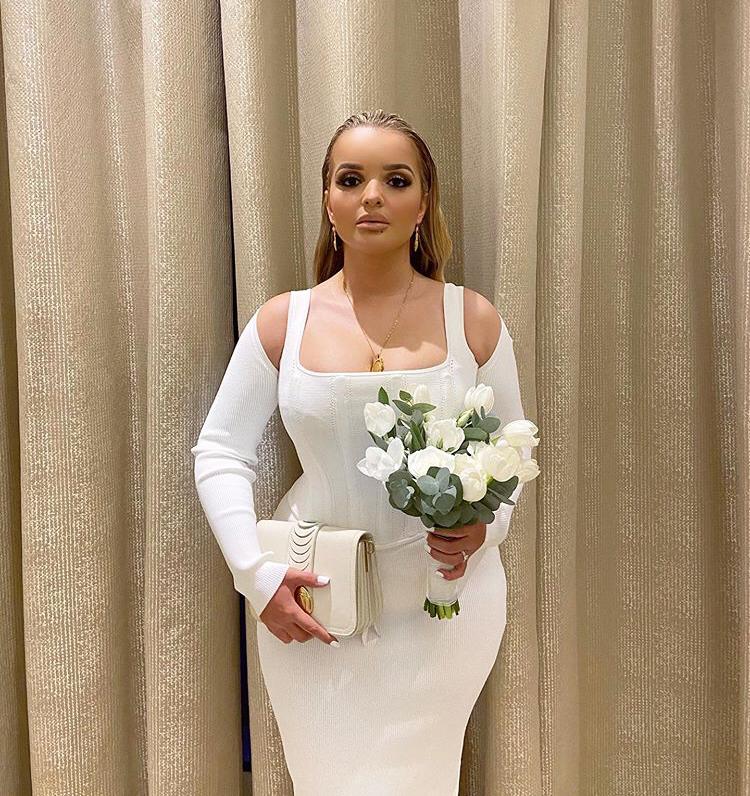 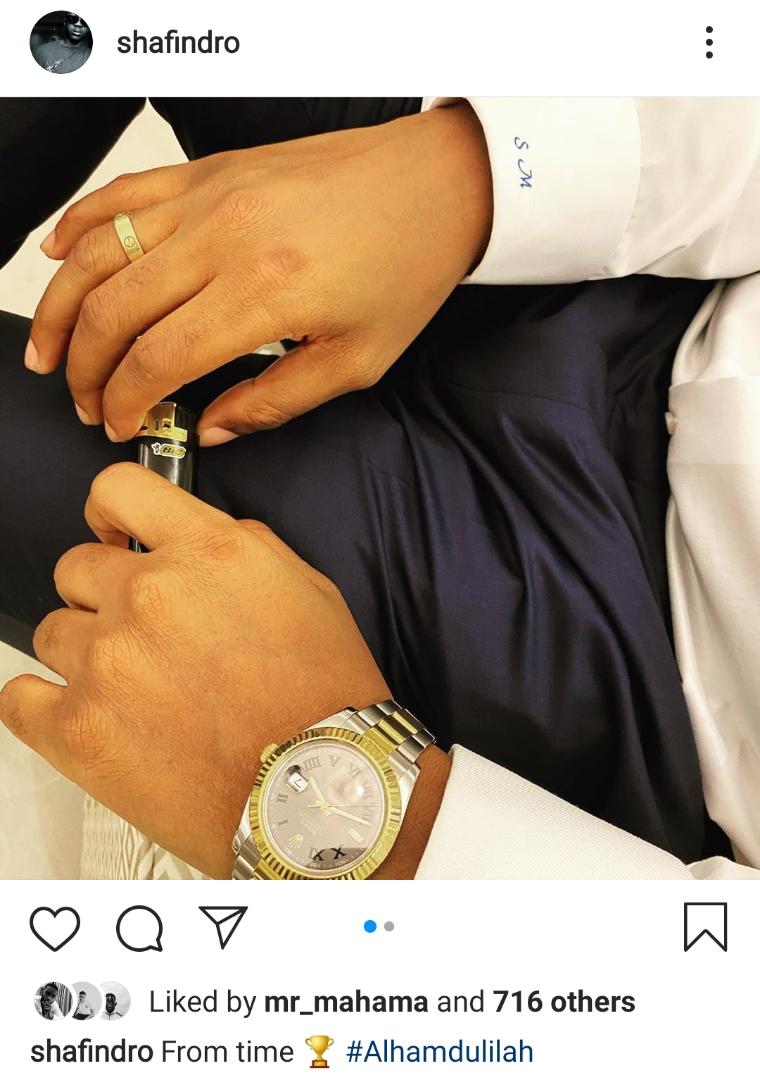 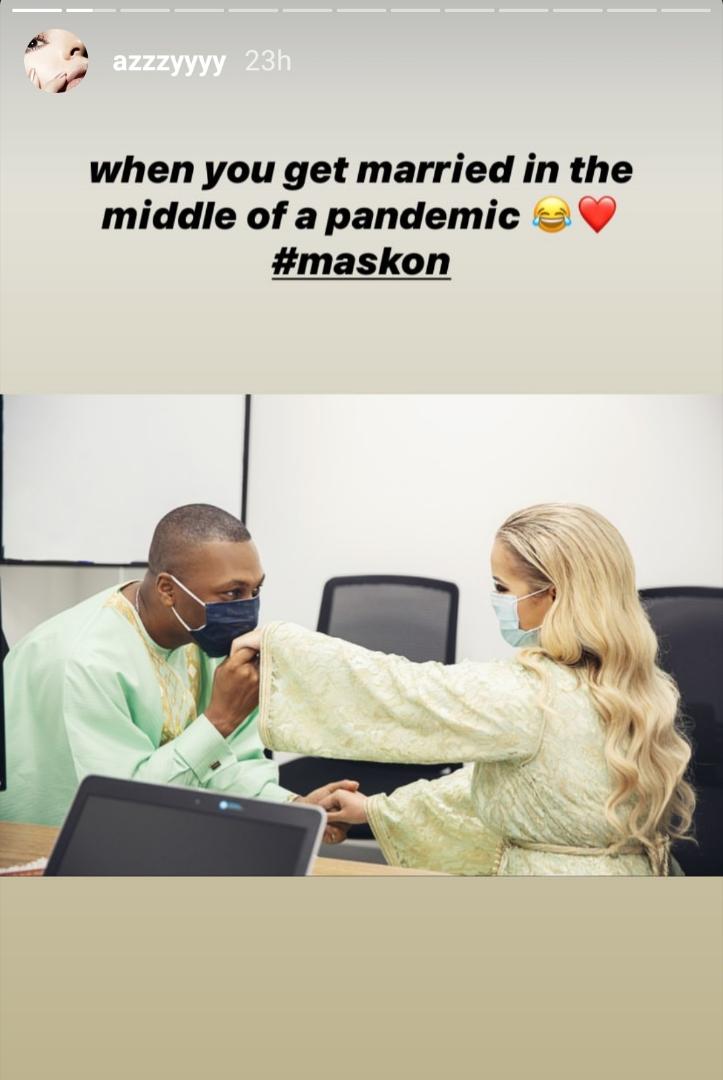