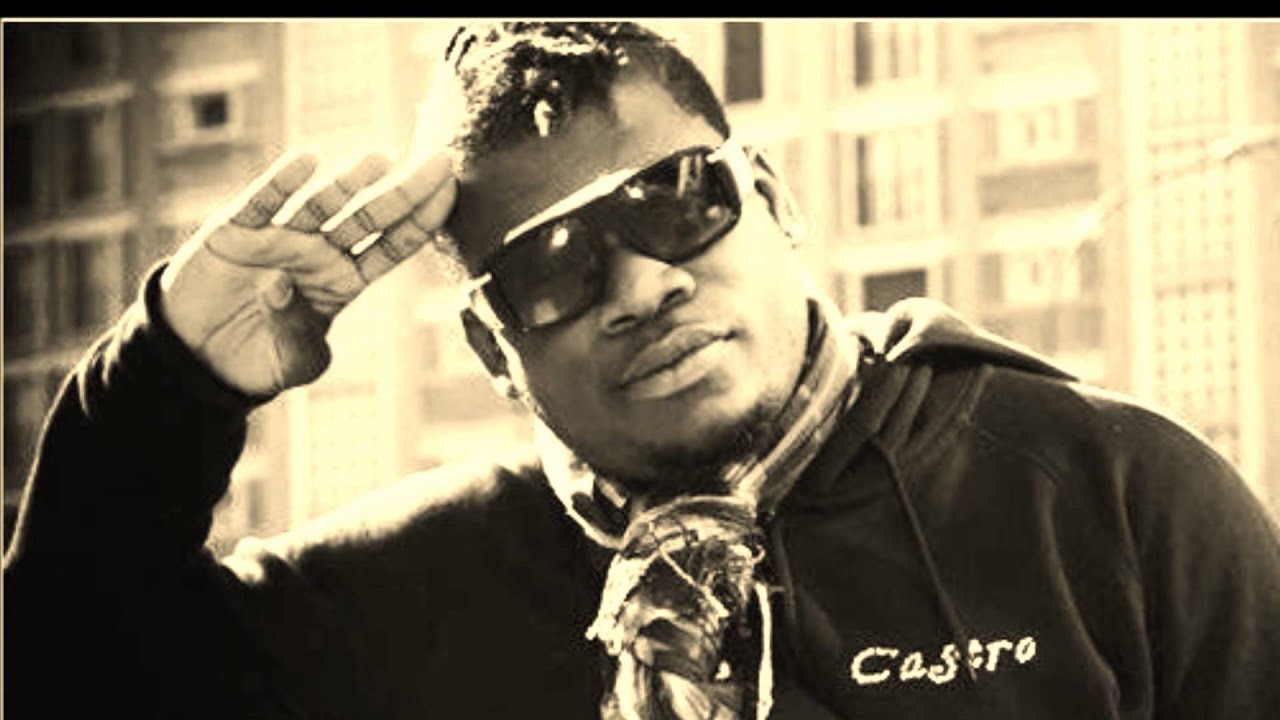 According the father of Castro, his family will not organize a funeral for the musician, if he does not return after seven years.

Castro Born Theophilus Tagoe and Janet Bandu on July 6 2014 were reported to have drowned following a Jet Ski accident at Ada while on holiday with his friend Asamoah Gyan.
Till date, no one knows the whereabouts of the Hiplife artiste

According to the constitution of Ghana, families can hold funeral for a missing person after seven years.

But Mr. Coffie , father of Castro speaking in an interview with Akoma FM revealed that, since there is no evidence to prove that his son is dead, the family is not going to hold any funeral for him even if he does not come back.

As I speak as the father, there is no evidence to prove that my son is dead for me to hold his funeral though the law says it can be done after seven years when the family has not found their lost member. However, that law does not bind us to hold his funeral”, he said in his interview.

According to him, his experience as a seaman does not make him believe his son Castro is dead. He says he would only believe it if someone says his son’s death is spiritual, but to believe that he drawn is impossible.

“The cowards can take the lead, but those of us who have the courage know that whatever the situation might be, God will talk”, he stressed.

He is confident that, Castro is not death and still waiting for him to return.

Ghanaian actress, Bisa Gbekle has revealed that it’s not all rosy when going under the knife to get your body enhanced. END_OF_DOCUMENT_TOKEN_TO_BE_REPLACED

Ghanaian actress, Bisa Gbekle became the talk of town over the past few weeks after she flew all the way to Turkey to undergo body enhancing surgery. END_OF_DOCUMENT_TOKEN_TO_BE_REPLACED

Ghanaian actress, Bisa Gbekle became the talk of town over the past few weeks after she flew all the way to Turkey to undergo body enhancing surgery. END_OF_DOCUMENT_TOKEN_TO_BE_REPLACED

Ghanaian actress, Yvonne Nelson, has come to the defence of veteran actor, Psalm Ajetefio (TT), over his “plead for leftovers” scandal that has hit the country over the past couple of days. END_OF_DOCUMENT_TOKEN_TO_BE_REPLACED