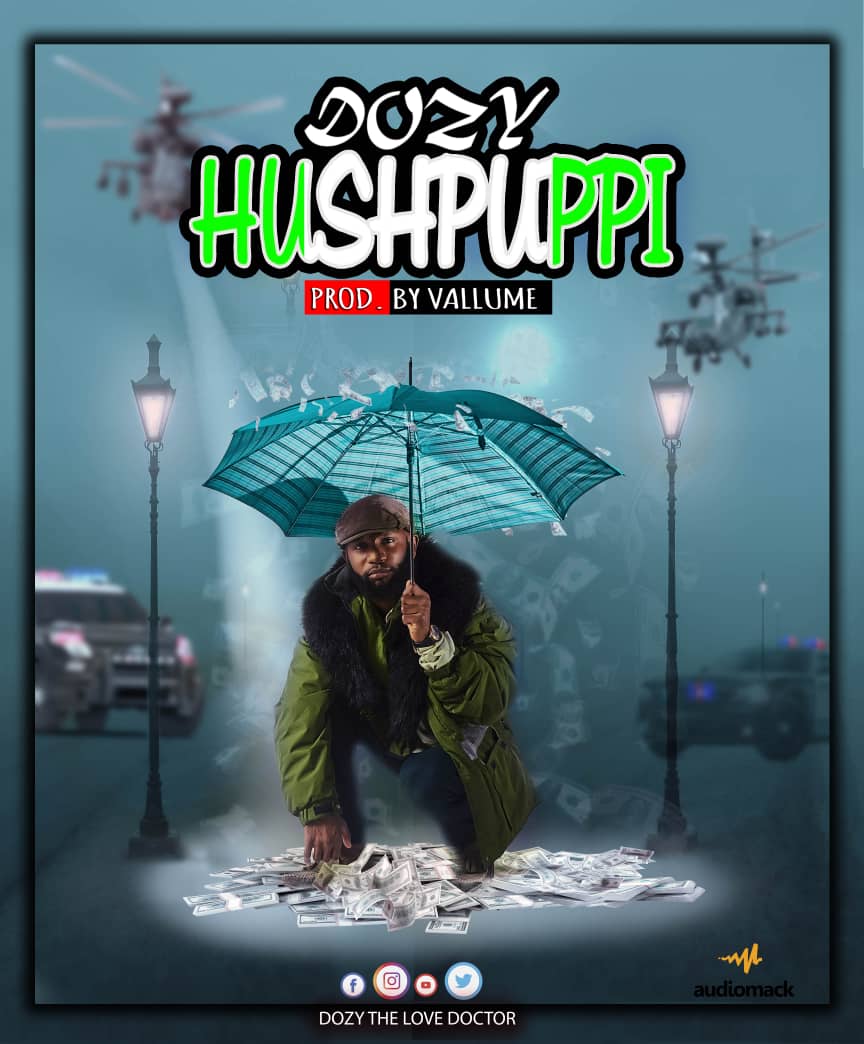 Dozy who calls himself The face of *”AFRO POP*”, has released a new single  titled ‘Hushpapi’, produced by Vallume.

Real name King George Asare Sakyi, Dozy is Afro pop musician  who hails from Akropong.  He attended Accra Academy but dropped out and went to an acting school . He featured on a couple of series including  ‘Yolo’ and ‘Just Another Day’

Dani Draco Links Up With Moor Sound For “Ready”

Listen UP: Esbee delivers hard-hitting punches on ‘You No Fit’