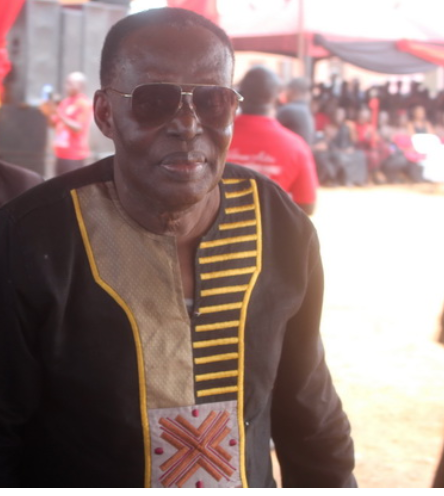 According to him, Osofo Dadzie’s sister called to inform him since he is a close friend of the family.

“Let me use this medium to break this news to the world that this morning, Osofo Dadzie, the old Super OD movie Osofo Dadzie has passed on. Very sad news, his sister has spoken with me about 3 times this morning because I am the last person who visited him“ he said.

The late actor inherited his screen name from the title of a television drama series ‘Osofo Dadzie’ which was very popular in Ghana in the 1970s and early 1980s. He played the character of ‘Osofo Dadzie’ who was the father to the main character, Super OD, in the series.

He was known as one of the pioneers of Ghana’s entertainment industry and last surviving member of the Osofo Dadzie group until his death.

Related Topics:Osofo Dadzie
Up Next