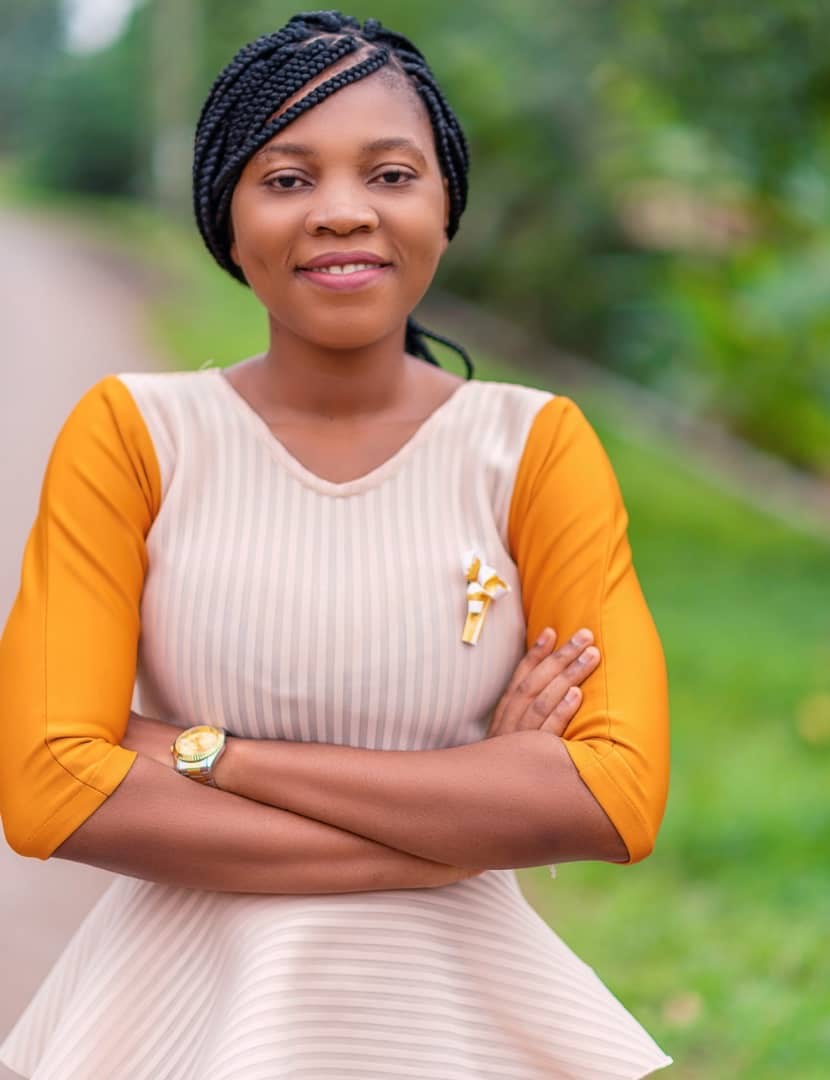 Rita Richloves, a powerful and gifted minister of God who is leading the way to impact generations by preaching the word of God through gospel music.With a melodious voice and an inspired writer’s hand in music and words, Rita has become one of the most talked-about talents in her neighborhood and has ministered at various churches, schools as well as programs.

Her debut album, ‘Yesu na adom’ which has four songs; Odo Wanwan, Yesu Na Adom, Obiara Nsع No and Dii Makyi, to the glory of God, all written and composed by herself.

She began leading chorus in the church of Pentecost from childhood, which landed her in noticing the gift of singing. She was a chorister at school and came first in any gospel music competition.

From a humble beginning, she attended Nvuma SDA JHS School in Nzema Ellembelle District, Ghana and proceeded to Fiaseman SHS, Tarkwa where she had her Senior High School education. Her love for business led her to pursue Bachelor of Commerce at the Tertiary level. She is single and is an Accountant by profession.

The Albulm is written and composed by Rita Richloves, produced, mixed and mastered by  Silas Aikins in Tarkwa.

Watch: “Coming To Africa” movie to premiere in Ghana on December 4