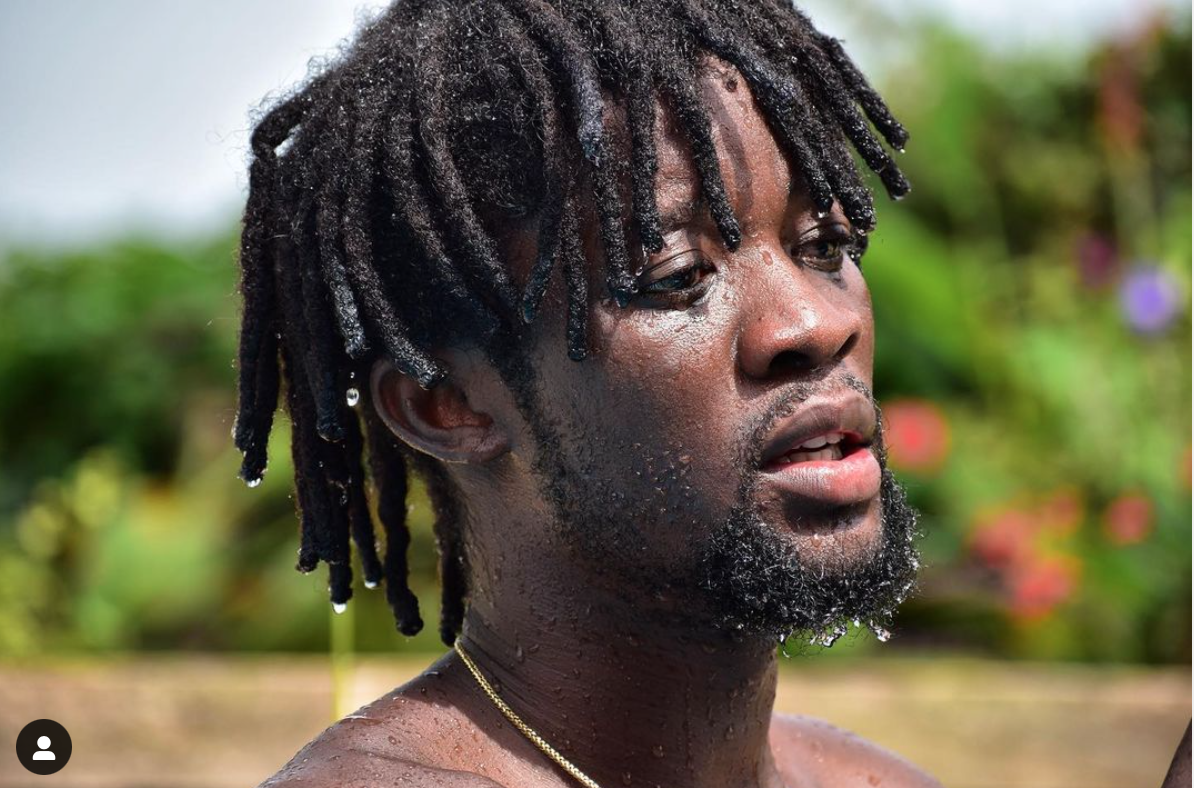 Ghanaian rapper, Worlasi has fired shots at his colleagues in the industry who produced campaign songs for various political parties in Ghana.

His comments come following the recent uproar of Ghanaians on social media–protesting against the hardships that Ghanaians are facing in these recent times.

The protest has seen a lot of musicians including Worlasi himself adding their voices to draw the attention of the government to the plight of Ghanaians.

In a Twitter post which seems to be directed at musicians like Samini who have publicly produced songs to support the current NPP government, Worlasi stated;

“You can’t do any song about fixing the country cos you took money and made a song for them to fuvk up the country. . Hope we don’t fall for this too,”

Since the #FixTheCountry campaign started, the reggae/dancehall artist is yet to comment on or add his voice to the issue.

https://www.youtube.com/watch?v=2g0S3Ae6AqY
Related Topics:
Up Next