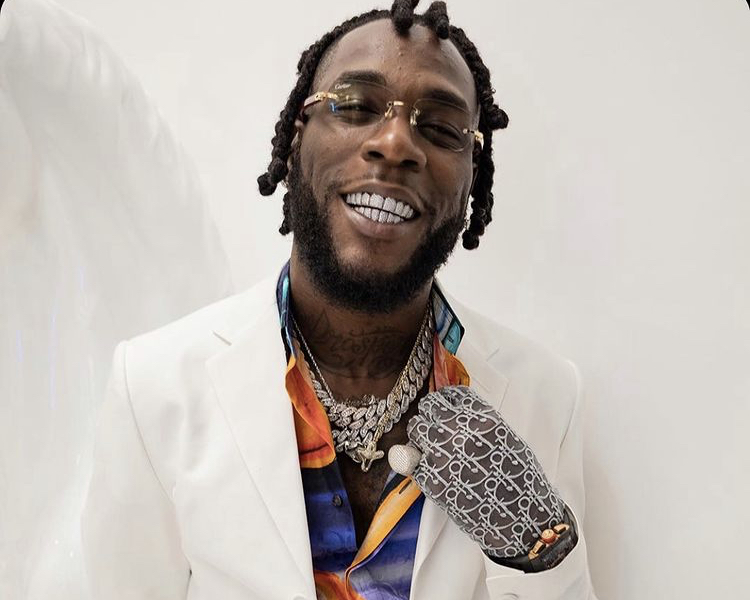 ‘Ye’, a track off Burna Boy’s third studio album ‘Outside’, has been certified gold by the Recording Industry Association of America (RIAA).

Bose Ogulu, the Grammy-award winner’s mother and manager, broke the news on her Instagram page on Tuesday.

With this new feat added to his outstanding international achievement, ‘Ye’ becomes the fastest Nigerian song to be certified ‘Gold’ by RIAA.

Burna Boy’s song also joins the list of Nigerian records to be certified gold in the US.

‘If’ and ‘Fall’ by Davido, Nigerian pop star, as well as ‘Come Closer’ by Wizkid, another Grammy award-winner, have all previously achieved the massive feat.

In the US, the RIAA awards certification is based on the number of albums and singles sold through retail and other ancillary markets, while a gold record is a single or album that sells 500,000 units (records, tapes or compact discs).

‘Ye’ had been released on August 6, 2018, as the sixth single from his third studio album ‘Outside’.

The song was produced by Phantom, Nigerian record producer. It peaked at number 26 and 31 on Billboard’s mainstream R&B/hip-hop and R&B/hip-hop airplay charts, respectively.
Up Next

KiDi has responded to the heavy social media trolling he was subjected to after losing the VGMA ‘Artiste Of The Year’ to Diana Hamilton. END_OF_DOCUMENT_TOKEN_TO_BE_REPLACED

Wiyaala has dropped “Coming With Fire”, her first single for 2022, and follow up to last year’s popular “Yaga Yaga,” and it is an explosive cocktail of positive energy heavily influenced by the work of K.O.G (Kweku of Ghana), an internationally renowned professional UK based musician, artist, songwriter, percussionist, and multi-instrumentalist from Elmina in Ghana. END_OF_DOCUMENT_TOKEN_TO_BE_REPLACED