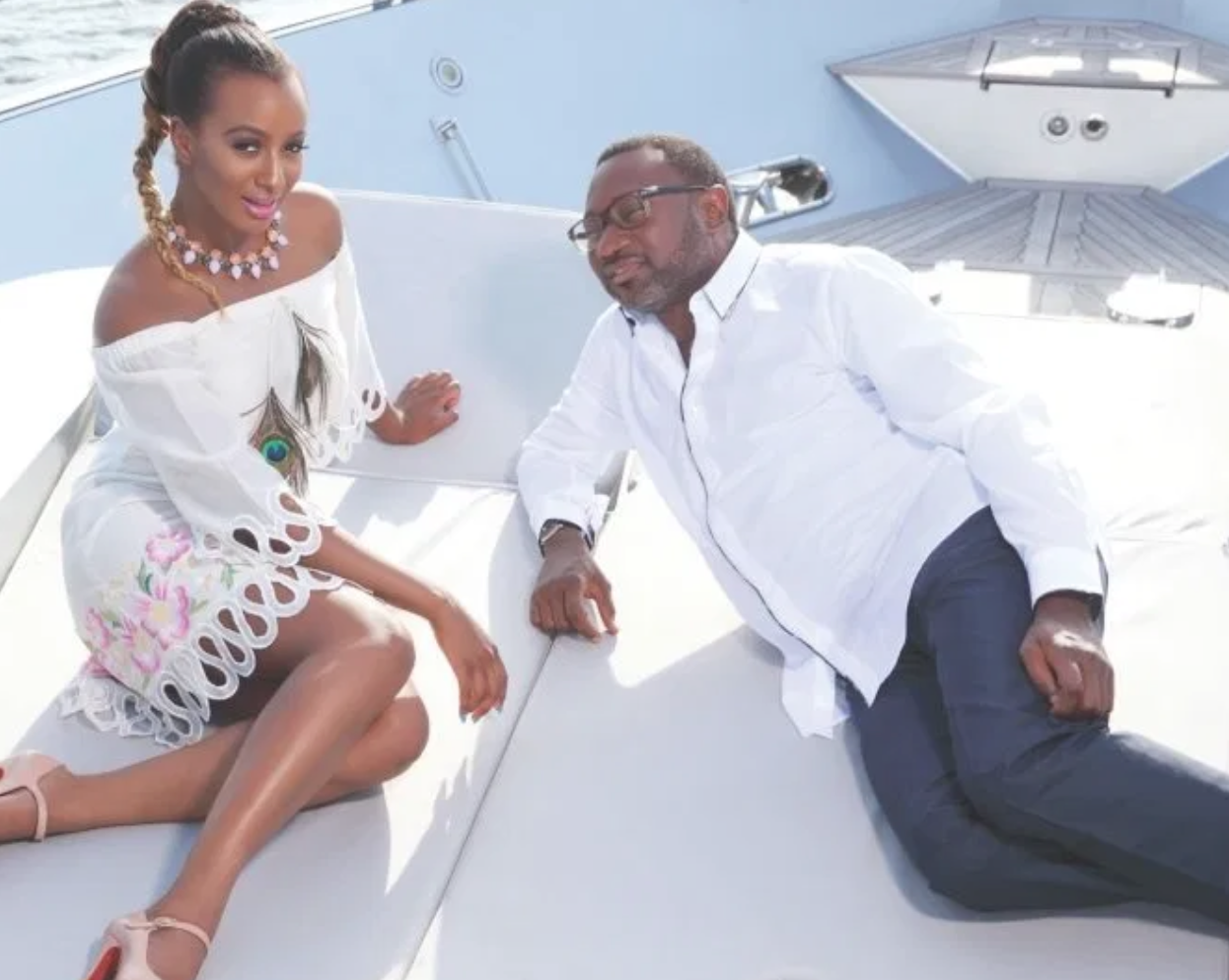 Nigerian Disk Jockey and Musician, DJ Cuppy is thanking her father billionaire father, Femi Otedola for working hard to provide their family a life of luxury.

According to the “Karma” singer, who is currently vacationing in their family penthouse in Monaco, she is blessed to have a hardworking father.

“I don’t talk about this much, but mornings like this; waking up at our penthouse in Monaco, my heart is filled with so much GRATITUDE. I am honoured and blessed to have a father as hardworking as mine..” Cuppy tweeted.

She continued; “Despite building my own “Cuppy” empire, the TRUTH is that many of the privileges I enjoy are purely due to @realFemiOtedola’s blood, sweat, and tears over the years…”

The young star is however hoping to give her children at least half of what she has received.

“My only prayer is to one day be able to give my own children at least half the love and generosity I’ve received.  #FamilyFirst,” she added.

Some members of popular feminist group in Ghana, “Pepper Dem Ministries”, have called out ace-broadcaster Nana Aba Anamoah over recent comments she made about taking up traditional roles at home. END_OF_DOCUMENT_TOKEN_TO_BE_REPLACED

Aisha Modi has returned to social media by showing off her newly acquired body. END_OF_DOCUMENT_TOKEN_TO_BE_REPLACED

UK-based Ghanaian international singer and performer, Stephanie Benson has made a shocking revelation about her sexual life that has left fans agape. END_OF_DOCUMENT_TOKEN_TO_BE_REPLACED

Ghanaian actress and movie producer, Yvonne Nelson has opined that special treatment and incentives given to politicians should rather be enjoyed by teachers and doctors. END_OF_DOCUMENT_TOKEN_TO_BE_REPLACED

American rapper DaBaby, has shared his experience with officials at the Lagos airport. END_OF_DOCUMENT_TOKEN_TO_BE_REPLACED