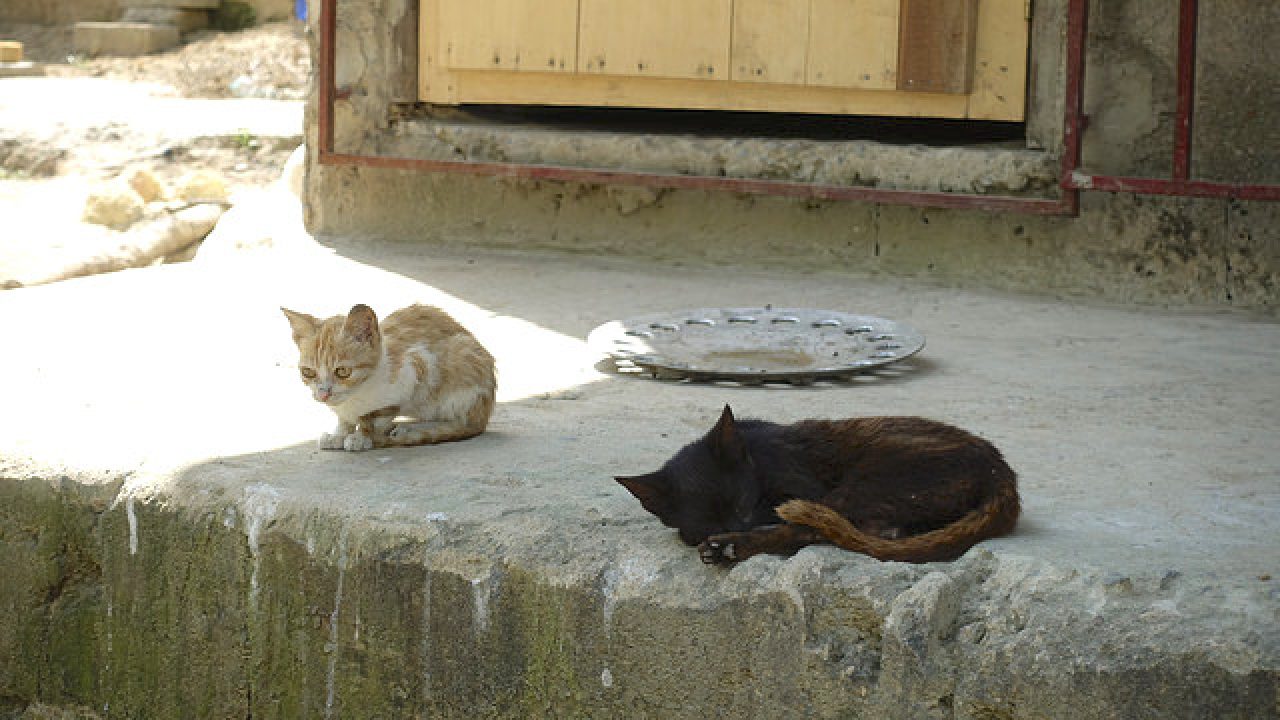 New from the US say that two pet cats have tested positive for coronavirus in New York state. They become the first pets in the US to contract the infection, say officials.

The cats, which had mild respiratory illnesses and are expected to recover, are thought to have contracted the virus from people in their households or neighborhoods, the U.S. Department of Agriculture and the federal Centers for Disease Control and Prevention said.

The finding, which comes after positive tests in seven tigers and lions at the Bronx Zoo, adds to a small number of confirmed cases of the virus in animals worldwide. U.S. authorities say that while it appears some animals can get the virus from people, there’s no indication the animals are transmitting it to human beings.

Scientists think it unlikely that a pet could transmit coronavirus to a person. Previously, seven lions and tigers at the Bronx Zoo tested positive for the virus. The US Department of Agriculture (USDA) and Centers for Disease Control and Prevention (CDC) made the announcement about the two household cats on Wednesday.

One of the pets was tested when it showed signs of respiratory illness after its owner tested positive. The other cat’s owners had not been tested for coronavirus.

There have been limited, isolated cases of pets catching coronavirus, but the two New York cats are the first to test positive in the US.

None of the pets that have caught the virus have become seriously ill. Scientists are investigating why.

The CDC has recommended that pet owners should not let pets interact with other people or animals outside their household.

Netflix says “Squid Game” is its biggest series launch of all time. END_OF_DOCUMENT_TOKEN_TO_BE_REPLACED

Tyga is facing accusations of domestic violence from his ex-girlfriend. END_OF_DOCUMENT_TOKEN_TO_BE_REPLACED

Dwayne The Rock Johnson made his rap debut with Tech Nine’s new single “Face Off”. END_OF_DOCUMENT_TOKEN_TO_BE_REPLACED

Daniel Craig has capped the launch week of his final James Bond movie by becoming the 2,704th celebrity to be honoured with a star on the Hollywood Walk of Fame in California. END_OF_DOCUMENT_TOKEN_TO_BE_REPLACED