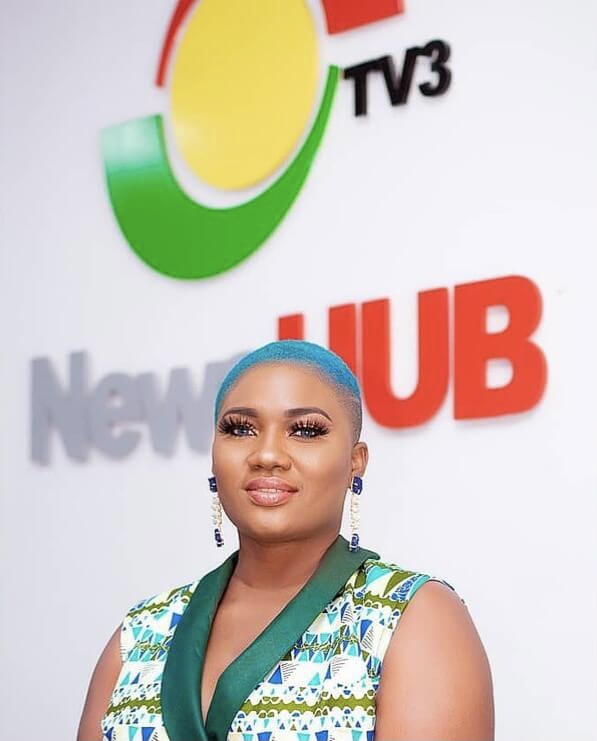 Abena Korkor worked with the media outfit as a TV Host before her contract was terminated early on in the year.

Although many assumed her sack was as a result of nude videos and photos she posted on her personal Instagram page, Abena Korkor in an interview with Delay explained that wasn’t the reason.

“From the initial dialogue, I realised it wasn’t because of my videos. Because my December lingerie photoshoot was used for proposals for a shoot by Media General. They said it wasn’t my videos but later on, they said some brands had issues with my videos and pictures,” she told Delay in the interview.

She continued; “They didn’t say they’ve terminated my contract. From conversations, they said they were preparing a new contract and I’ve been waiting for over a month. I started working on a contract basis and I continued working with them after it expired. That’s how I see it.”

Few months after her termination, Miss Abena in a now-deleted Instagram post claims TV3 violated her human rights and will pay for doing so.

According to her, she was discriminated against because of her bipolar disorder condition.

“Stop stigmatising and let’s support persons living with mental health problems. I never knew what exactly made TV3 discontinue my contract. I was discriminated against because I live with bipolar disorder,” she wrote in the post.

“So many times companies act under the pretence the support human rights. TV3 violated my human rights. They will pay for it if they don’t make corrections. They will pay for it dearly. Amongst all the channels in Ghana, they have the potential of becoming like CNN or BBC but core management has hypocrites and backwards thinking people,” she added. My home was not insured, no fire extinguishers- Beverly Afaglo reveals after fire accident

Fire service disappoints yet again as Beverly Afaglo narrates how 3 fire tankers could not salvage her home.

Ghanaian actor Kwadwo Nkansah known popularly as Lil Win has supported Funny Face with an amount of money to help with his legal and medical needs. END_OF_DOCUMENT_TOKEN_TO_BE_REPLACED

Ghanaian gospel musician, Joseph Oscar Mettle and his wife Salome Sellasie Dzasi have welcomed their first child after a year of marriage. END_OF_DOCUMENT_TOKEN_TO_BE_REPLACED

Popular Comedian and actor Benson Nana Yaw Oduro Boateng known as Funny Face has been referred to the Psychiatric Hospital for re-examination by the Kaneshie District Court. END_OF_DOCUMENT_TOKEN_TO_BE_REPLACED 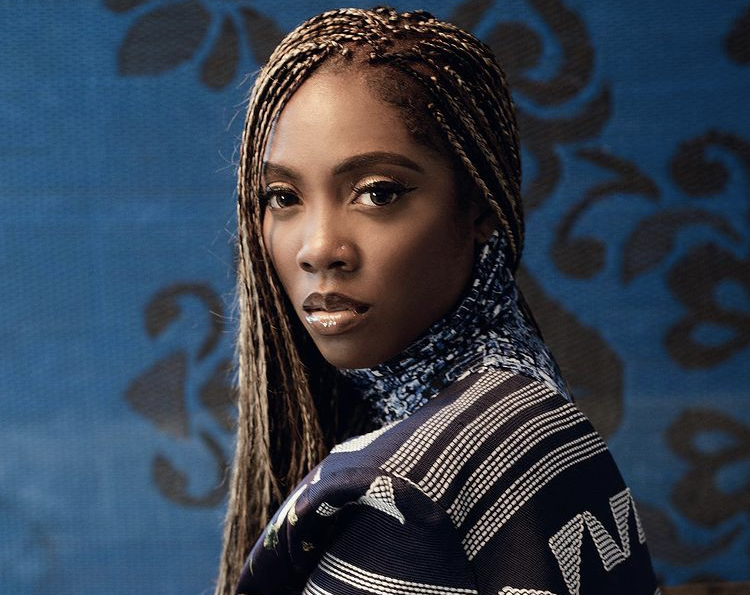 Tiwa Savage has reacted to her leaked sex video weeks after she claimed someone was trying to blackmail her with the video. END_OF_DOCUMENT_TOKEN_TO_BE_REPLACED