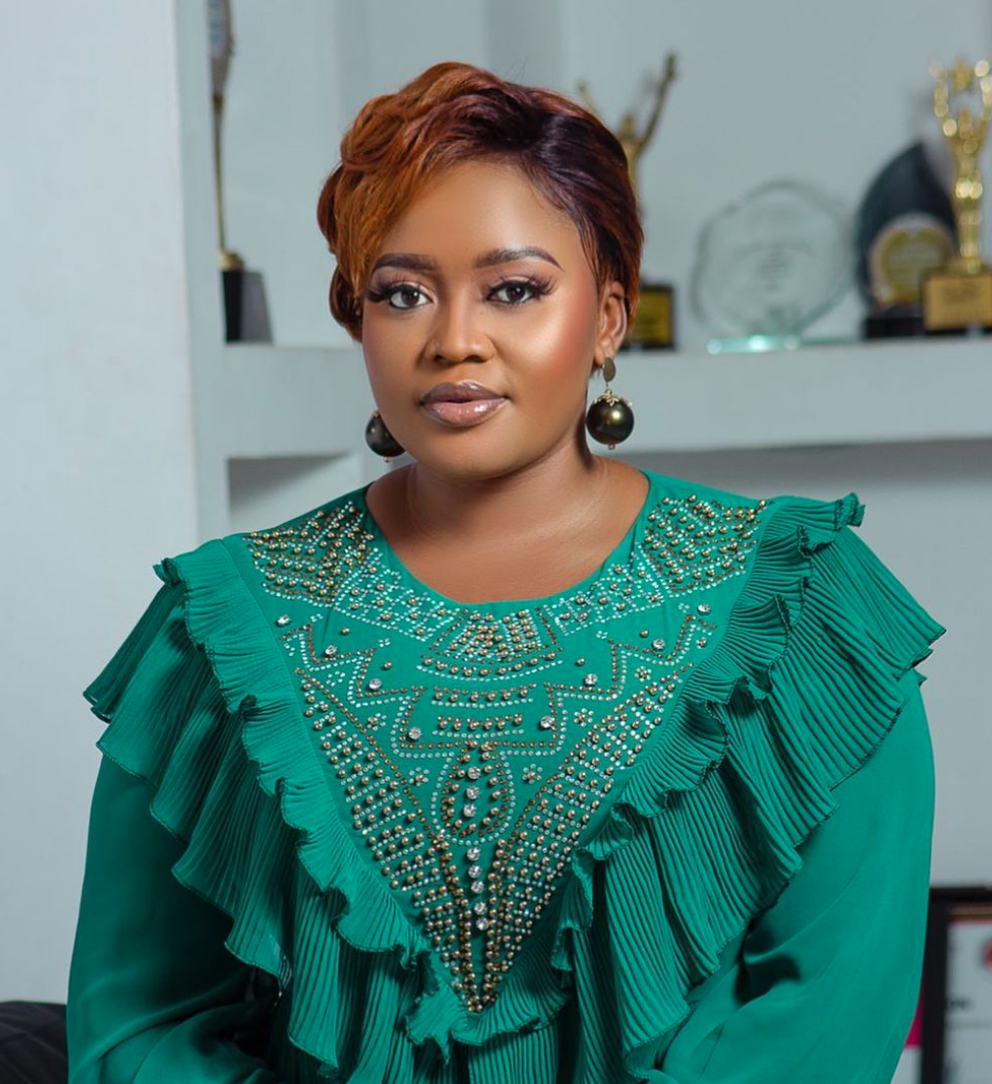 Former TV3 employee, MzGee, has revealed that before she entered the media space, she used to work in the Banking sector.

MzGee, who quit her job at TV3 after barely 2 years to handle her own affairs, explains to Delay on the Delay Show, her journey into the media space.

“I worked at Multimedia for five years. I was a banker before I came to Multimedia. I used to work at Bond Financial Services. I was at Bond from 2012-2014. I was being paid very well at Bond. I even bought my first car at Bond,” MzGee tells Delay.

Narrating how her interest in the media started and why she quit her well paying job to join the media, MzGee stated;

“When I went to Cape Coast Polytechnic, that’s where it all started. We had a radio station, Eagle FM. So there was a course mate of mine who worked at the radio station. He and I were in the same class group and judging from my presentations, he encouraged me to contest for Miss C Poly but I told him I couldn’t so he started inviting me on his radio shows and we would have conversations to the point that whenever he wasn’t available for his shows, I’d be the one to sit in for him.”

MzGee added that although she was secured at Bond, prophecies from different people showed that she was not meant to be in the financial sector, hence, her desire to pursue her media dreams.

“I think it was just looking back and saying that I don’t belong in the Banking sector.  And I had prophecies that showed that my destiny was not in the financial sector,” she added.

Ghanaian actress, Bisa Gbekle has revealed that it’s not all rosy when going under the knife to get your body enhanced. END_OF_DOCUMENT_TOKEN_TO_BE_REPLACED

Ghanaian actress, Bisa Gbekle became the talk of town over the past few weeks after she flew all the way to Turkey to undergo body enhancing surgery. END_OF_DOCUMENT_TOKEN_TO_BE_REPLACED

Ghanaian actress, Bisa Gbekle became the talk of town over the past few weeks after she flew all the way to Turkey to undergo body enhancing surgery. END_OF_DOCUMENT_TOKEN_TO_BE_REPLACED

Ghanaian actress, Yvonne Nelson, has come to the defence of veteran actor, Psalm Ajetefio (TT), over his “plead for leftovers” scandal that has hit the country over the past couple of days. END_OF_DOCUMENT_TOKEN_TO_BE_REPLACED

Despite public opinion that actress Yvonne Nelson has gone silent on the current ruling party, the New Patriotic Party (NPP), she begs to differ. END_OF_DOCUMENT_TOKEN_TO_BE_REPLACED