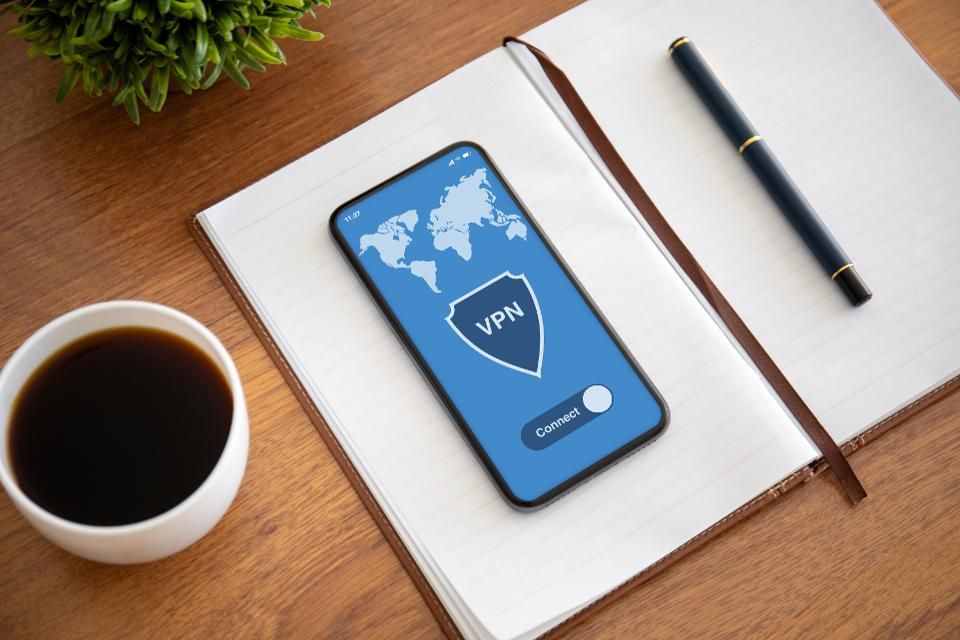 A “VPN”, which stands for “Virtual Private Network”, creates an encrypted and secure connection which enables users to access data and share information on the internet without having to worry about any cyber threat. VPNs can ensure this level of security on both private and public internet connections. Simply put, a VPN hides and redirects your IP address to another location, most probably in some far off country on the other side of the world from you, which protects you from any web or privacy-related threats.

Many public networks are poorly managed, which exposes the users of that network to data theft, malware, breaches of privacy, and viruses, and the use of such a network increases the risk of hackers to access your bank account details, emails, passwords and other important and personal data. VPN helps protect users from such risks by securing and encrypting the connection in such a way that it becomes very difficult to decrypt the data or even access or identify the location of the user. People love privacy and this is the core reason that more and more people are installing VPNs in their devices.

Furthermore, as VPN redirects you to the IP address of another country, for example the United States, it will enable you to access streaming content which is restricted to the United States only. In fact, many reputable VPNs offer more than 100 server locations which are spread across more than 20 countries. Practically, this enables you to access the streaming services of those 20 countries just by sitting at your home and that too with the convenience of a click of one button.

HOW DO VPNs WORK?

A VPN creates a data tunnel between your device and an exit node, which is almost always located in another country. This tunnel works as an intermediary between your location and the node, molding information to show a virtual IP address and encrypting data that is being transferred. Even your local internet service provider will get the same location that the exit node is located in and they won’t be able to access any of the information being passed through the node.

The VPN practically creates a virtual location of your choice and enables you to access content without having to worry about censorship or regional restrictions. Apple TV offers some great content and if you’re experiencing difficulty in accessing the content from your region, you don’t have to worry. Just use a VPN. Visit https://privacyspark.com/vpn/streaming/apple-tv/ to learn more.

Then there’s the encryption part of the process. VPNs send a vast amount of different signals at the same time, which means that any data transmitting through the VPN is encrypted and coded in such a way that it is almost impossible to decrypt. With so many signals firing off at the same time, anyone who tries to monitor or access your information would basically see gibberish. The data is so scattered that it becomes almost impossible to interpret.

Continue Reading
Advertisement
You may also like...
Related Topics:beginner's guide on VPNs