She beat the New Patriotic Party’s David Tiahno Quarshie to secure victory for the NDC in that part of the region.

She is replacing the incumbent member of parliament for the constituency Fiifi Kwetey who did not seek reelection in the December 7 2020 election.

After winning her parliamentary candidature bid at the Party’s primaries level last year, she has filed to contest in this year’s elections of December 7, in accordance with the laws of this country. 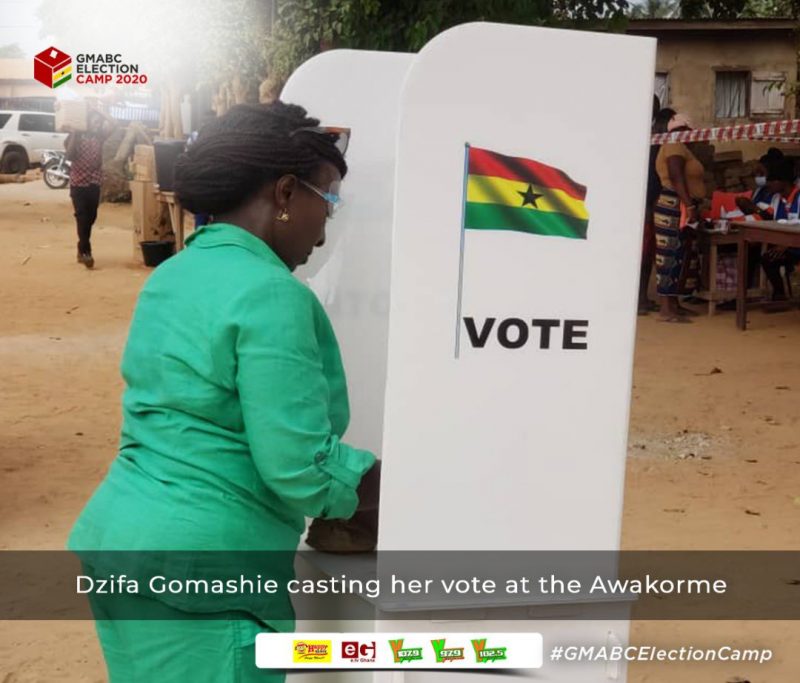 Photos: How the celebrities turned up in style for Ghana’s Election Day

Ghanaian actor and entrepreneur, John Dumelo has requested for the funds set aside for the Black Stars, had they qualified to the round of 16 in the FIFA 2022 World Cup, to be used to purchase desks for school kids. END_OF_DOCUMENT_TOKEN_TO_BE_REPLACED

END_OF_DOCUMENT_TOKEN_TO_BE_REPLACED

Accra’s biggest and only photo festival, “Wondaland” is back; this time bigger and better. END_OF_DOCUMENT_TOKEN_TO_BE_REPLACED