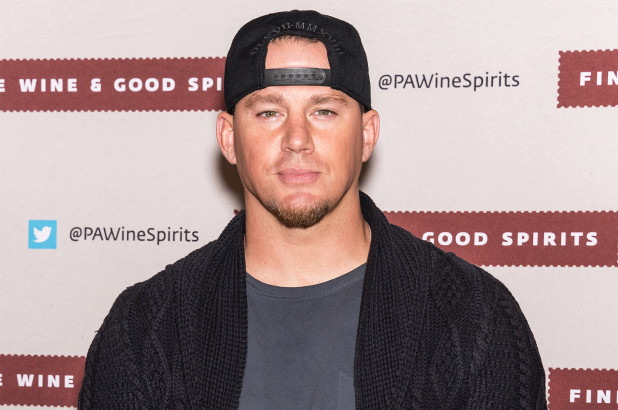 Hollywood actor, Channing Tatum has announced he is taking a break from social media to “get inspired and create again”.

The 39-year-old actor shared on Instagram Wednesday that he has been struggling to feel inspired and creative since spending time online.

“I’m gonna go and just be in the real world for a while and off my phone, ” he wrote. “I’ll probably come back at some point. But if I do I want to have direction or a clear point of view of why I’m on here and what I’m putting out there.”

“The thing about creativity… in my experience, is she always comes knocking when you just aren’t looking,” he added in the post’s caption. “I’d say you’ve got a pretty good record creatively, she’ll be back when the times right.”

Related Topics:Channing Tatum
Up Next

Ari Lennox sophomore season kicks into overdrive today with the official release of her new single, “Hoodie,” and its electrifying music video. Even more, fans’ long-awaited hopes are finally realized: The Grammy Award-nominated and multi-platinum singer-songwriter proudly announces her sophomore album, age/sex/location, will be released on Sept. 9 via Dreamville/Interscope Records. Pre-order the album HERE. END_OF_DOCUMENT_TOKEN_TO_BE_REPLACED

18-year-old North Carolina-based rapper Tino Szn has just shared his new video for “Drowning Out”, a fun and upbeat track off his most recent project Sentient. LISTEN END_OF_DOCUMENT_TOKEN_TO_BE_REPLACED

In a message for International Youth Day, His Royal Highness The Prince of Wales said: END_OF_DOCUMENT_TOKEN_TO_BE_REPLACED