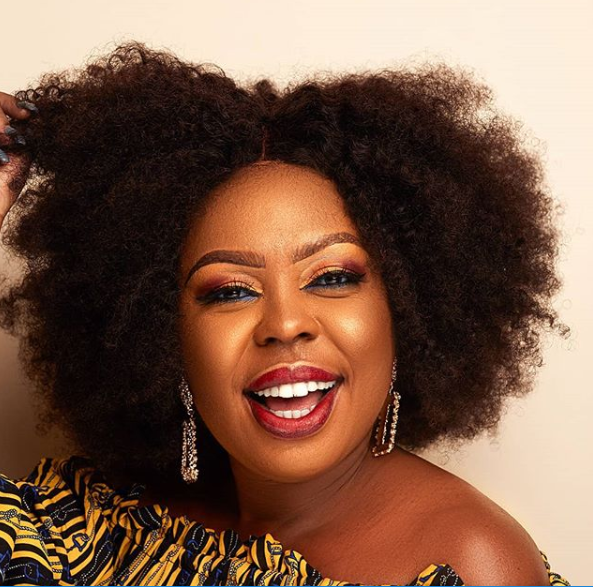 According to the self-acclaimed Queen of comedy, she is disappointed with the station for not thoroughly  working on the story before making it public. She also attacked them for using her mother’s picture as the face of the story instead of hers.

In the video, Afia Schwarzenegger blasted the station for writing a story about her getting married in December after an interview with the guy’s mother without consulting her on the matter.

Earlier reports had it that the so-called boyfriend who’s name has been revealed as Nana Frimpong, had dumped her after she rained insults at Nana Appiah Mensah (NAM 1), the CEO of Menzgold over locked up money which belonged to the boyfriend’s mother.According to reports, the boyfriend  had warned her to put a stop to it but she refused leading to a breakup and the calling off of their marriage which was reportedly set to take place in December.

Multimedia picked the story and decided to interview the boyfriend’s mum to affirm the story.

Afia, however got pissed, and according to her, they acted unprofessionally by not contacting her before publishing the story.

Afia  also revealed that she never dated the guy as his mother is speculating in interviews that they were married.

Like Otumfuo, I don't have to remind people that i am king of African dancehall – Stonebwoy