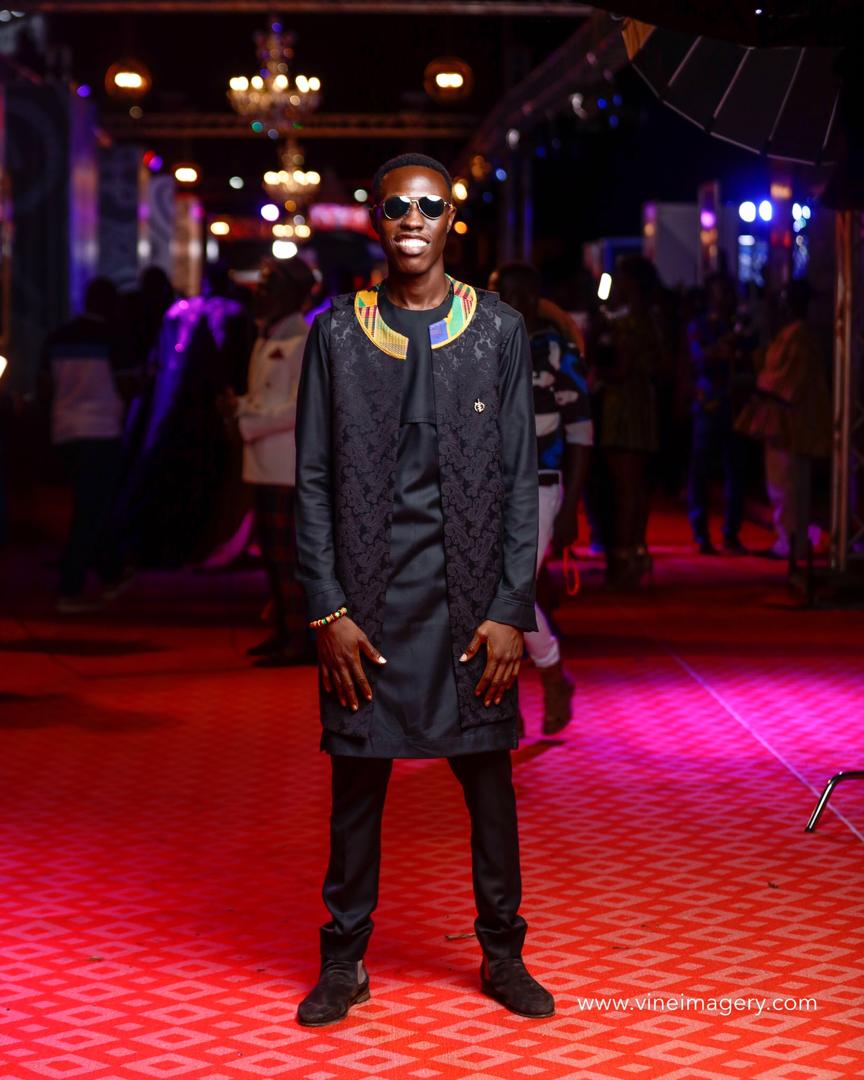 Bola Ray who is the CEO of Empire Entertainment the organizers of the anual Ghana Meets Naija concert made the announcement at KikiBees night club where a pre-concert party was held ahead of the 2019 edition of Ghana Meets Naija.

He also thanked Nigerian artiste Mr. Eazi for bringing J Derobie to the limelight and for how far he has brought him.

Bola made mention that if everything goes on well as planned then latest by September the ‘Poverty’ hitmaker would be announced as the newest signee for the label.

J Derobie was among the few chosen for the EMPAWA INITIATIVE by Mr. Eazi and has since released 2 songs and featured Jamaican dancehall artist Popcaan.