2020 was a year of extravagant weddings that had the whole nation and even Africa talking. From #KENCY2020 to #MEDIFELLA2020 here are all the top weddings which happened in Ghana.

The year 2020 has been a very eventful one for some of our celebrities who got married to their heartthrobs.

All the pomp and pageantry that trail celebrity weddings kept us hooked on some of them as we faithfully kept watch for the latest photos from their nuptials while others kept things low key and private. Others tried to hide it from the public until the last minute— but became much bigger and most talked about as expected.

Though, one thing all these weddings had in common was the abundant show of love between the brides and their grooms. We couldn’t help but be glad that these celebrities have found and settled with their better halves.

Here are the top Ghanaian celebrity weddings in 2020 we won’t forget.

When Despite Media Group’s CEO Kennedy Osei married his girlfriend Tracy Ameyaw on 13th Febuary 2020, the whole nation was glued to what was dubbed “Wedding Of The Year”

From a large bridal train, luxury cars, lavish locations, celebrity performances, and a guest list of all the top people in Ghana, #KENCY2020 definitely a wedding that will be remembered for a long time.

The fabulous cars, the huge bridal train, and more from Kennedy Osei and Tracy’s royal wedding

Gospel singer Joe Mettle and his beautiful wife Salomey Selassie Dzisa completed their nuptials with a white wedding ceremony at the Christian Centre Assemblies of God Church at Tema Community 12, on Saturday.

The ceremony dubbed #settled2020 was attended by family and friends. 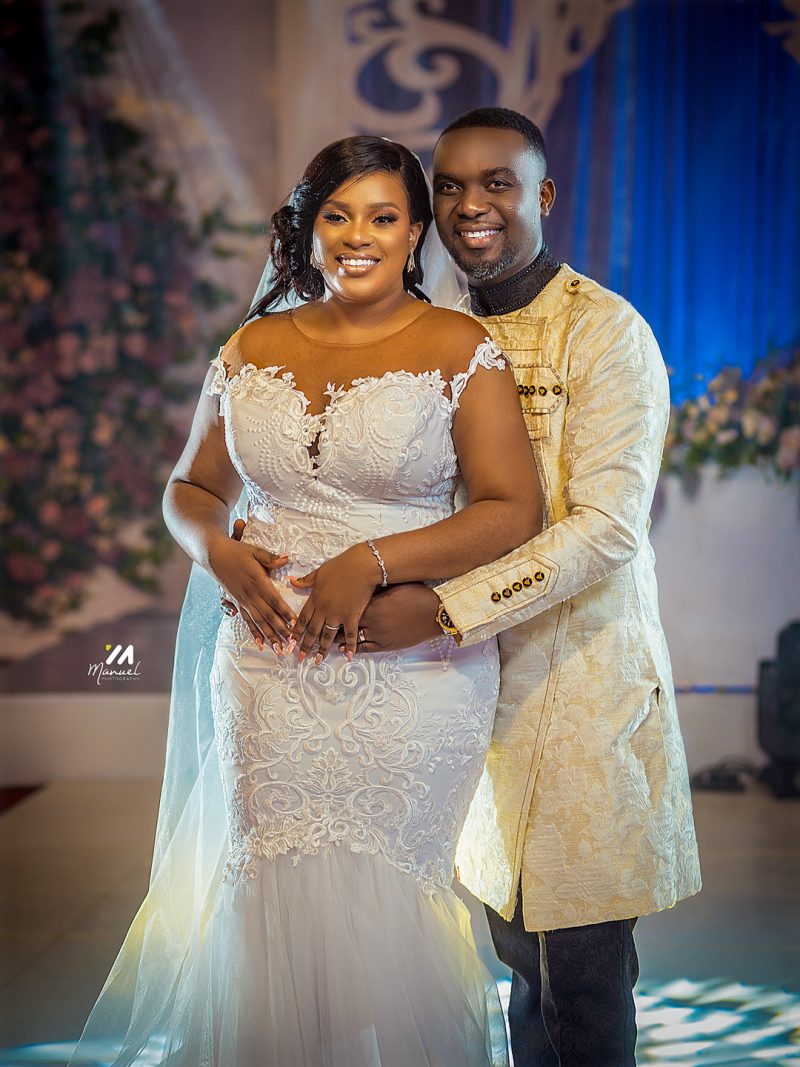 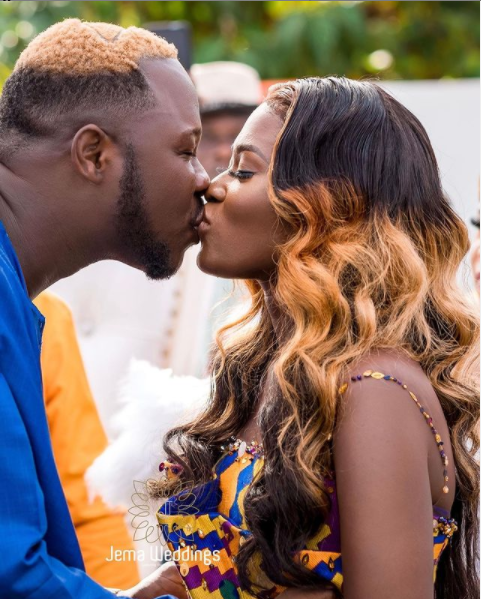 The nuptial between Akusika Akuffo and Brian Bekoe on 11th January 2020 was a lay-low but the classiest and richest wedding which kicked the year off.

Content curator Aku-sika Akuffo is an LSE trained lawyer, she is a barrister of both Lincoln’s Inn in the UK and the Ghana Bar. Her dad is one of the bigwigs in the NDC party. Mr. Steve Akuffo and Mother is Jaqueline Akuffo also known as Maa an entrepreneur.

Her family cuts across the fine lines of the two main political parties in Ghana. The NDC and NPP.It is not a surprise that her wedding had guests from both the political divide. 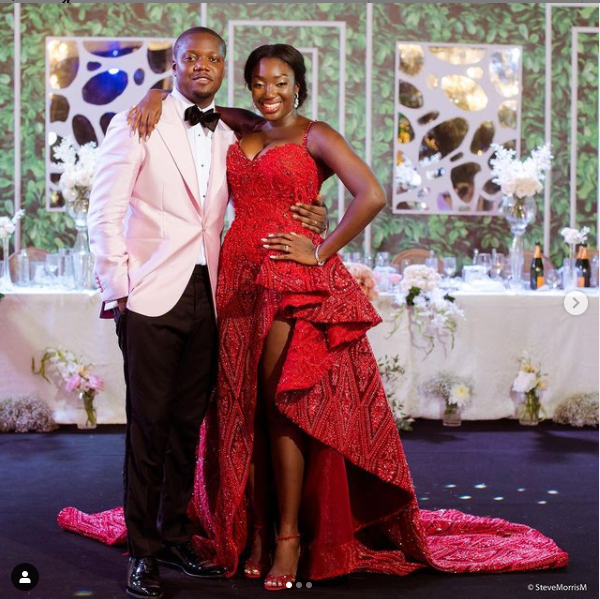 Aku & Brian Top them all!

Actress Rose Mensah, popularly known as Kyeiwaa followed her January 2020 court wedding to Micheal Kissi Asare in the United States of America, with a white wedding ceremony on 25th July 2020.

The white wedding follows the traditional wedding which happened recently in Worcester, Massachusetts. 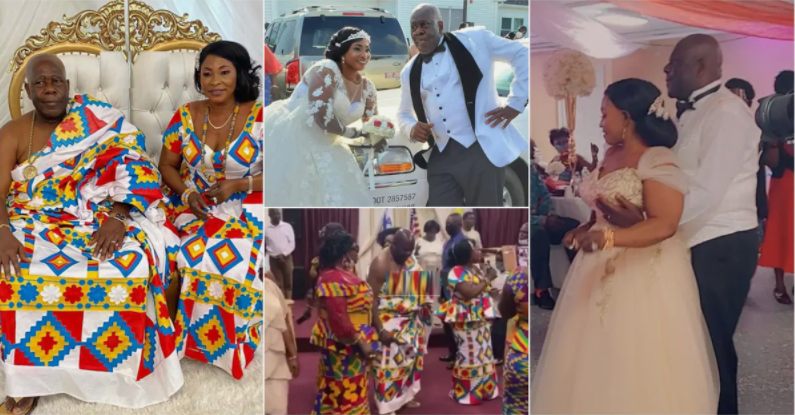 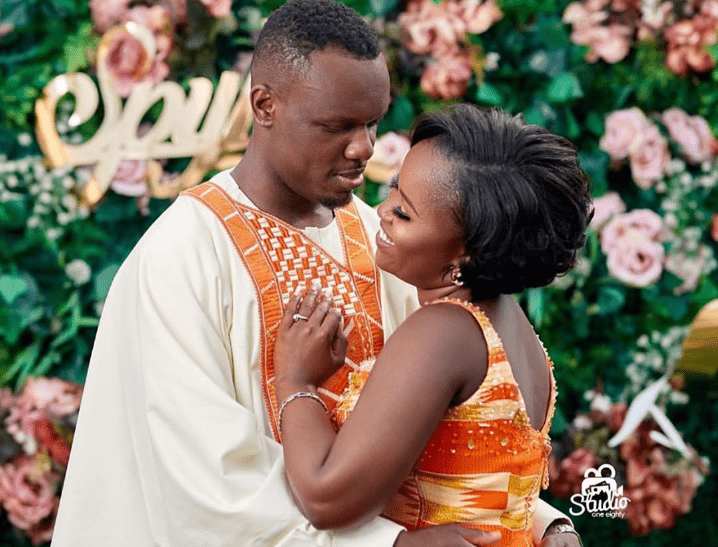 the current Akufo-Addo government in February. The wedding which was largely tagged “NDC Marries NPP” had social media users talking. Actress Xandy Kamel tied the knot to sports presenter, King Kaninja of Angel TV in May.

The wedding took place at the Paloma Hotel, Spintex Road, opposite KFC at the Community 18 Junction. 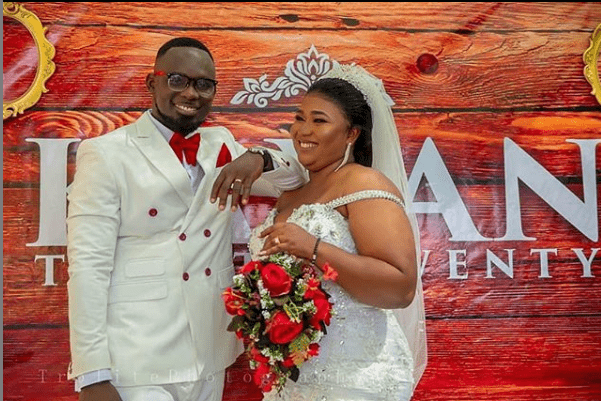 The two followed their extravagant traditional marriage with a star-studded white wedding. The church wedding came off on Saturday, October 10, 2020, and followed it with a reception at the Kempinski Hotel Gold Coast City Accra. Secretary to the President of Ghana, Nana Asante Bediatuo tied the knot with his sweetheart Sarah Mary Olufemi Adetola, in a plush traditional wedding on Saturday.

The wedding was strictly by invitation. It was held at the St Francis Cottage, Anoff-Nsawam in the Eastern Region.

Femi, as she is affectionately known, is the owner of Sandbox Beach Club. She is also the founder of Fair Justice Initiative and Executive Director. 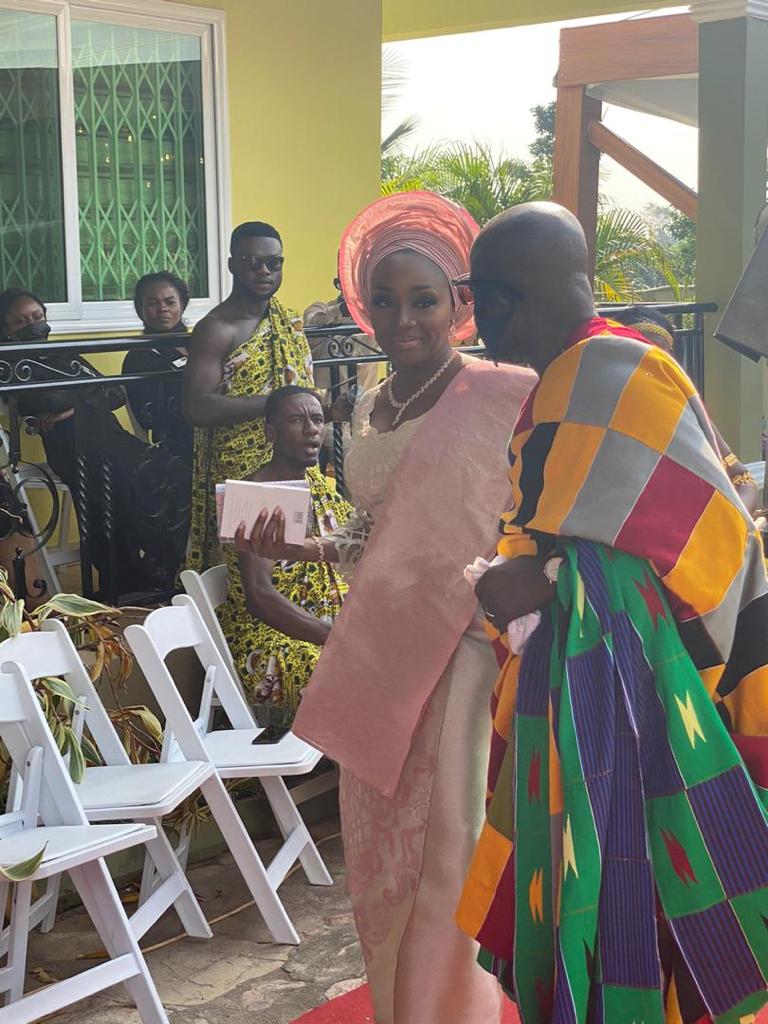 Ghanaian Media Personality, Jessica Opare Saforo has stated that working for close to two decades in the media took the best parts of her life. END_OF_DOCUMENT_TOKEN_TO_BE_REPLACED

In January, 2022, social media was hit with the news about the departure of Media Personality, Jessica Opare Saforo from the Citi FM and Citi TV family. END_OF_DOCUMENT_TOKEN_TO_BE_REPLACED

Ghanaian artistes are showing up and showing out at the 2023 Soundcity MVP Awards. END_OF_DOCUMENT_TOKEN_TO_BE_REPLACED

Africa’s most decorated rapper, Sarkodie has just announced that he’s touring the world this year! END_OF_DOCUMENT_TOKEN_TO_BE_REPLACED

Award-winning Ghanaian rapper, Sarkodie has shared some tricks he thinks Ghanaian rappers can use to enhance their flow of rap and uniqueness when it comes to music craft. END_OF_DOCUMENT_TOKEN_TO_BE_REPLACED

Ghanaian rapper, Medikal has stated that his relationship with his ex-girlfriend, Sister Deborah was a mutually beneficial one. END_OF_DOCUMENT_TOKEN_TO_BE_REPLACED